Time to play the game

KATHMANDU, July 21: Computer gaming has kept the world occupied, ever since Pac-Man was first introduced. Additional digital games consisting of complicated computer algorithms were soon developed amazing gamers of the era. However, digital gaming was a farfetched dream for moderate earners. But the accessibility of technology has allowed emerging developers – both console, and software --to enhance their forte, bridging the gap between gamers, and its mediums. As a result, the present context flaunts high definition games, motion simulators, and virtual reality applications providing real-time experience to its maximum. Furthermore, the emerging concept of gaming has opened doors to a whole new generation of gamers, even enabling financial gain by indulging in the unorthodox profession.

In the past decade, a number of gaming competitions have been held in Nepal. Among all, games like FIFA, DOTA, and Counter-Strike are the most noteworthy. Innumerous youths devote time and dedication with hopes of representing the country into international arenas.  Some have even turned their dream into reality, and moreover, also made it big by winning the title positions. Nonetheless, though the scope of professional gaming abroad is broadening, the possibilities in Nepal are still thin. In addition to the premature gaming industry, the stereotypical mindset of the society embracing the 9-5 job mentality is considered the biggest barrier of introducing gaming into the mainstream profession.

Kunal Timilsina -- founder, and Owner of 4MericaL E-sports -- rose to fame through the Dota-2 platform. He stated that gaming in Nepal is still in its developmental stage, and lacked competitions comprising a decent prize money. Nirat Shrestha, the captain of New Era Gaming also opined a similar view. He also cited the disinterests of major sponsors that have resulted in the slow progress.

Sauhard Bhandari, a CS: GO gamer, said, “Nepali gaming scenario is not up to the international par. The current level of competition and family pressure makes gaming very difficult. But on a positive note, our charisma is nothing short of amazing.” Further explaining the social stigma involved in gaming, he added, “Gaming is socially unacceptable in our community. People have been slow to realize that gaming is the next big thing; it is here to stay.”

Ayush Raj Tuladhar, the founder of N-gamers club, organizes gaming tournaments in the city. He has been facilitating gamers to compete in international competitions. So far, he has organized competitions in malls in the capital. His event, E-Sports Carnival, allows gamers to compete in games like FIFA, Dota 2 and Counter-Strike: Global Offensive. Tuladhar says gaming has undergone huge changes, making it a common pastime among the youths.

Despite the challenges, the gamers are hopeful for positive changes. According to Kunal Timilsina, increasing the prize pool will help in the progress of the gaming society. “For further improvement, convincing big brands for sponsorship is a must,” he added. 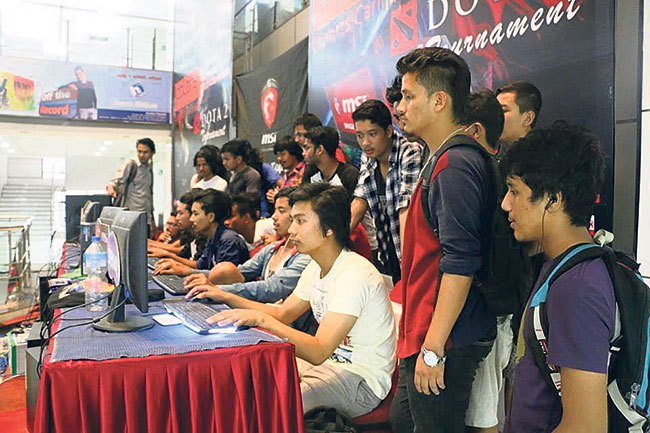 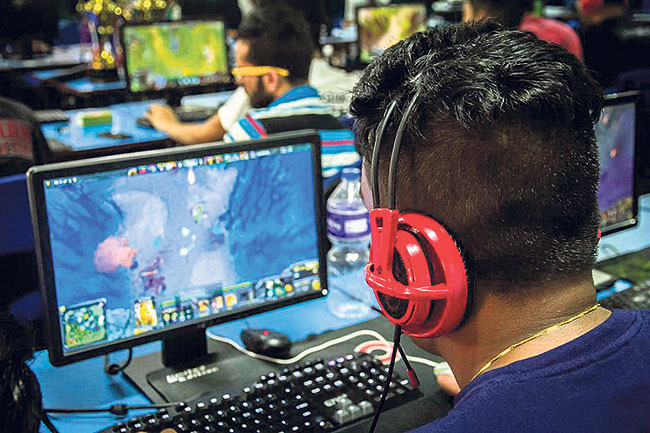 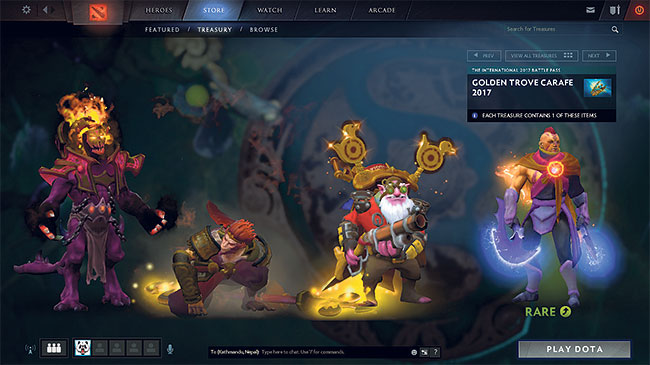 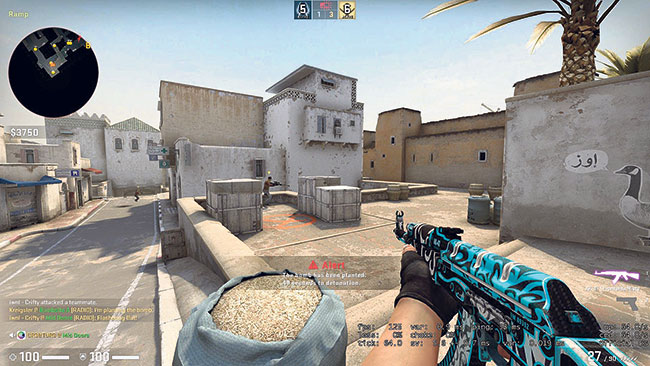