This week in history

When you leaf through the pages of history, something interesting always comes up. The dates this week are no different.

Jan 26, 1788: Arrival of European settlers in Australia
Led by Captain Arthur Phillip, 11 convict ships from England landed in what is known as Sydney today. These were the first British settlers to arrive in Australia.  Hence, Jan 26 has become the official national day of Australia. 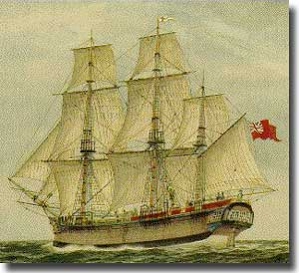 Jan 27, 1945: Auschwitz-Birkenau
The army of Russian National Military Forces-also called the Red Army- liberated the Auschwitz concentration camp in southern Poland. This technologically equipped camp near the Polish town of Oswiecim was the largest extermination center operated by the Nazis. 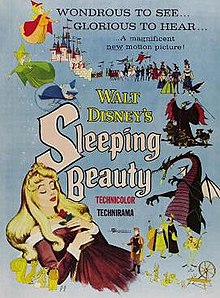 Feb 1, 1992: The end of Cold War
US President George H.W. Bush and Russian Leader Boris Yeltsin put an end to the 45 years long cold war by signing an agreement in Camp David. The Camp David Declaration on New Relations settled the differences between the USA and Russia and marked the beginning of a new relationship. 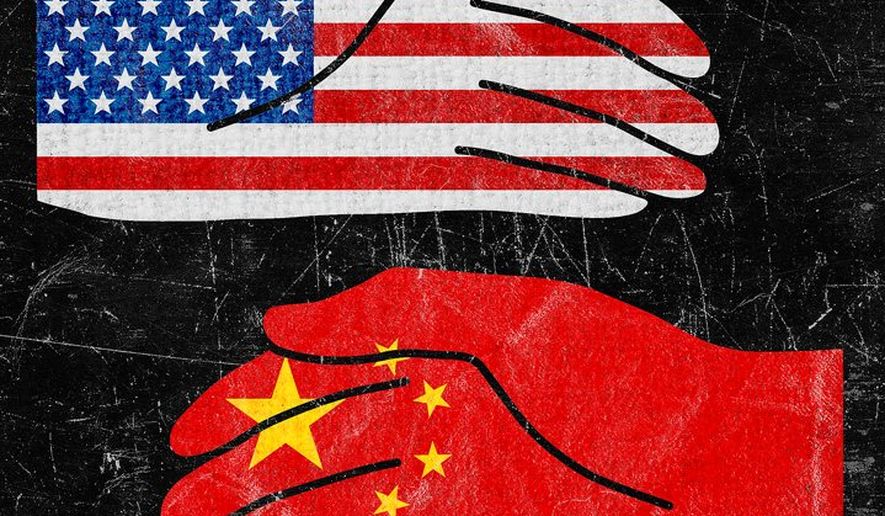