The Shadows 'Nepal' performing in Pokhara

Nepali rock band The Shadows 'Nepal' will perform in Pokhara on the special occasion of World Music Day. The gig is scheduled to be held at Rolling Stones Rock Bar, Lakeside on June 21, Friday.

The band recently performed at Club Everest, Dubai on June 14. After Dubai, the band is hitting the Pokhara stage. Tuborg Nepal is presenting the band’s live show at Rolling Stones Rock Bar. The gig is supported by Excelsia College, Khukri Rum, Dish Home, and Ramailo TV. 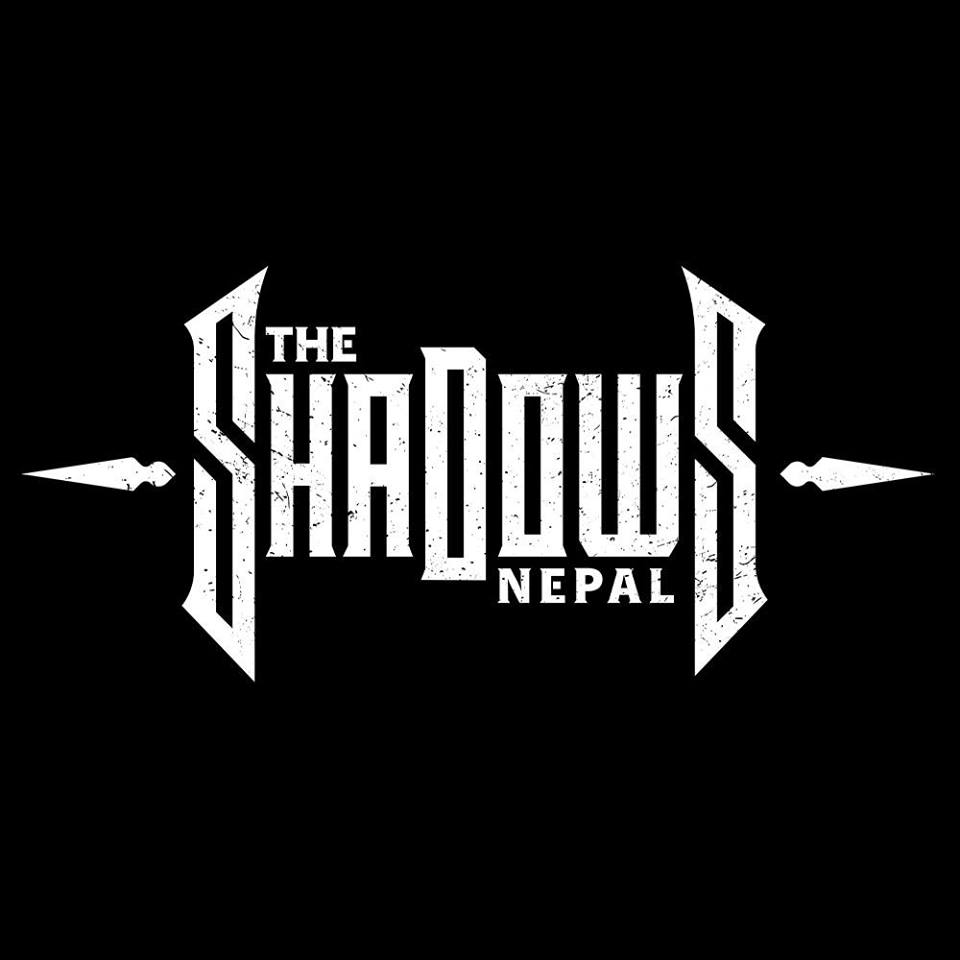 The Shadow 'Nepal' is the first hard rock Nepali band, formed in Chitwan during the late 90s. The band currently comprises of Swapnil Sharma on vocals, Prakash Rasaily and Sujan Manandhar on guitars, Amit Pradhan on bass and Sahil Risal on drums.

‘Spider-Man’ comes back swinging, takes No. 1 from ‘Scream’