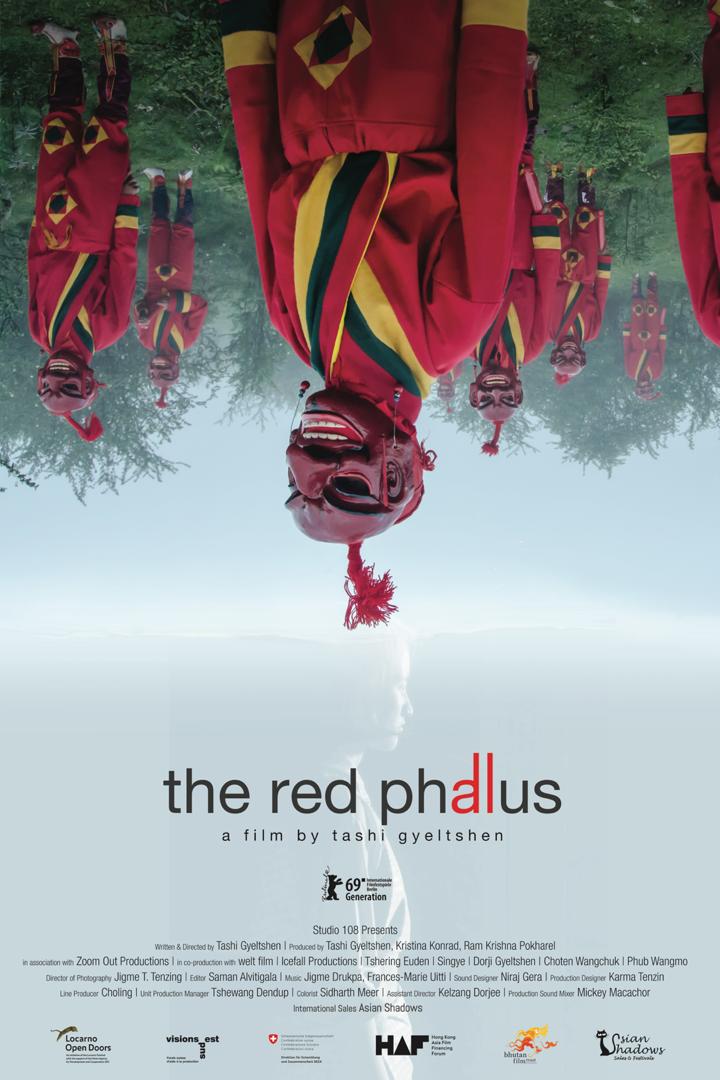 According to the Producer of the film, Ram Krishna Pokhrel stated that though the film is in Nepali language and shot in Nepal, it is an important project for our united production. “We worked with international filmmakers to establish Nepali production companies in international film market. That’s why this film means a lot for us,” he added.

The film reflects upon the struggle women face in their lifetime in pursuit of liberation. The film made in Bhutanese language features Tshering Euden and Dorji Gyeltshen,. The film has entered in other festival before and now it is competing with 62 other films in Berlin Film Festival.

Director of the festival, Dieter Kaslik said, “This time 37 production companies from all across the world have participated in the festival which revolves around social and youth centric issues.”

The festival will kick off on Thursday for ten days.