Manisha Koirala being lashed out for speaking in favor of Nepal

Nepali rock band The Midnight Riders is all set for their gig ‘Let The Good Times Roll’. It’s their yearly event done on World Music Day. This year they are also celebrating their 10th year anniversary. They are performing at Hardik Lounge, Arun Thapa Chowk on June 21, Friday. 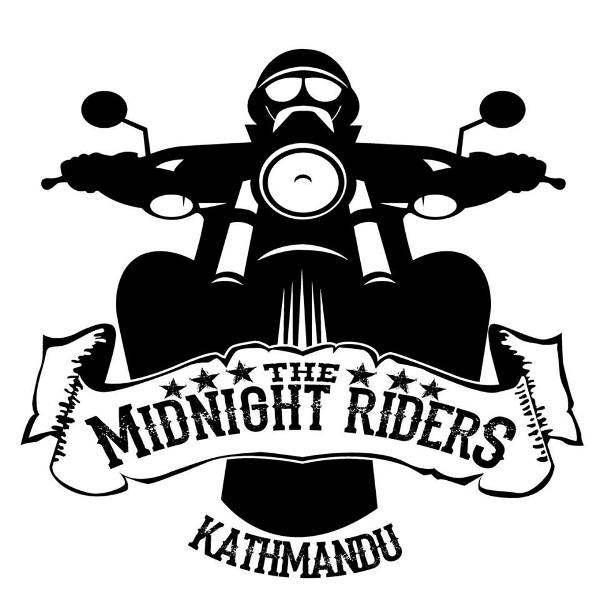 Despite the fact that the band has a vocalist Jigmee Wangchuk Lepcha, this year’s gig won’t have him. Explaining more, guitarist of the band, Jimi Blues said that this year there’s only a trio. “I am playing guitar and giving vocals. Jigmee dai will come at the gig for the vocals though,” he added.

In the previous versions of ‘Let The Good Times Roll’, various bands like Tumbleweed Inc. and Newaz had also supported The Midnight Riders. When asked how it feels to celebrate the 10th year anniversary, Jimi Blues said the World Music Day would be a great way to celebrate the journey. “It feels really good.”

At the gig ‘Let The Good Times Roll’, the band will have a lineup of Jimi Blues on vocals and guitars, Sunny Mahat on bass and Jay Ram on drums.