In prison, producer finds new voice for inmates, and himself

The promotion will be virtual for new “Hunger Games” novel

A giant power plant with billowing smoke may not look like the most natural habitat for sea life. But the hot water gushing from an industrial plant in Israel’s northern city of Hadera has drawn schools of sharks that are increasingly endangered by overfishing in the Mediterranean Sea. Now the hotspot is also drawing tourists.

Sandbar and dusky sharks have been sighted around the power plant for decades, but scientists only started collecting data two years ago. Although they are still trying to count the smatterings of sharks nearby, researcher Aviad Scheinin said the hundreds flocking exclusively to the Hadera power plant every winter qualifies as “a legitimate and rare phenomenon.”

“The paradox that we see here is that this is not a natural environment ... and you cannot see it anywhere else in the vicinity,” said Scheinin, manager of the top predator project at the Morris Kahn Marine Research Station, established by the University of Haifa. “This phenomenon is influenced and created by men, both with the power plant and the sea’s increasingly warm water.”

The shifting climate of the Mediterranean Sea has been creating a bizarre boon for sharks, which thrive in and chase warm water. Expert say the warm water stimulates shark metabolisms, improves their breathing cycles and facilitates their pregnancies.

“The spectacle is logical, but still very mysterious,” said Alen Soldo, co-president of the Shark Specialist Group at the International Union for Conservation of Nature based in Switzerland.

He said the power plant’s water temperature — 10 degrees warmer than the rest of the sea — is what likely attracts the sharks to Hadera from deeper, colder waters during the winter season. Beyond this, though, a great deal remains unknown. “We know sharks love this water, and we can hypothesize, but we can’t say with certainty exactly why,” he said.

Soldo added that although he hadn’t heard of sharks congregating at power plants outside Israel, he could name a few other Mediterranean hotspots, such as coral reefs near Beirut, where sharks swarm in a similarly random way, perhaps driven by salinity and temperature levels.

Scientists say the Mediterranean Sea has never been warmer, both because of climate change and the recent expansion of the Suez Canal, which opened the floodgates to Red Sea waters, among the warmest in the world.

A recent study, published last fall in the journal Nature Climate Change, found that climate change is steadily heating the Mediterranean Sea by 0.4 degrees every decade, making the region among the hardest hit in the world.

“The winters are not as cold as they used to be here, and they are no longer a limiting factor for sharks,” Scheinin said. “Many new shark species are coming to the eastern Mediterranean from colder areas and establishing populations.”

On a recent trip, Scheinin steered his small boat of researchers along the coast and cut the motor. The team bobbed in the currents of the power plant discharge, straining to spot slender shadows whipping by in the turquoise water.

A sudden churning in the water jolted the crew to action. A five-foot-long (1.5 meter-long) sandbar shark, ensnared by ropes, popped up at the boat’s ledge. The researchers leaned over and wrangled with it, planting a high-tech tag on its dorsal fin to track its movements before setting it free.

“It’s ironic that all of our knowledge of sharks currently comes from the very fisheries that are threatening them,” said Eyal Bigal, the lab manager of the project.

The Morris Kahn Station’s top predator team is working to change this, pulling together the first comprehensive body of data about the understudied and endangered Mediterranean shark species.

Overfishing, spurred by demand along with lax fishing laws in neighboring countries like Lebanon and Syria, has depleted the Mediterranean shark population by over 90 percent since the 1950s, researchers say.​ An absence of top predators imperils the balance of the entire marine ecosystem.

“If you erase the ones at the top, the food chain will collapse,” Soldo said. “New species may emerge and start preying on populations crucial to human food security. Whole life forms may go extinct.” Hadera’s hotspot for sharks is now attracting visitors curious about the creatures and the threats they face.

The municipality and Israel’s Nature and Parks Authority, among other groups, are partnering to build an observation center. Last month, they launched a lecture series to educate tourists about shark behavior and protection.

Scheinin said studying the sharks in Hadera could be a harbinger that “helps us assess what will happen to different species when waters elsewhere reach the temperatures we have here now.” 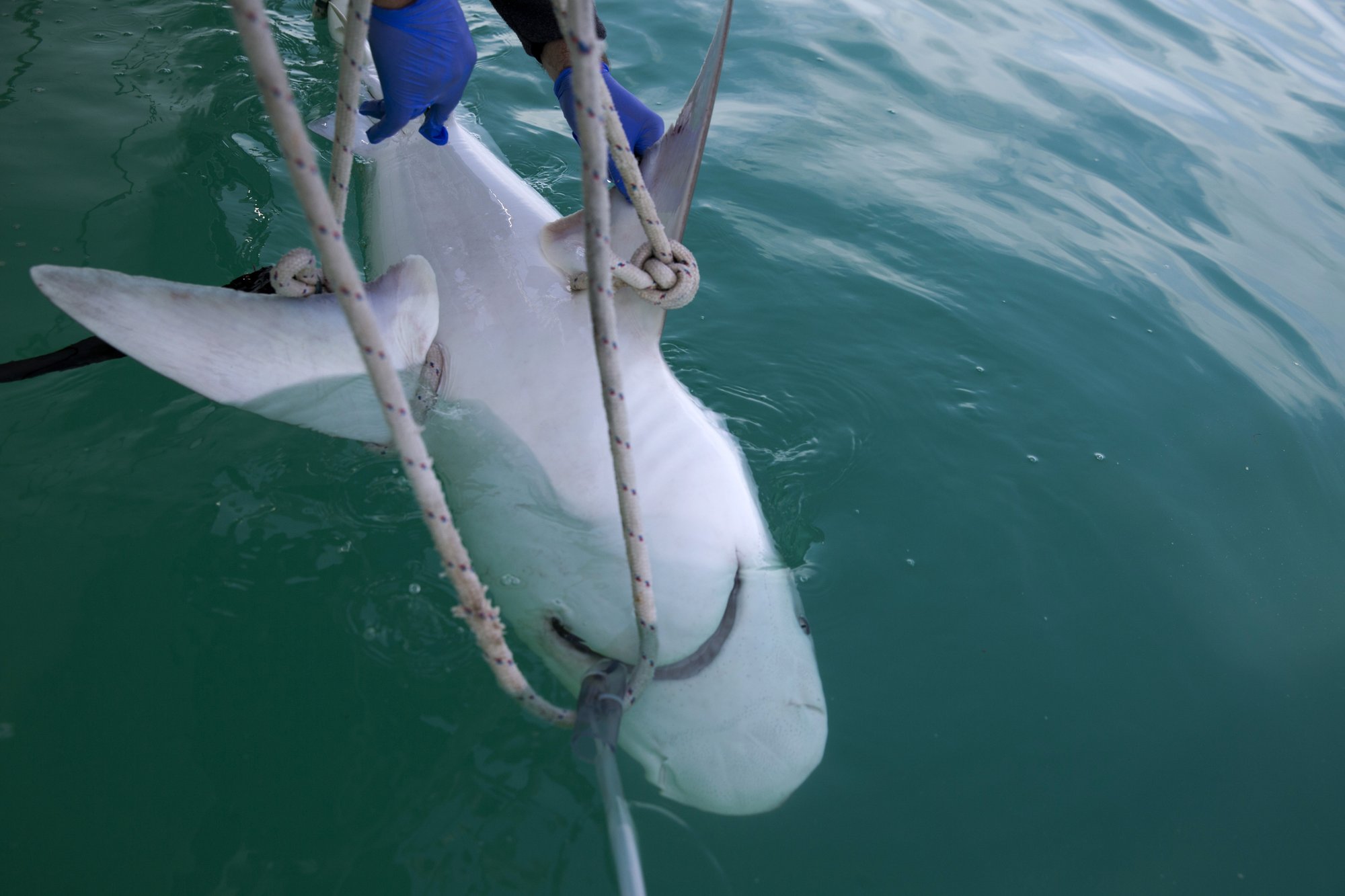 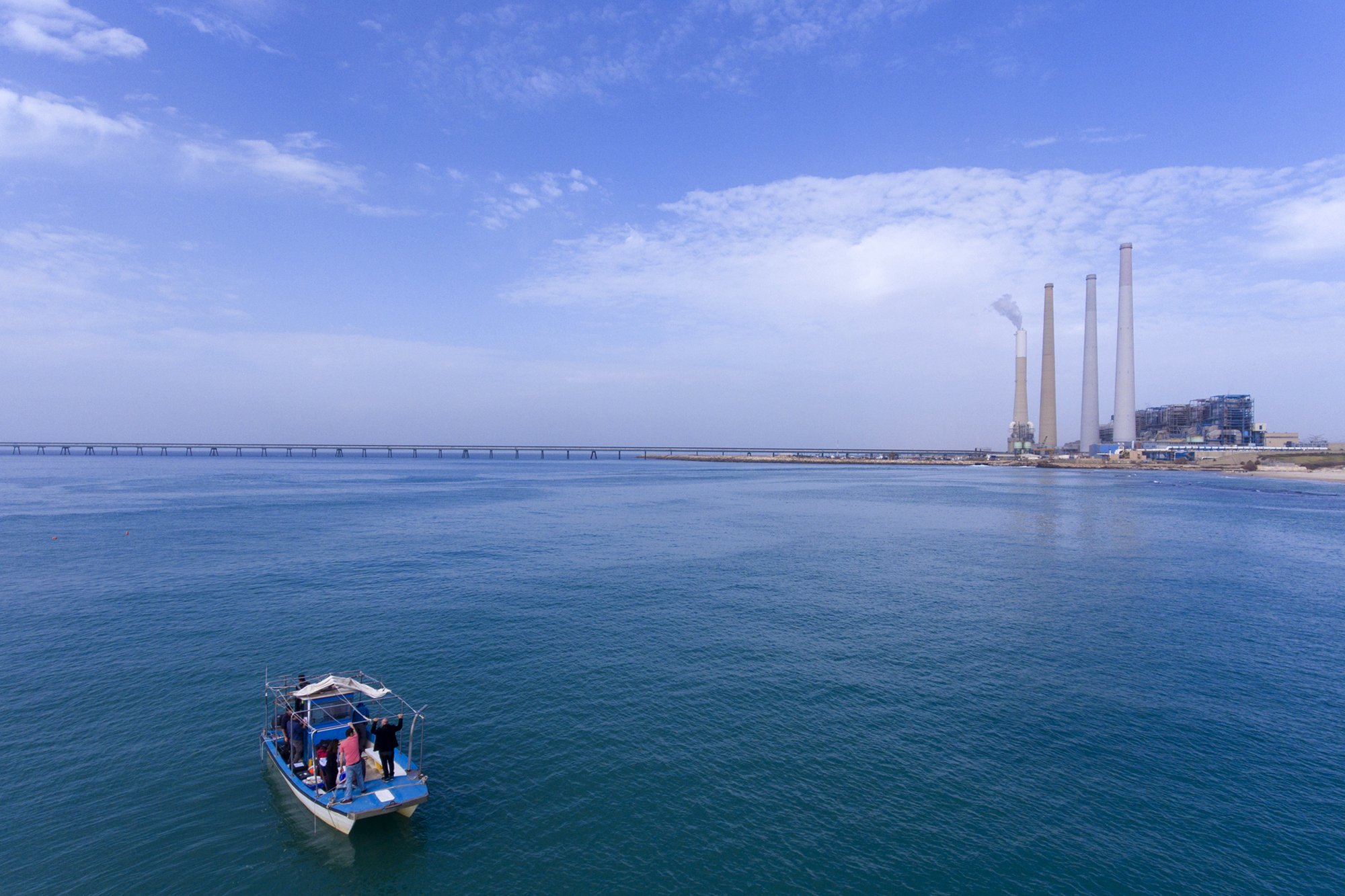 These are critically-acclaimed Nepali documentaries you should watch during lockdown