KATHMANDU, Aug 2: Deepak Manandhar, 40, is one of those many Nepali youths who had traveled abroad seeking for better opportunities. After a harsh experience and unsatisfied income, Manandhar returned home in 2016. Few days later, he heard about Tootle, Nepal’s rendition of Uber. He says, “I was really embarrassed with the low foreign income. When I heard about Tootle, I thought I’d give it a try.”

With Tootle, anyone with a motorbike, and its license can gain a good income. “Tootle is a good source of income for people who seek to start their own business with little or no investment. There is no time boundary either. We get to work at times of our convenience. I provide service to about 25 people in a day, and bring home a profit of up to Rs 1800.”

Tootle is an initiative of Sixit Bhatta who believes that sharing a ride in Kathmandu will help minimize traffic congestion in the valley. Kathmandu, the capital of the country, as a result of massive centralization, and unmanaged urbanization has been crowded resulting in constant jam throughout the day.

The venture came into existence in January 2017. Due to the rise in demand, the venture has established itself as one of the leading commute services. Following the success, the founders are looking to expand their enterprise in other parts of Nepal too.

Tootle is operated via a mobile app.  Users need to download the Tootle app in their mobile phone to request a ride. Nonetheless, separate apps help the system distinguish between riders and the customers. Tootle works in synchronization between these two unique platforms.

Around 5,000 riders in the valley have been registered in Tootle. Citing the growing number of service-seekers, which exceeds 100,000, we asked Sixit Bhatta how Tootle ensured the safety of their customers. Bhatta said, “All legal documents including driving license are verified while registering riders to ensure the safety of Tootle customers.”

Ex-army Keshab Pyakurel, 36, is also a full-time Tootle rider. Pyakurel explained, “I couldn’t decide what to do after retirement. I was searching for a job with a decent income, and it was when one of my friends recommended registering with Tootle. I was skeptical first, but I was thrilled to find a regular profit of more than Rs 1000.”

Ukesh Lohola quit his job, as a bike mechanic, to join Tootle. Now, he is happy with his income. Lohola says, “Previously, I thought tootling wouldn’t be profitable. So one Saturday, I thought of giving it a try. That day, I made an income of Rs 1,700. Then I decided to leave my job to start tootling full-time.”

BBS second-year student of Nepal Commerce Campus, Chakra Rawal started tootling from last August. Rawal shared, “I came to know about the app through social media. I registered my bike and started working part-time. The income is impressive. I recommend all people with two-wheelers to register with Tootle.”

Tootle rides are equally beneficial to the users as well. Before, people had to wait for hours to squeeze into public vehicles. Now, the riders pick up their passengers at the place of the service seekers convenience. Regular Tootle user, Ramesh Magar says, “Tootle is the best solution for people who have to travel frequently.” He claimed that he uses Tootle up to four times a day. “Tootle is neither as expensive as taxis nor time consuming like public transportation.”

Tootle operates from 8 am to 8 pm. Though in-app payment system is available; most prefer paying hand-cash to their riders. It is estimated that more than 2000 people benefit from Tootle services on a daily basis. 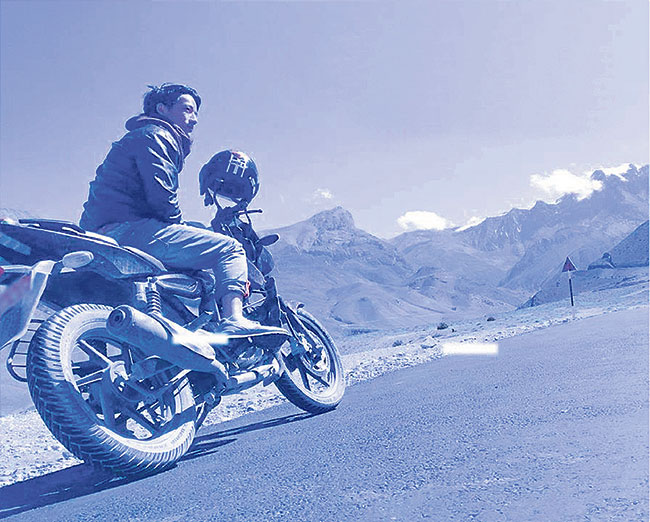 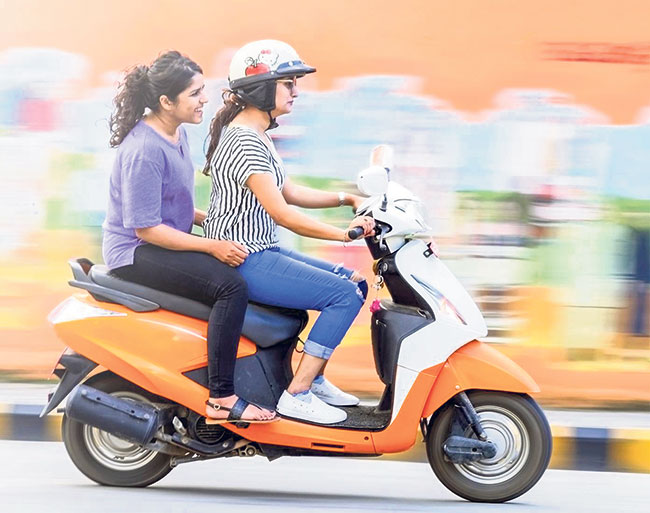