‘Reason of Riya’ all set for shoot

In a special event, organized in capital on Thursday, the movie ‘Reason of Riya’ began its shooting after the inauguration by the production team. The movie’s shooting is scheduled in Kathmandu and then it will be filmed in Mustang. 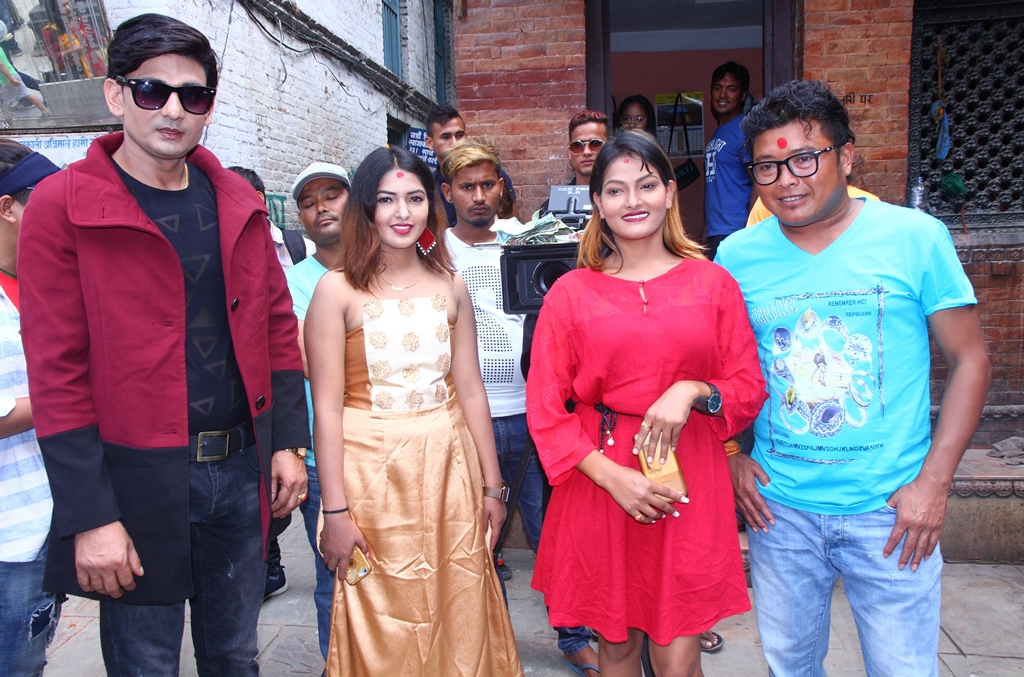 The exhibition ‘Photographic Images and Matter, Japanese Prints of the 1970s’ kicks off at the Embassy of Japan

- by Samiksha Shrestha and Manawi Shah