Sayani Gupta, Bani J to feature in second edition of 'Dating These Days'

In a first after divorce, Adele posts Insta pic with boyfriend Rich Paul

New York-based Nepali designer Prabal Gurung has denied rumors about having a “romantic relationship” with Bollywood filmmaker Karan Johar. A photograph of the two, where the two are seen together with ‘pyaar kiya to drana kya’ as caption, took social media in a tizzy on Sunday. 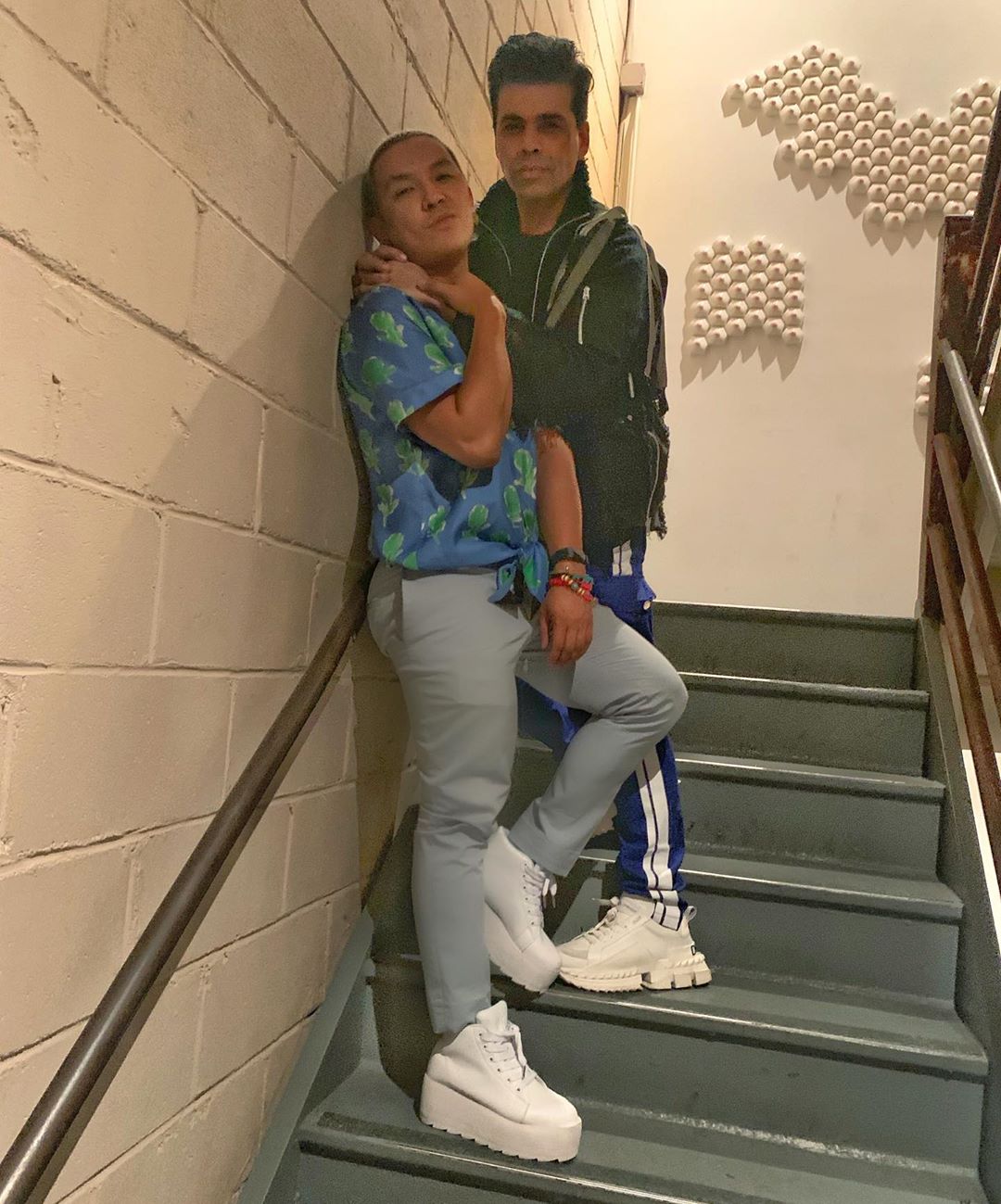 Gurung has now released a statement on Twitter clarifying that Karan is just his “dearest friend”. He wrote: “Can we have some humour and levity please. I feel very saddened and disappointed to need to say this, but to officially set the record straight: I am not in a romantic relationship with Karan Johar,” he wrote in the post.

The designer said his Instagram post of Karan and him was done with “humor and my absolute love of Bollywood, it’s melodramatic flair and the one and only Madhubala... It has subsequently been misconstrued as Karan and me being in a relationship. Karan is one of my dearest friends.”

He added that he turns to Karan, whom he described as his mentor, guru, confidante and a big brother, at the time of need. “We’ve seen each other through our respective highs and lows. Karan is someone I deeply admire and respect. Not only has he been there for me, he’s been there for my family as well. I admire his wit, compassion, and his empathy for this world,” he added.

Gurung wrote that he loves Karan but only as a friend. “These reasons and many, many more is why I love Karan. But as a friend, as a big brother, as someone who I can always count on. To misconstrue my deep love for Karan as a romantic relationship is immature, unfounded and frankly very damaging in the 21st century - In this time of incredible divisiveness and othering that is happening all over the world.”

Gurung said that as a “global society, we need to expand the horizon and definition of love. I feel that each and every one of us need to love whoever we want, however we want to love them -- unabashedly, openly and proudly.”