Nabin Subba to direct Gau Ayeko Bato after a decade

Pleasant day off with Ruslan Music and Food Festival

KATHMANDU. Feb 25: Hundreds of youth got enthralled for hours in a musical event with popular singers and musicians as Nepal Republic Media organized the second edition of Ruslan Food and Music Festival at Bhrikutimandap Park on Saturday. Prominent singers and musicians including Neetesh Jung Kunwar, Jyovan Bhuju and Rohit John Chettri along with Albatross band performed at the one-day festival. On the sidelines of the festival, dance groups ‘3 APM’ ‘and ‘Hamro Crew’ also entertained the attendees.

The program, hosted by Aavash Ghimire and Nishma Dhungana, opened with a dance performance whereas a musical concert by Albatross kept the audience on their feet. The audience could be heard cheering on top of their lungs when the band performed some of their hit songs including ‘Nischal’, ‘Khaseka Tara’ and ‘Farki Farki’.

Meanwhile, YouTube sensation Neetesh Jung Kunwar was the highlight of the fest where the crowd danced their hearts out to his songs like ‘Gedai Jasto Jindagi’, ‘Aashma’, and covers including ‘Hamro Nepal’ and ‘Sindhuli Gadi’.

Besides the music, the festival also featured food stalls and a mini-fun park for children. The food stalls offered mouth watering mo:mo, chhoila and aalu sadeko, among other Nepali foods along with continental foods like pizza, pork chop and grilled chicken. It was an engaging event for adults and kids alike. The fest served as a hang-out spot for those seeking a break during an off day. 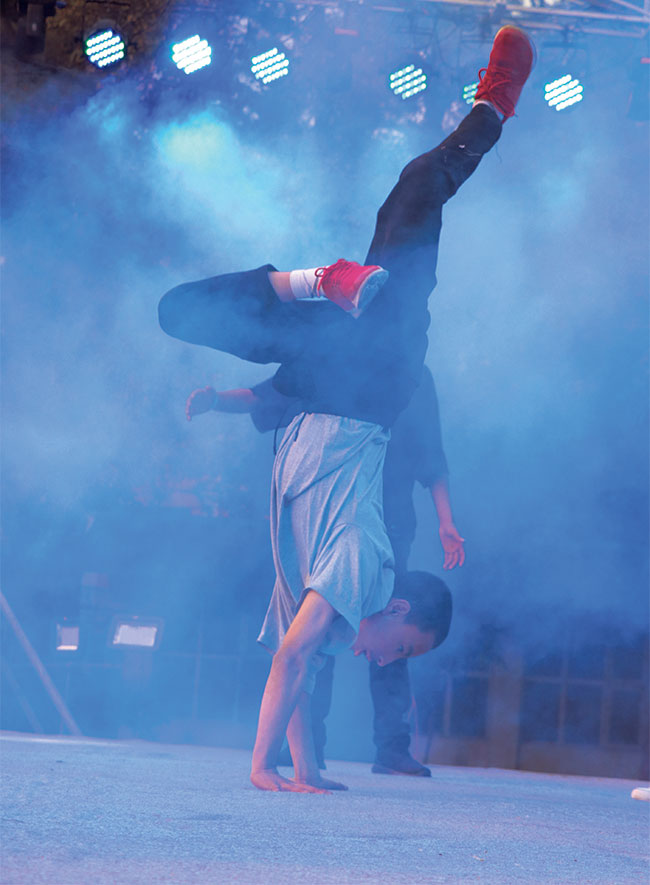 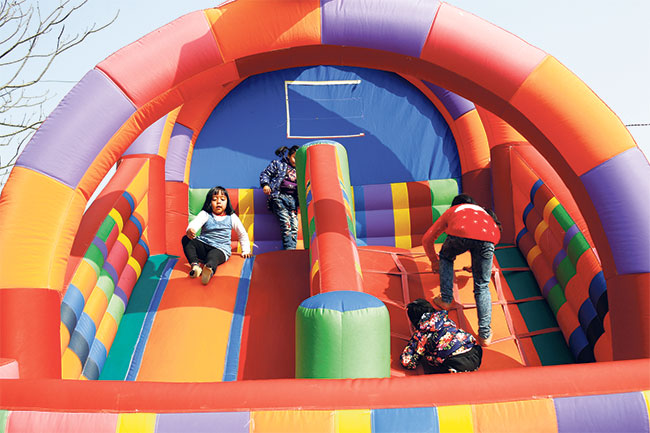 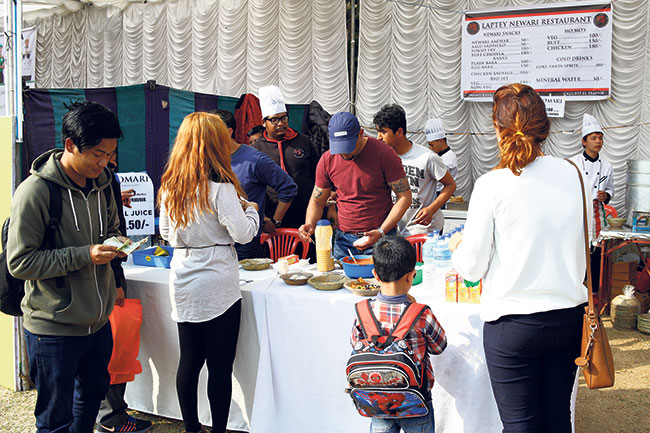