Similarly, it added that with the support of World Vision International Nepal, in association with CDS and Good Neighbours Nepal, a total of 15 oxygen cylinder with hygiene and safety materials were handed over to KMC Ward-16 President Mukunda Rizal by WVIN- P-CESP Program coordinator Surendra Shakya, Binaya Chauhan and Garima Chaulagai, along with the Program manager of CDS Pradip Shrestha. During that program well known journalist Rabi Lamichhane was also present.

Quoting Rizal the press statement stated, “I would like to thank WVIN, CDS and GNN for their support at this time of adverse situation. These materials will be entrusted to Janamaitri Hospital.”

Likewise, on the same day in the presence of Mayor Ramesh Maharjan and Deputy Mayor Saraswati Khadka of Kirtipur Municipality, a total of 25 oxygen cylinders with hygiene and safety materials were handed over by the same team. Also, a total of 10 oximeter and 10 thermal guns were handed over to ward Chairperson of Bungamati-22, Ambir Raj Shakya. 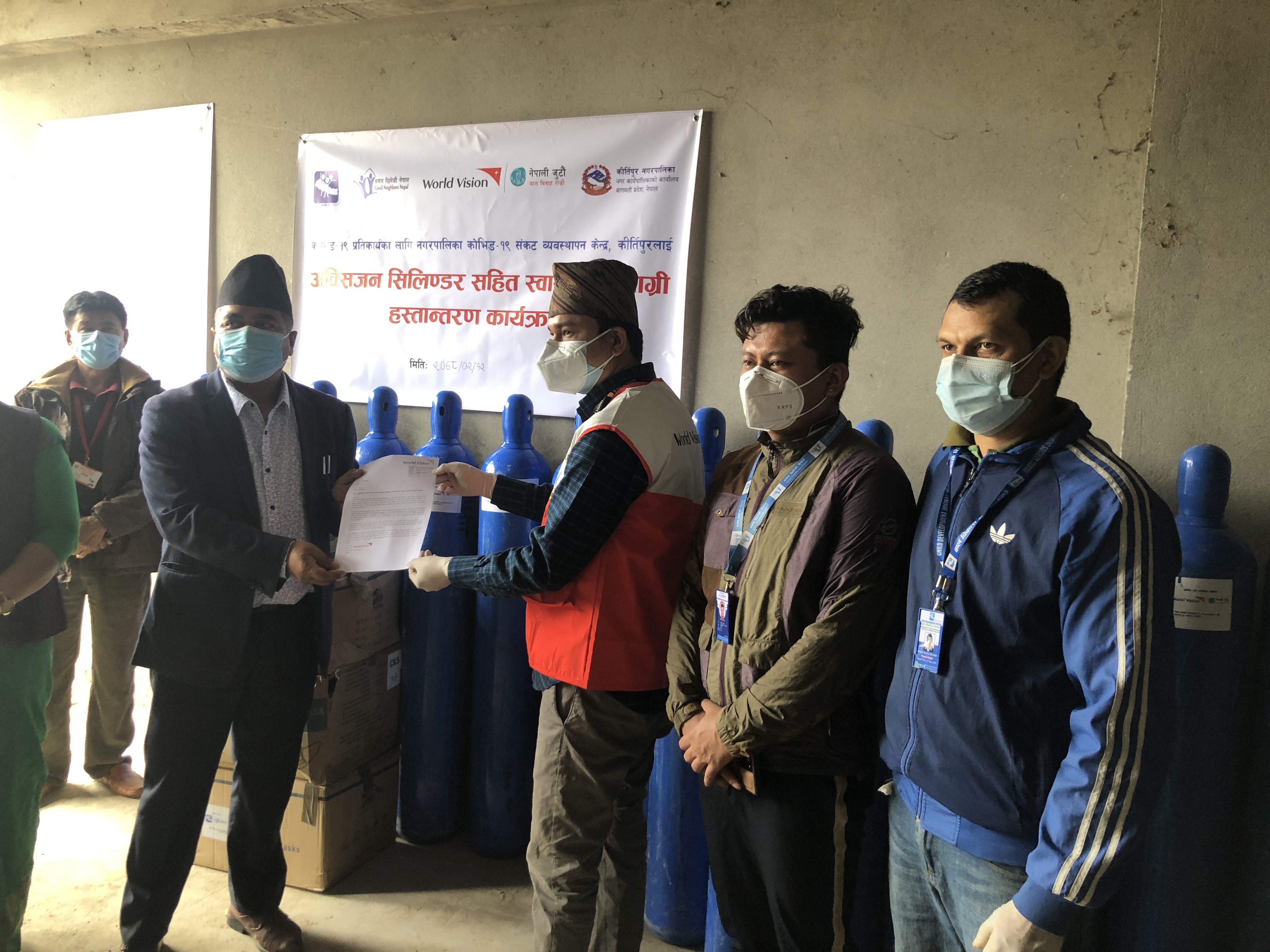 Everything in New York is bigger, even its Van Gogh exhibit

A Russian village prospers thanks to the pandemic

Prehistoric cemetery in Sudan shows war has been hell forever

Travel numbers climb as Americans hit the road for holiday