Bipana Thapa is a Communication and Advocacy Officer in an NGO that works for rescue and repatriation of Nepali migrant workers.

Overcoming fears at The Last Resort

My heart raced as I stepped walked on bridge that would take me to the bunjy spot. My legs started to tremble and all I could hear was the sound of the Bhotekoshi River flowing down. As I peeked downward, I noticed that the drop was 160 meters -from the suspension bridge. As I stood on the bungee point, there was one question on my mind: Am I really doing this?  I had immediate answers -- "You are here because you wanted to experience the most thrilling jump. You can do it."

I inched closer towards the fall -- on tiptoe. Being the second last jumper, there were many spectators -- all of them cheering me before the free fall. The safety instructor counted - 3. My heart raced. 2. I said to myself I could do it. 1. I geared up and screamed Bunjy as I jumped off the bridge, around four hours away from Kathmandu.

The journey
We were a group of 20 people including tourists from France, the US, China, and India. We met at 5:45 AM at Mandala Street, Thamel where the main office of The Last Resort is located. We boarded a bus and embarked on a four hours travel to the Last Resort. Some of the Resort's staffers accompanied us throughout the journey.

We stopped for a quick breakfast at Simle and headed towards Panglang -- the point where many would be part of an exhilarating jump off the bridge. As our bus travelled the dusty roads, we talked about Bungy throughout the way.

We reached Panglang and got off the bus with mixed feeling of excitement and nervousness. We were provided with a memento -- the Last Resort T-shirt. The hospitality that staff at the Last Resort reflected made us feel cozy--despite the anxiousness before our fall. 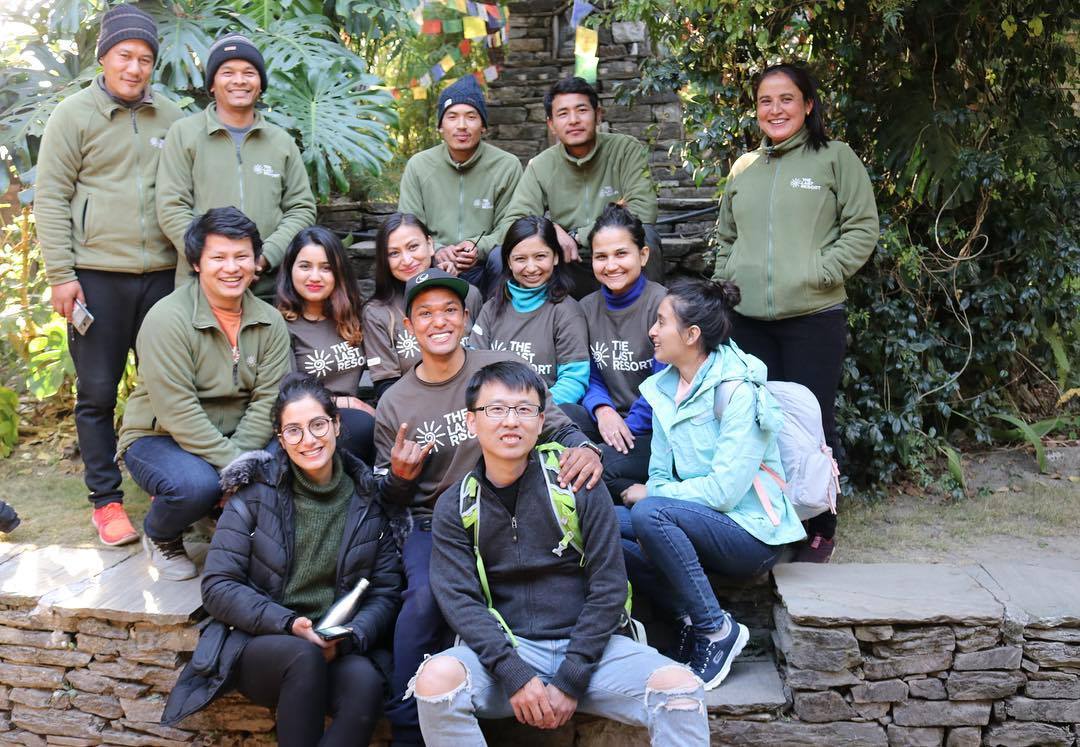 We were offered a refreshing coffee before we being introduced to the Do's and Don'ts of Bunjy. As I kept the instruction in my mind, my heartbeat doubled as I waited for the jump.

We were then divided into two groups and I was on the second. We went to the Bunjy View Point to see jumpers fall off the bridge wearing their safety harness. After the first group completed their jumps, we were called for a lunch -- a buffet of mouthwatering Continental food. After the sumptuous meal, it was our group's turn and I was excited but anxious.

The second group consisted of girls. The instructor asked if any wanted to volunteer for the first jump. One of my friends raised her hand. The crew started fixing a harness. She started giving her best expressions for her bunjy video and photo. The crew made a short revision with all the tips with the harness on. They also double checked the knots and harness before she moved towards the edge. There she made it on the count of 3, 2, 1, bunjy. Then, others followed suit.

As I walked towards the bunjy point, I was struggling to recall the tips. The instructor checked my gears and I found myself standing on the edge. 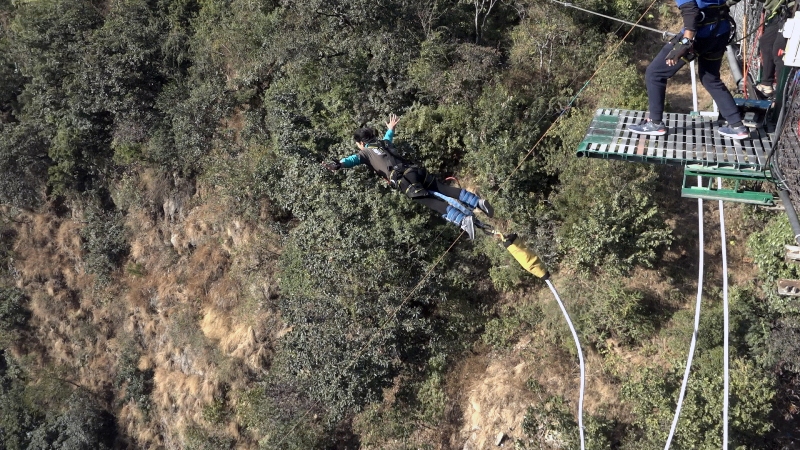 After a second of deafening silence, the wind hit hard on my face. "I did it" I said to myself as I fell down. The small Bhote Koshi River grew bigger. Then, there was a jerk and my heart stopped as I sprung upward before another fall.  Then, as I swayed, I yelled in happiness because I had not only fulfilled my wish of a Bunjy jump, but also overcome the scare of jumping.

While heart is still young to sail

Let's know about Doctrine of signature