Bhrikutimandap Exhibition hall, on Saturday, turned into a junction for anime, manga, DC, and  Marvel fanatics.  Attiring in suits of their favorite character including Naruto, Luffy, Deadpool, fan met at the third edition of Otaku Jatra organized by Otaku Club Nepal.

Himani Malla, known as Chhurpi—a high school student, among them, attended the convention as Marvel comic character—Deadpool and DC’s fictional character of Suicide Squad Harley Quinn. “I want to combine both DC and Marvel Universe at the Otaku Jatra since I am a fan of both. So here, I’m dressed as Harley Quinn of DC and Deadpool of Marvel,” said Chhurpi.  “Cosplay is an escape for us because every day is not the same. We got to become a different character today. I’m Deadpool and Harley Quinn. So I get to do crazy things. And that’s a lot of fun,” she added. According to the coordinator of convention Abhinav Das Shrestha, Otaku Jatra is an annual event involving comic and pop culture in Nepal. It is hosted by Otaku Club Nepal. “The event is combined for a die-hard fan of anime, DC/Marvel or pop culture related, gaming, skating, and YouTubers. The objective behind organizing the event is to create a platform for these fanatics,” Shrestha said.

He added, “This is the third edition and we are trying to go big.  We are going to the mass this time to create a platform for anyone who is extremely passionate about anything. That’s why we have chosen Bhrikutimandp hall for this edition.”

Amar Lama, SEE student, avidly follows Naruto. He has been following the Japanese animation series since his school days. And his favorite character is Naruto. In the event, he dressed as Naruto and said he can relate himself to Naruto. “Naruto is a funny and crazy character like me. Hence, I am outfitted like Naruto for this event.” This is Lama’s third participation in the event in a row.  According to him, the participant flow is increasing compared to the last two editions. “This is a positive sign since people have taken the event seriously,” he added. 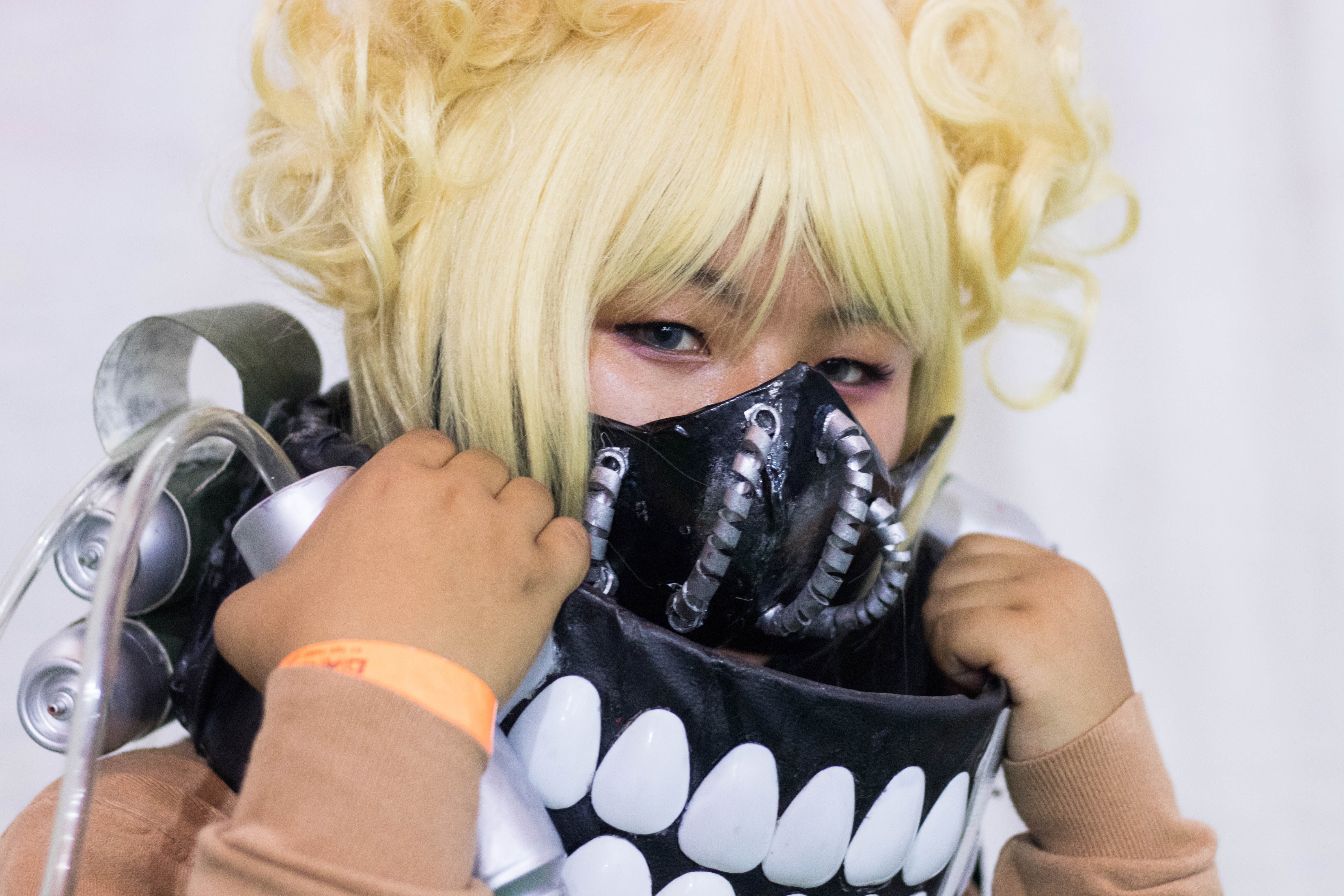