KATHMANDU, March 31: If you are below 20 years of age and have not yet been enrolled for a bachelor's degree program, then you should be a part of Olympiad, a talent hunt program for students across the world that test your aptitude and help to nurture it through theoretical and practical sessions.

Many parents, college teachers, and even some students may think that Olympiad will hamper studies and disturb daily routine of student. But they miss the point that academic certificates alone cannot define your talent. Sometimes you have to be out of the studies box, and Olympiad could be the right medium for you to show your real talent.

What is Olympiad?
In the words of Prof Pradeep Bhattrai, director of the Nepal Physical Society (NPS), it is a talent hunt program for students. “It is like Olympics, an educational sport for the students, especially for the high school students. It is designed to test the understanding in various subjects and to apply them in real situations,” Bhattrai shared.

Dipak Banstola, president of Mathematics Olympiad of Nepal (MOON) defined Olympiad as a fundamental concept where students compete in demonstrating their abilities in various subjects such as maths, physics, astronomy and others. But the mode of competition is not like the usual exams.  “Olympiad is like the Olympic games where participants representing different nations compete for medals,” Banstola said.

“Olympiad is more than the regular curriculum that selects talented and genius students across the nation. It provides a platform for students to demonstrate their talents and explore themselves, which is different from the regular curriculum,” said Suresh Bhattarai, president of Nepal Astronomical Society (NASO).

Why students should take part in Olympiad ?
Olympiad is a forum giving international exposure to genius students, where they showcase their talents through different sessions. It is a medium to polish their talents. Prof Bhattarai believes that Olympiad has the potential to produce future Nobel Prize winners. “It’s a platform that may determine the future Nobel Prize winners because it not only improves their IQ level but also works as a ladder to meet their career goal by making them solve the toughest questions of various subjects,” Bhattarai added.

President of MOON added, “This is the networking of talented students around the world that helps participants learn something new and productive. Furthermore, it makes your profile strong. It is a plus point to your academic career.”

Prabhakar Kafle, an 18-year-old high-school graduate in science from Golden Gate International College, had bagged the bronze medal at the 48th International Physics Olympiad 2017 held in the Republic of Indonesia. Kafle said it was a proud moment for him and his team as they were able to win bronze for Nepal, in a competition held among 85 countries. He believes that it is an international exposure for students like him. “Moreover the culture exchange program provided us the opportunity to interact with different students from various countries and cultural backgrounds.”

Pre-selection procedure
You can easily register online or go to specific head office to participate. At the initial phase of pre-selection procedure, applicants have to appear for examinations of definite subjects from their city. Afterward in the second round, at least 20 students, based on their performance, will attend closed camp in Kathmandu that will be organized after the completion of board exam. In a week-long session held in Kathmandu, different mentors related to various subjects teach them under International Olympiad while top five will represent in international platform and top six in Mathematical Olympiad.

Participation and achievements of Nepal in International Olympiads
Talking about the participation of Nepal in the International Olympiad, Nepal Physics Olympiads is the oldest that has been taking part in the Olympiad since 2007. “However, Prof Sitaram Byabut had participated for the first time as an observer in Singapore in 2006,” said Prof Bhattarai. During a decade long history of Physics Olympiads (PhO) of Nepal, Nepal won bronze for two times in 2009 and 2017. In 2009 at the 40th edition, Rohan Paudel bagged the bronze medal for the first time for Nepal. Then after eight years long gap, Prabhakar Kafle and Bibek Panthi won the bronze.

Similarly, Nepal Astronomical Society (NASO) has been taking part in the International Astronomy Olympiad (IAO) from 2014 in Romania while in 2016 and 2017 Bijaya Chandra Luitel was honored with Honorable Mention Award which was a huge achievement for NASO.

Practice is the key
"I asked one of the Chinese students about the secret of winning gold when I was in China for the meeting of Association of Asian Pacific Physical Society (AAPPS) in 2017," Prof Pradeep Bhattarai said. "The student replied that they had been preparing for Olympiad at an early age of seven to compete in International Olympiad. “But in the case of Nepal, we have been lacking enough practice and proper training to meet the international standard.” he added. 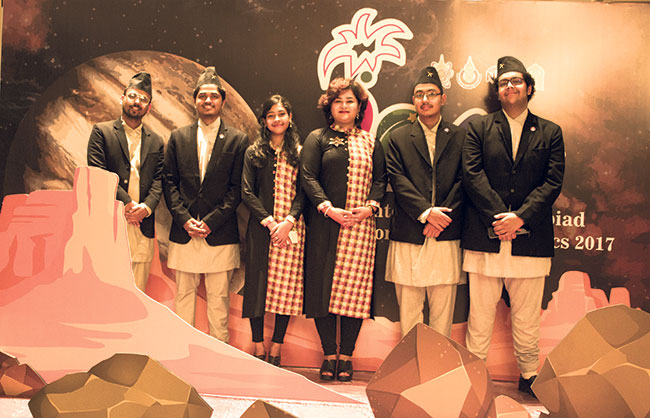 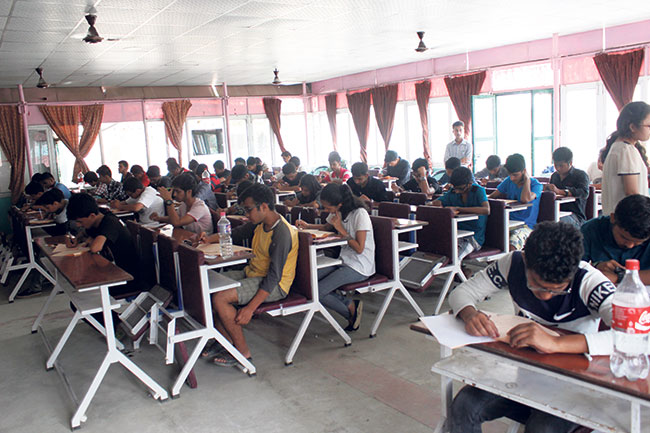 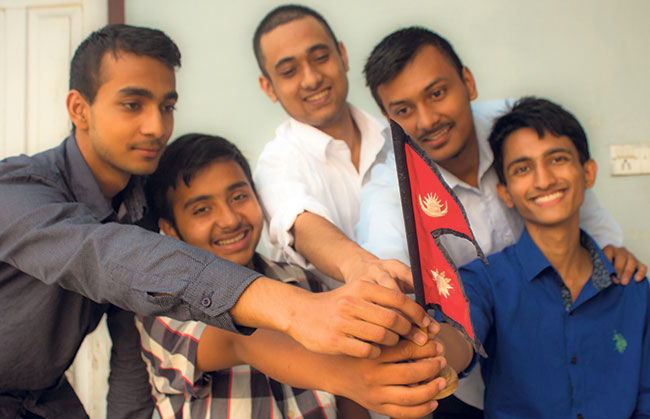 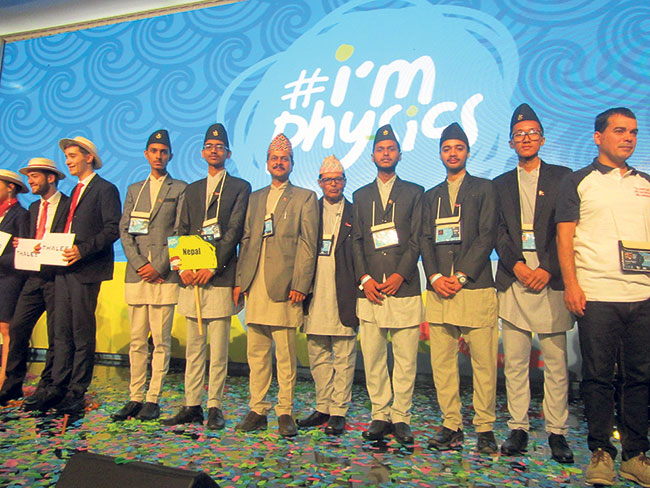