There is good news for people who want to visit Annapurna Base Camp, as a new trekking route has been established from Narchyang of Myagdi district to the base camp. The new route runs along the bank of Nilgiri River and takes almost three days to reach the base camp. Tourism entrepreneurs have said that this is a safe trekking route and they are expecting to attract more tourists by using this route.

The famous Mount Annapurna is 8,091 meters high, and the base camp is 4,130 meters above the sea level. Due to the vehicular transportation, the existing route was damaged so for the comfort of tourist this new route is established. The Annapurna trekking route is enlisted among top ten trekking routes. The construction of the new route was started three years ago.

According to Indra Singh Sherchan, a tourism entrepreneur, a group of 21 persons has already used this new route to reach the base camp. Out of them, five were citizens of South Korea. “This new route is less challenging. As this trek route is less dangerous and peaceful, tourists prefer to use this route for their trek,” said Sherchan.

According to the locals, tourists may find the journey a little difficult as no lodge or hotel is yet established along the new route.

The Annapurna Conservation Area Project has made wooden bridge, suspension bridge, huts, and has improved the difficult parts of the route. According to Tenji Sherpa of Solukhumbu, one of the members of a trekking group, high hills, waterfalls, wild animals, flora, herbs, and scenic view of mountains are the major attractions of this route.

“To save this tourist area, we should manage the trekking route in a systematic way. We should provide peaceful and pleasurable environment to the tourists,” said Sherpa.

There is another route to reach Mount Annapurna from Lete of Mustang. It takes almost five days to reach the base camp area from Mustang. Tourists may also charter helicopter from Narchyang and Daana to reach the base camp. However, as the cost of chartering a helicopter is high at Rs 150,000, they prefer to use the short trekking route, which gives business to Nepali porters.

Chairperson of Annapurna Rural Municipality, Dam Bahadur Pun, stated that different infrastructure will be added along this route to make it favorable and enjoyable for national as well as foreign tourists. “We will give priority for the construction of necessary infrastructure along the trekking route,” he said.

Many parts of the older trekking route is damaged by the movement of vehicles. Due to vehicular transportation, duration of trekking into the Annapurna region, which is considered to be the most adventurous trekking in the world, has been reduced to one week.

Earlier, before the construction of the road, it used to take three weeks. There is transportation facility up to the last point of Upper Mustang these days. Similarly, some parts of Manang and Manaslu of Gorkha have transportation facilities. Tourists who wanted to enjoy the nature are troubled by dust and smoke along the roads. The construction of roads has decreased the duration of adventure tourism. Most trekkers prefer to travel on foot rather than by vehicles, so concerned bodies most take this issue seriously.

There is an urgent need of alternative trekking route. Delay in construction of the alternative route may decrease the influx of tourists in Nepal. It is time to think about it. Most of the trekking routes of the Annapurna area are badly affected by the vehicles. Alternative ways should also be constructed in a systematic way. It must be constructed with infrastructures that are required for travelers. 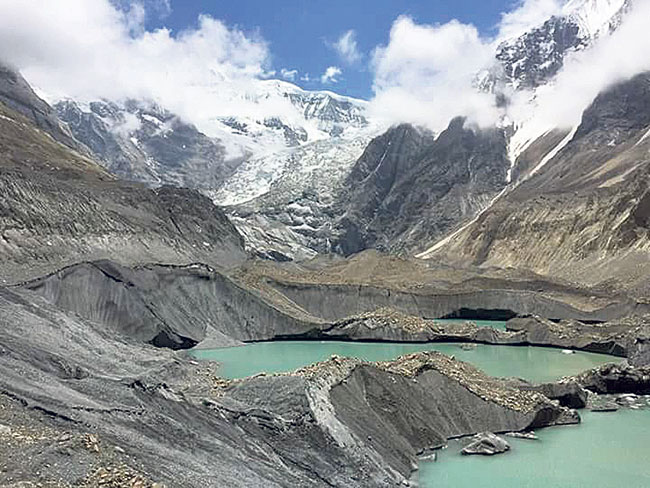 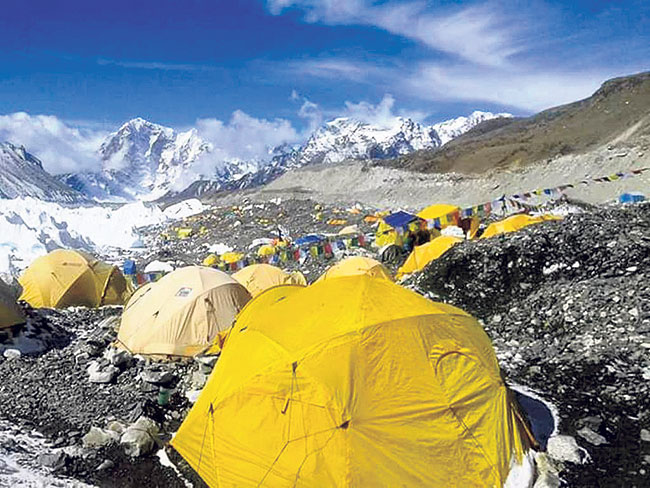