KATHMANDU
Hard Rock Cafe Kathmandu opened its doors at Sherpa Mall, Durbar Marg, on October 28. According to a press statement released by Hard Rock Cafe Kathmandu, it features a US-inspired menu and hand-crafted cocktails along with memorabilia from some of the music industry’s biggest names, amongst them Lady Gaga, Rihanna, Metallica, the Rolling Stones and Michael Jackson.

It is situated on the first and top floor of the building, the restaurant can take up to 260 covers indoors and it also has an outdoor terrace. It added that Hard Rock Cafe Kathmandu's highlight of the menu are the burgers for which Hard Rock is famous.

One of the stars of the menu are the baby back pork ribs, specifically imported from Denmark for Hard Rock Cafe Kathmandu. 750g of ribs, seasoned with a signature spice blend, then glazed with house-made barbecue sauce and grilled to perfection, served with seasoned fries, coleslaw and ranch-style beans.

Along with a selection of bottled beers and wines, there are a range of ‘boozy milkshakes and signature cocktails including Hurricane – a 1940s New Orleans classic comprised of white rum, a blend of orange, mango, pineapple juice and grenadine, finished with a float dark rum and amaretto.

For those keen to snap up a memento of their visit, there is a Hard Rock– Rock Shop selling themed merchandise. Hard Rock Cafe Kathmandu will initially promote local musical talent with live music seven nights a week and an acoustic brunch every Saturday, from 1 PM until 3 PM.
Hard Rock Cafe Kathmandu is open daily from 11:30 AM, closing Thursday to Saturday at 2 AM, Sunday to Wednesday at midnight. The Hard Rock– Rock Shop is open daily from 10 AM until 11 PM. 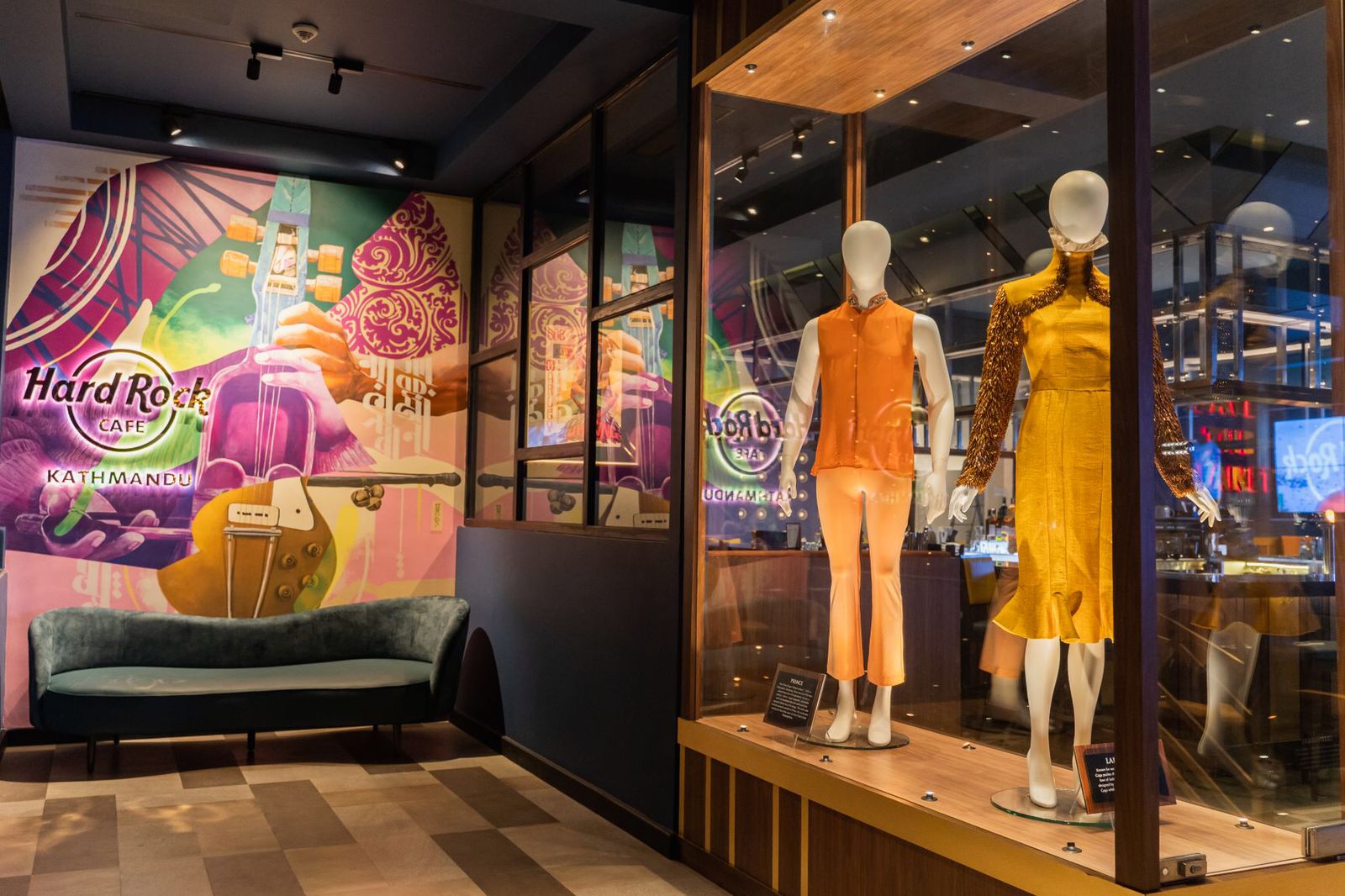 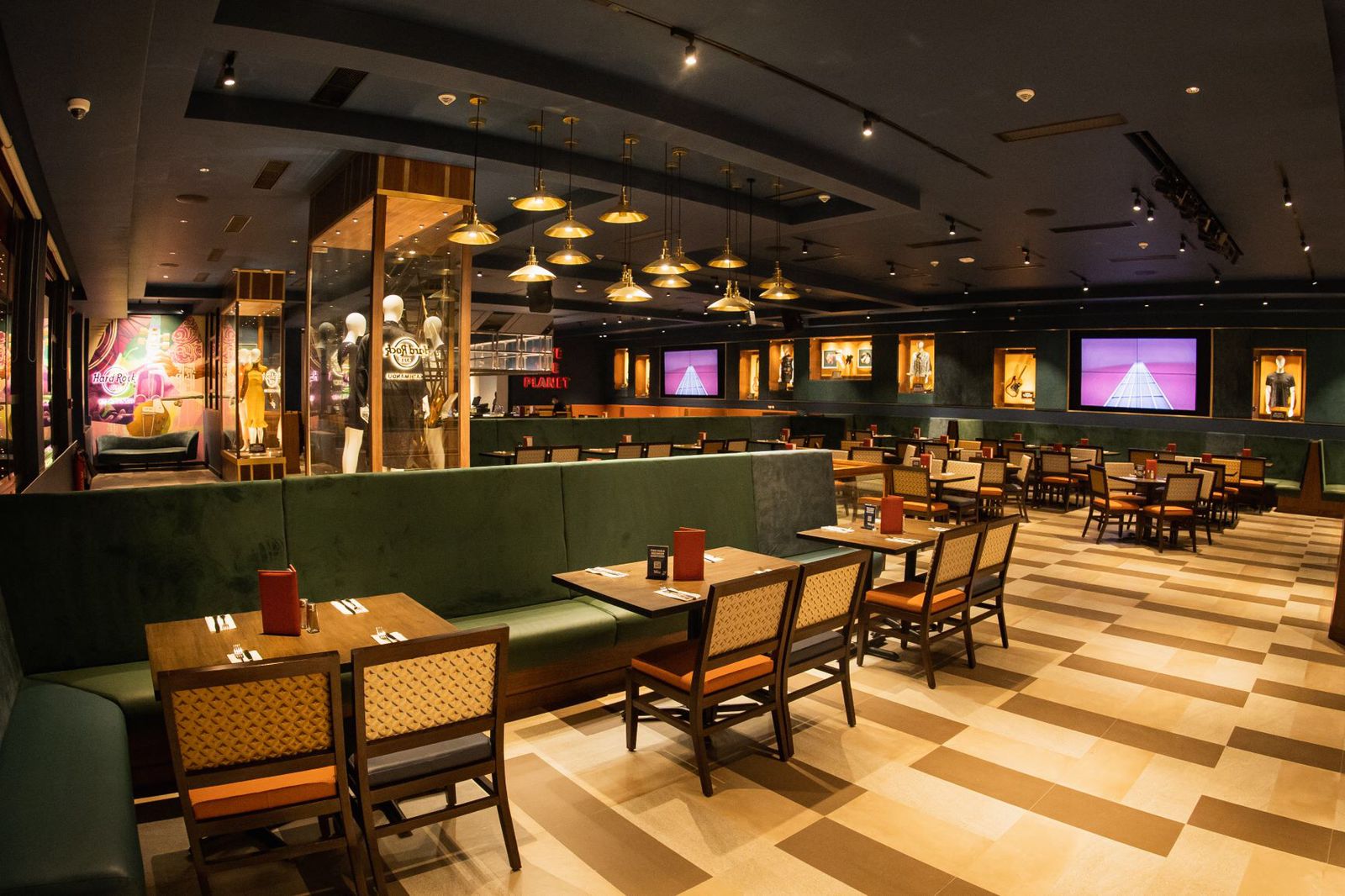