Two kids from Nepal, out of five kids that participated in ‘Fashion and Friendship Festival-2019’ held in Singapore from June 26 to July 6, bagged the main titles.

A total of 42 countries’ representatives from Asia competed in the beauty pageant. Kristina Khadka from Nepal bagged the title of ‘Little Asia Pacific Beauty-2019’. Kristina is also the winner of ‘National Kids of Year 2018’ in the senior category.

Likewise, Stella Shah won the title of ‘Mini Asia Pacific Princess-2019’. Stella is also a winner of ‘National Kids of Year 2018’ in the junior category.

Then, Yanshu Shrestha who is also the Second-Runner-up of  ‘National Kids of the Year 2018’  won the sub-titles ‘Best Personality’ and ‘Best in Beach Swim Wear’. Similarly, Milan KC and Sukhi Pradhan won the ‘Best Smile’ and ‘Best Party Wear’ respectively.

Addressing the press meet held on Tuesday in Kathmandu, Dhiraj Tandukar, chairperson of Event Better Galaxy said that the success of two kids is the success of Nepal. 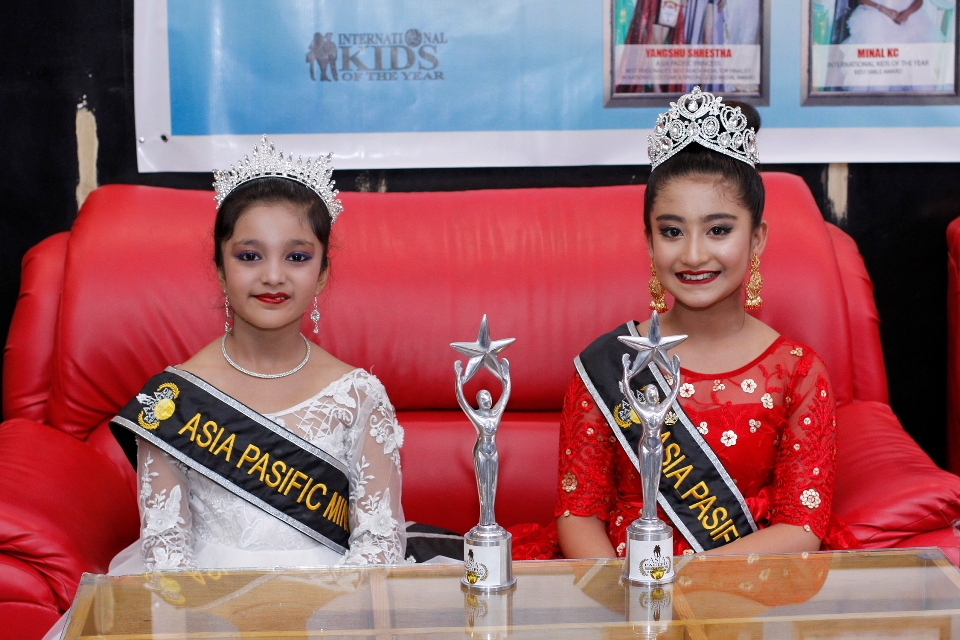 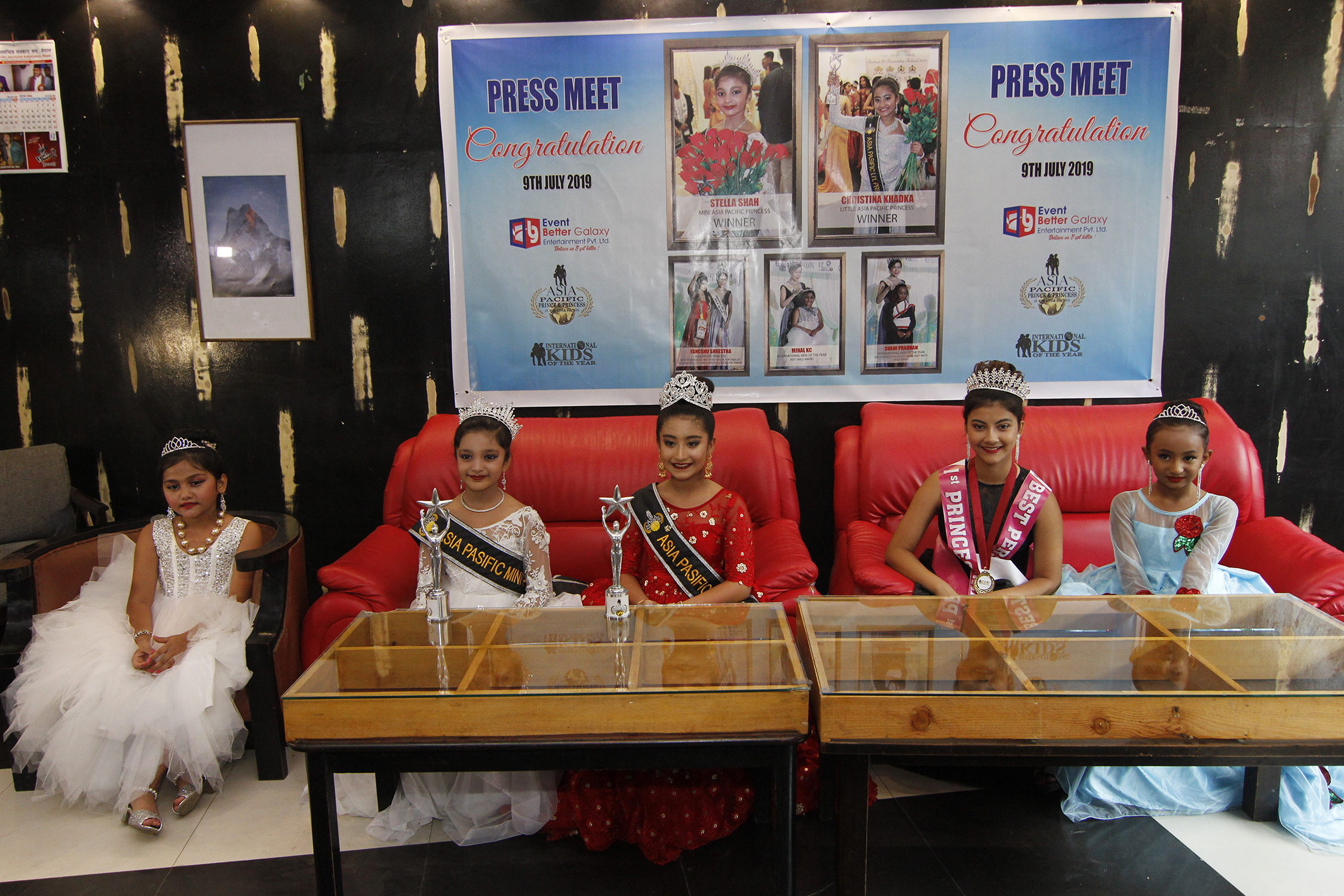