Mukti and Revival’s ‘Swotantra’ on Saturday

Blues band Mukti and Revival’s new studio album, ‘Swotantra’ is scheduled to be launched at Patan Museum, Patan on Saturday. The album is produced by the band.

‘Swotantra’ is Mukti and Revival’s fifth album after ‘Kalanki ko Jam’, ‘Bujhhai Deu’, ‘Dekhdai Chhu Ma’, and ‘Sadhai Bhari’.  This upcoming album comprises of eight songs. Earlier on January, the band released one of the album’s tracks ‘Dal Bhat’ with the music video.

The event will begin at dawn with the band’s performance.  According to a press statement, “Guest musicians Inap Shrestha (saxophone), Basantapur Sunam (trumpet), Kirtipur Dhime Khala, Manish Gandarbha (sarangi) and Milan Ghimire (flute) will join the band for some unique musical experience, where blues will meet ska and traditional Nepalese sounds.”

The event will also launch the crowdfunding campaign for the band’s “Album Launch Nepal” tour.

Mukti and Revival is a Nepali blues band formed by Mukti Shakya in the early 90s. The band has Mukti Shakya on vocals/guitars, Sunit Kansakar on guitars, Roshan Kansakar on bass and Nikhil Tuladhar on drums. 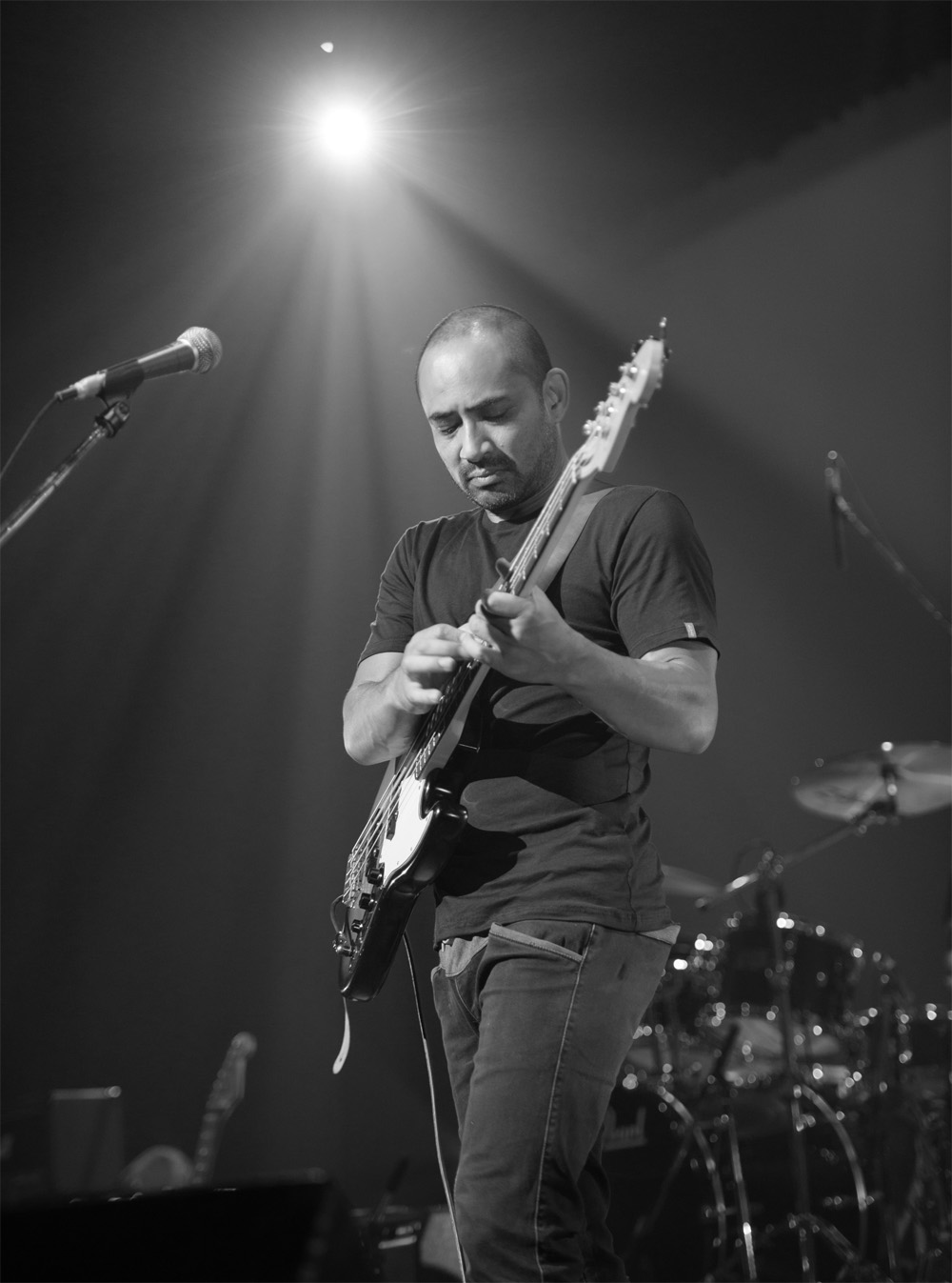 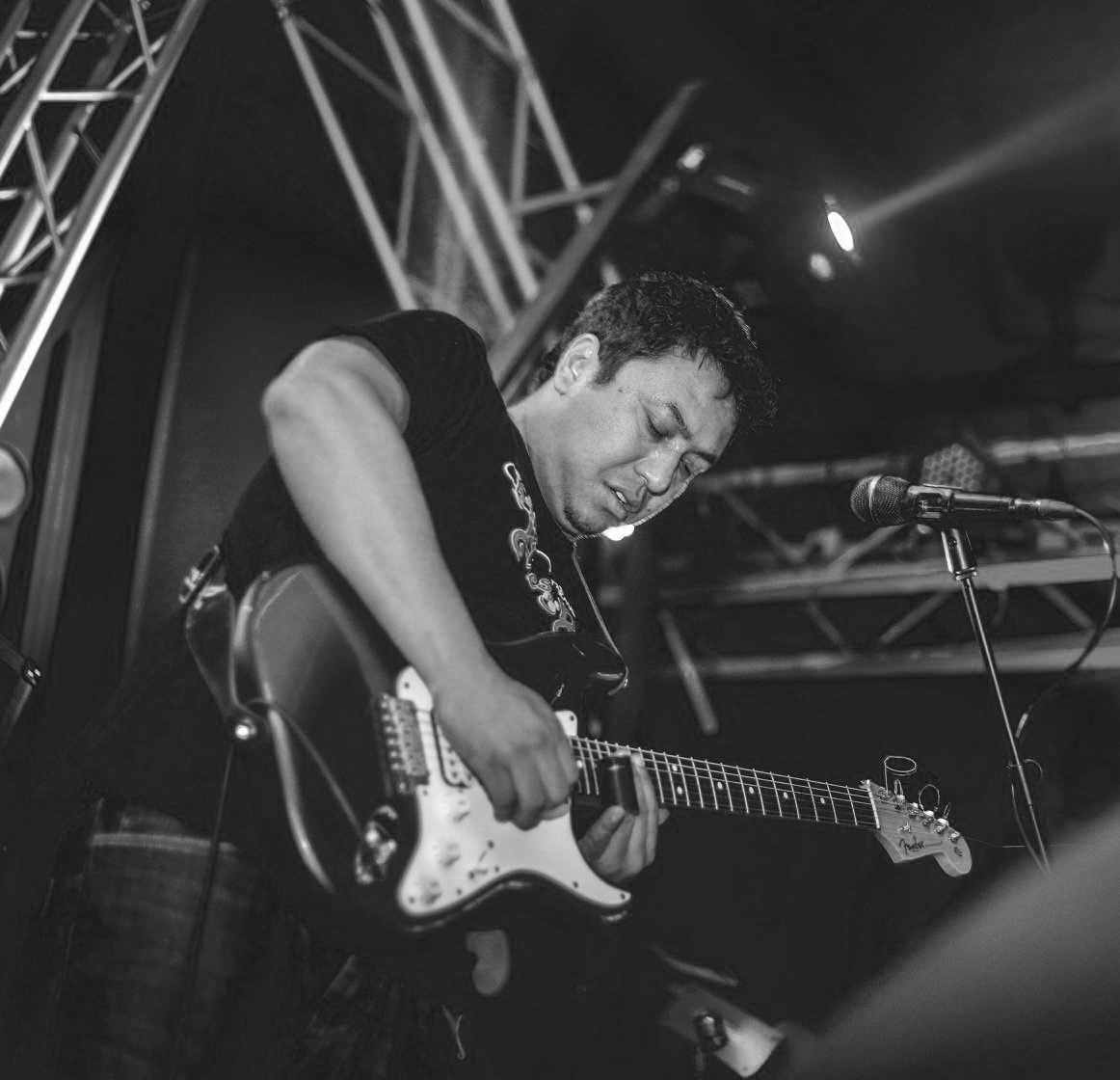