'Muglan': Against the horrors of foreign employment

For almost two decades, Robin Tamang has been contributing to Nepali music. Being associated with one of the well known and celebrated bands – Robin and the New Revolution, Tamang is not only a Nepali rock legend but also popular for his role in the movies like ‘Chadke’, ‘Mukhauta’ and ‘Naaka’.

Robin and the New Revolution has released three albums including ‘Keta Keti’, ’13,000’ and ‘Hamro Desh’ since its inception. The band’s fourth studio record, ‘Muglan’ is set to be released on July 24, Wednesday at AURA Bar & Lounge, Pokhara.

To know more about their upcoming album, MyCity caught up the legend Robin Tamang at the band’s jam session. Here’s what he had to say about the record:

What is ‘Muglan’ all about? What’s the reason behind the title?
‘Muglan’ speaks about the suffering of Nepali brothers who are in foreign employment. We have done a lot of shows in several places including South Korea, Hong Kong and Dubai, and I have always seen the conditions of fellow Nepali brothers and sisters in those places where they are compelled to share the same bedroom, work non-stop and, still, don’t get paid according to their skill. And, the concerts are organized during the weekends as they are not free during the weekdays. Likewise, the horror stories about migrant workers always hurt us. As we go through the data available, out of the total population, 10% of people are migrant workers. On top of that, around 700-800 Nepali workers return home in coffins. We, finally, came up with the idea to bring an album that put the issue of migrant workers in the forefront. 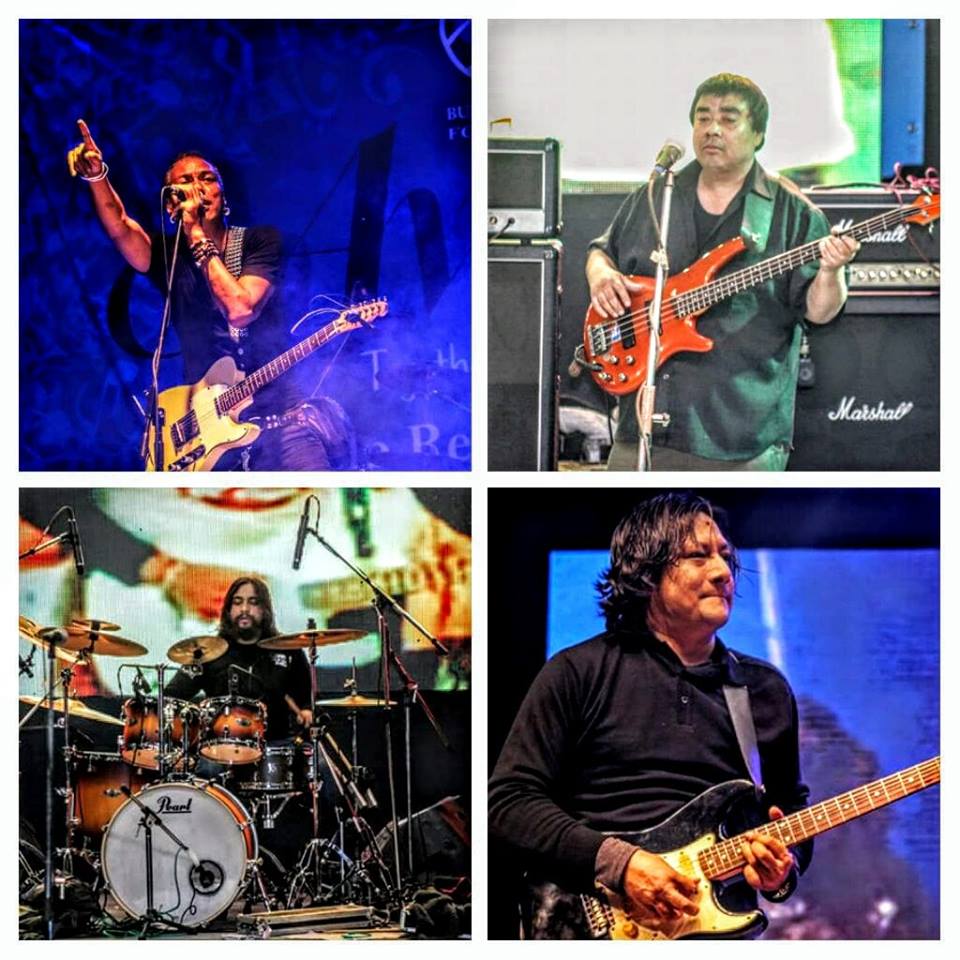 How was it working with the new lineup? One of the legendary guitarists, Hari Maharjan is in the band now. How does it feel?
When I started Robin and the New Revolution, my whole concept was to stand strong for society and wanted to bring change in the society through music. I also wanted to work with the best musicians of Nepal, which I had a privilege to do so far. For me, it’s fantastic because I always get the interjection of new dynamic of music from different players in every album the band has released. Working with Hari Maharjan has always been one of my dreams and, it feels great to have him in the band along with other members.  And of course, our own bassist Prabin Das Shrestha is back and we have a young and talented drummer, Bijay.

Following the release of ‘Hamro Desh’ in 2010, it took almost a decade to release an album. What took Robin and the New Revolution to come back with ‘Muglan’ after 9 years?
It’s because I did 12 movies (laughs). The movie career had really geared up to a point where I was doing three to four movies in a year. I am also working with Amazon Prime on a series called ‘The Last Hour’.

To add on that, the rock & roll has revived in 2019 in the Nepali music industry. Rock had its days and now, it’s back again.  So we thought that it’s a high time to release the record. 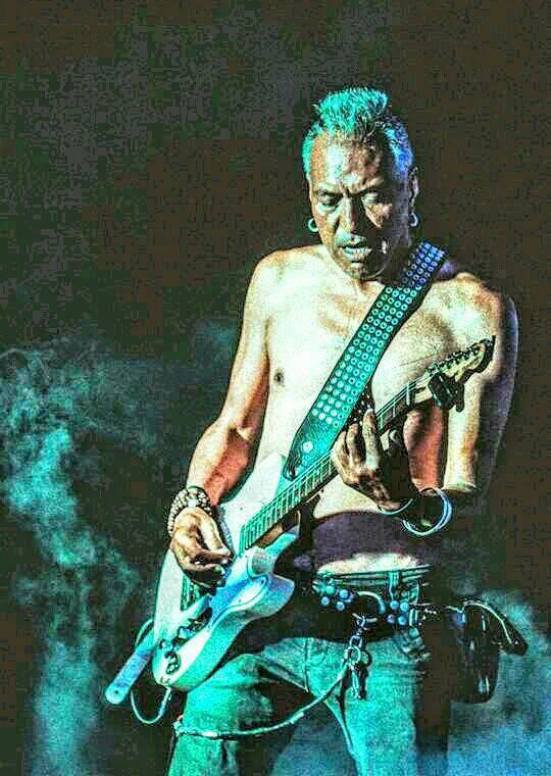 What are your expectations?
I have no expectations. I have written what I felt. I don’t have any pressure of getting hit but I still have a lot to learn.

How do you plan for a tour in the coming days?
We start from our album release in Pokhara. Then, we will go to Damak and perform. We will perform in five towns in Nepal for the first phase. As for international, we are hitting the stages of Australia in Dashain.

(‘Muglan’ will be available on June 24. As soon as the album gets released, the fans will be able to download and stream the tracks from iTunes, Spotify and various other music services.)

Watch this talented musician featured in Radio Nagarik's 'The Rock Show' and what he has to say on his musical journey and his band's new album. Moreover, you can win gift hampers from Pinchess Artcore, Dipin Donuts and Danfe. To participate all you have to do is —Subscribe to Channel Radio Nagarik 96.5, comment down the answer and hit the bell icon to get notified whenever the winner announcement takes place. And the question is "What is the latest album by Robin n' The New Revolution?"