The winners of the photo competition ‘Sundar Nepal Khusi Nepali’ has been announced on Monday.

The competition has been jointly organized by Nepal Academy of Fine Arts (NAFA) Vice-chancellor’s secretariat, and Department of Architecture and Other Creative Arts.

Among 221 participants, top three winners were announced where the winner, first-runner-up, and second-runner-up will receive a purse of Rs 40,000; 25,000 and 15,000; respectively amid a special event scheduled on Friday as per a press statement released by NAFA.

In the competition, Photographer Mithun Kunwar’s photo depicting a man painting a house in traditional way during Dashain in Palpa, bagged the first prize. Likewise, Pravin Shrestha’s photo showing a girl rejoicing during a ritual ‘Bel-bibaha’ in Bhaktapur won the second position and Daya Sagar KC’s photo of artisans rebuilding around the premises of Patan Durbar Square became third in the competition.

Furthermore, the best 70 shortlisted photos will be exhibited at the premises of NAFA, Naxal on the same day as the award function.

The exhibition is slated to run till January 2. 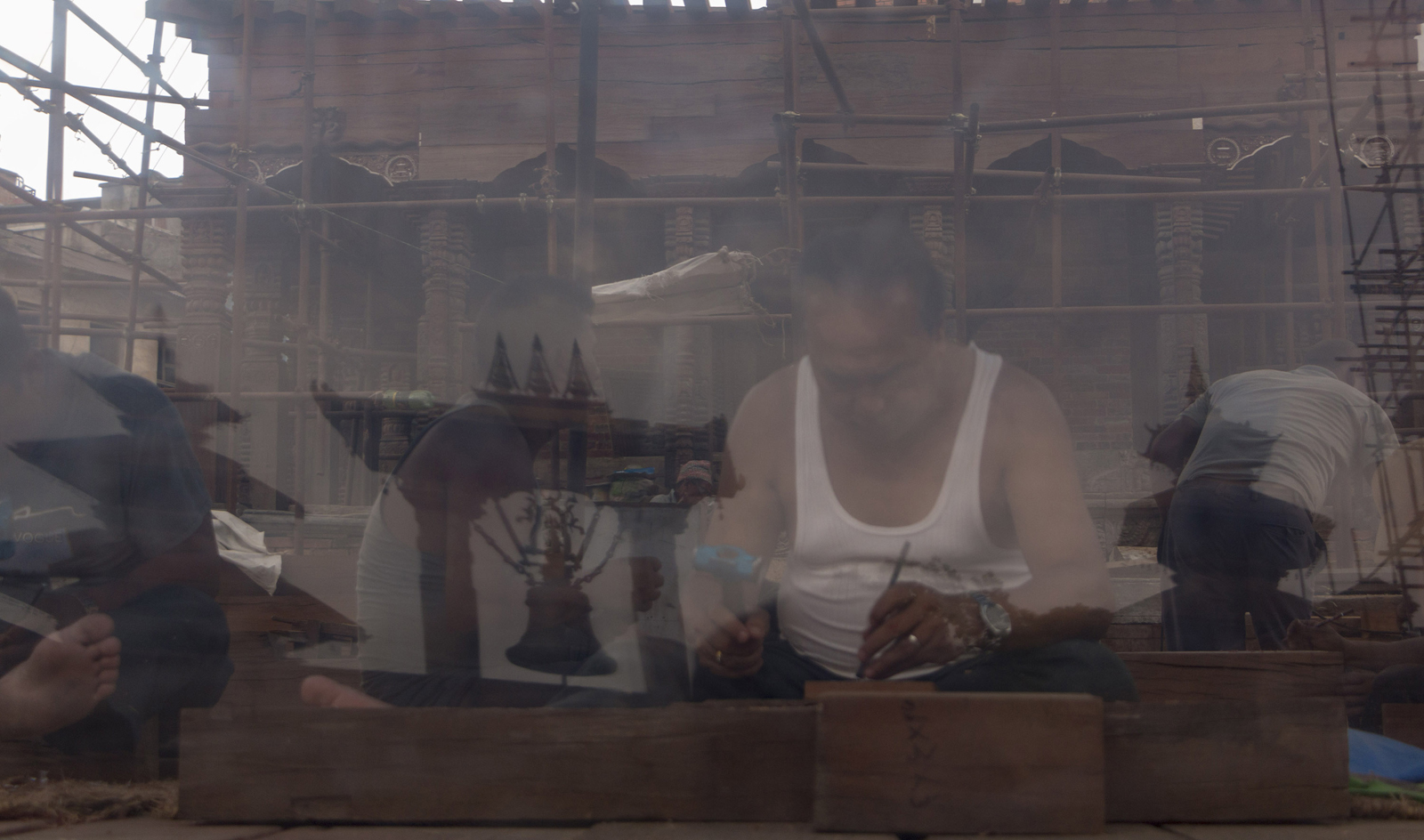