Organizer of ‘Miss Nepal Peace’, Next Model Nepal officially called for applicants. Females of age 16 to 28, and who are working in medical field are eligible to participate in the pageant. It will be organized with the theme of ‘Empowered Women Strong Nation’.

The pageant is being organized for past six years with an aim to promote the work of females, who are working or studying in medical field. According to the president of organization, Ravi Dhamala, nurses from more than 60 colleges and 100 medical institutes are expected to participate in the audition of pageant. 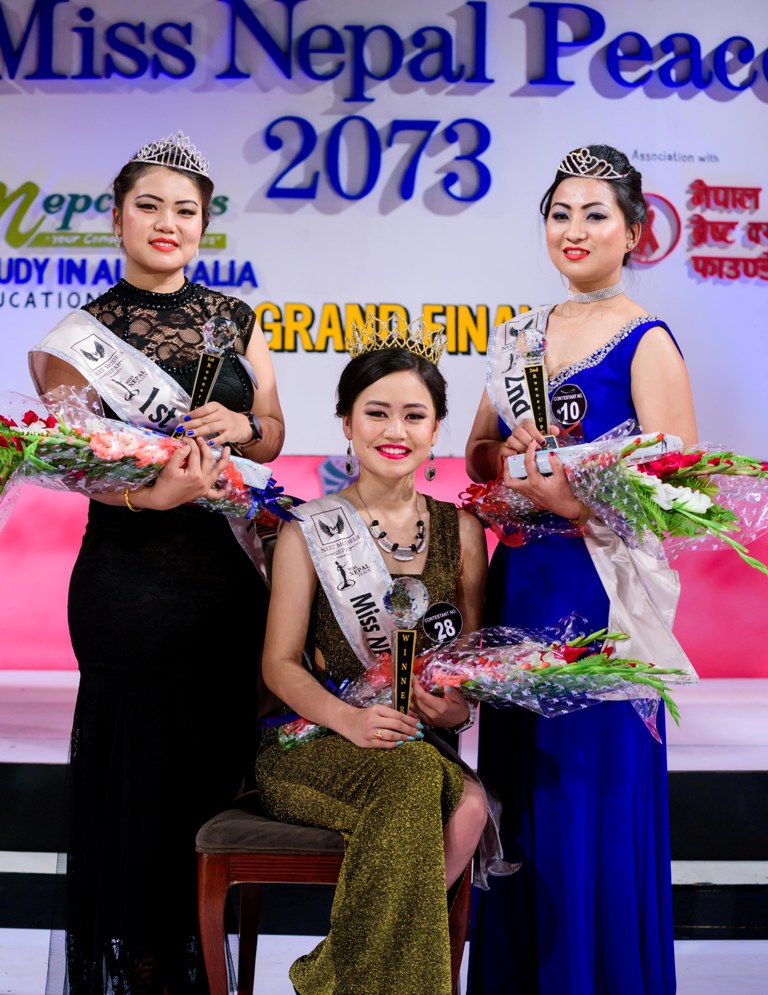 The first round audition of the pageant is scheduled to be held on March 23. Organizers informed that this season they are planning to divide the participants to various groups and operate a campaign on cancer. Managing Director of Next Model Nepal, Yatana Pandey stated that the females selected from first round of audition will be trained for various sessions including communication arts, motivation training, leadership training and career counseling. Title winner of the pageant will get a chance to bag cash price of Rs 100,000 and scholarships for further study. 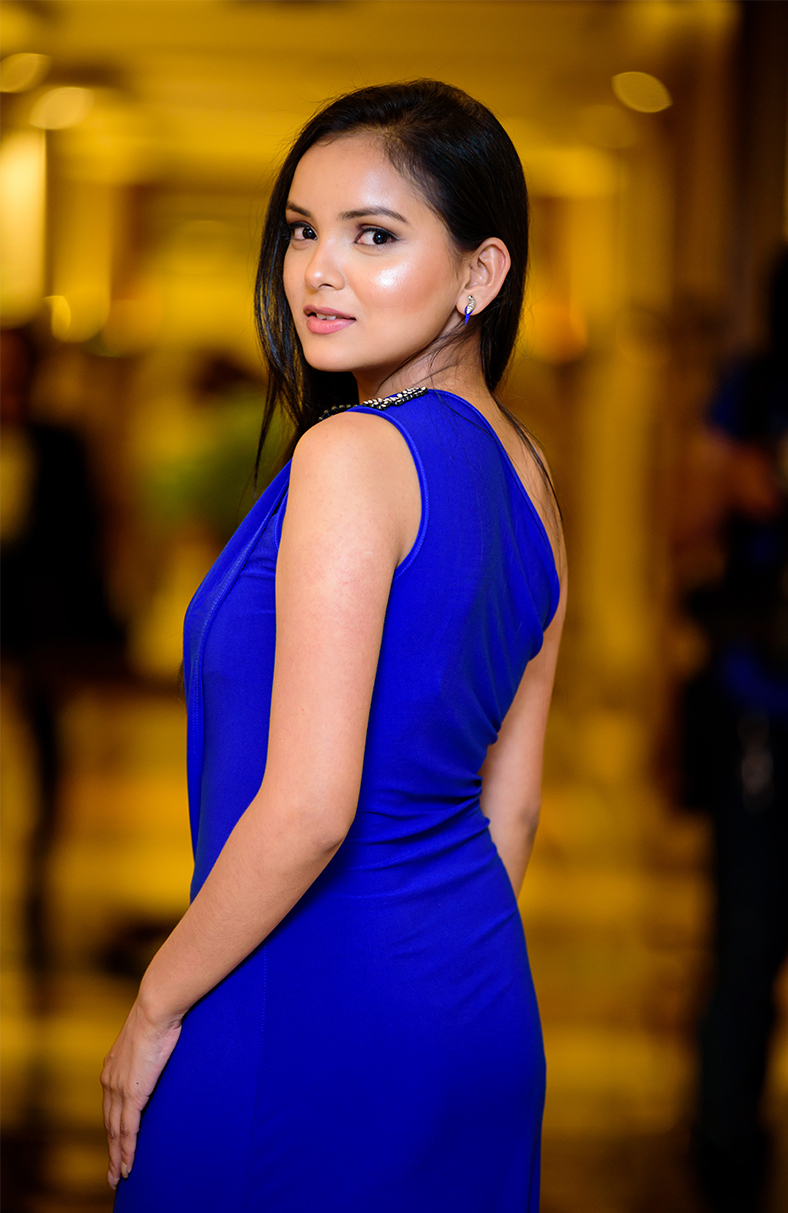