Mini Khaptad in the making

In efforts to uplift the lifestyle of Dadheldhura, the officials are taking steps to develop Ganyaap lake into Mini Khaptad. The initiative is especially taken to promote the tourism of this region.

The residents of the region claim to find medicinal herbs like pach aaule, ganaano, kurjya, satuwa, selpode, and rato pode in the region. According to a local, Dhurga Prasad Bhatta, “Previously, herders used to bring their cattle for grazing in Ganyaap Lake during winters and return in the summer.” He added, “Due to the rise in temperature, and degradation in the quality of the lake, and forest, different species of wild animals like musk deer have disappeared from the area.”

A modest amount of Rs 500,000 is allocated for the conservation of the lake. Officials are actively engaged in executing development activities in the area. They hope to flourish tourism in the sector and are working accordingly. They also believe that hospitality business like home stay, resorts, and hotels can create employment opportunities and strengthen the economy of the region.

Ganyaapdhura Temple and Ganyaap Lake resemble khaptad and have a high possibility of tourism development. Apart from Ganyaap Lake, the region also includes Laami Lake, and Batuli Lake, and is decorated with different wildflowers. However, the locals accuse the concerned authorities of neglecting the development processes and failing to see the unlimited possibilities of tourism.

Every year Ganyaapur fest is organized during the full moon day of August/September(Bhadra). Thousands of pilgrims flock to the region to pay homage to Ganyaap in Ganyaapdhura Temple. Another local resident, Hari Lal Bhatta, says, “Devotees can reach the temple in two hours on foot. If you fulfill the rituals of worship, then it is believed that the gods will fulfill the wishes of the pilgrims.”

Since animals are not sacrificed in this temple, the temple is considered to be pure.  Ganyaap is believed to be the embodiment of Lord Shiva.

“Earlier musk deer used to be   found in the lake area. With the change in weather, deforestation started to occur in high number which resulted in the disappearance of musk deer in the area,” says Lok Bahadur Karki remembering the past state of the region. “Since strict actions are not taken against illegal poaching of wild animals, animals like antelope, deer, and many other have disappeared.” 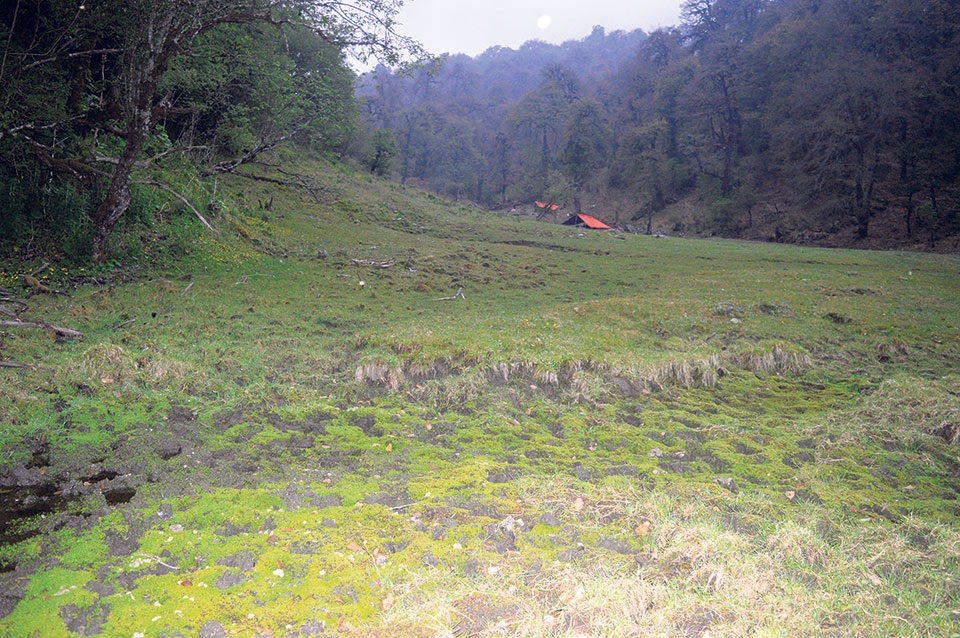 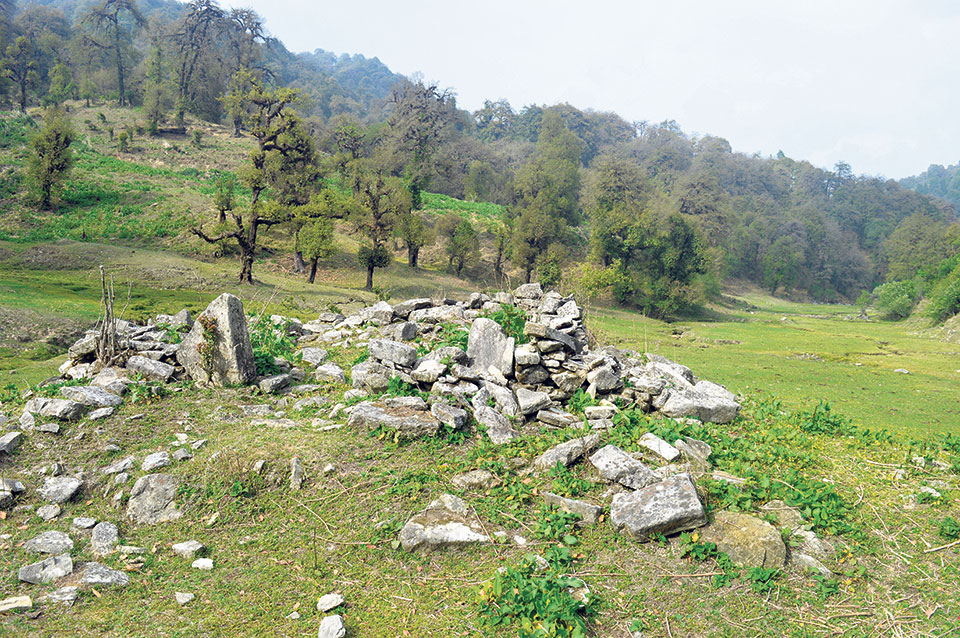 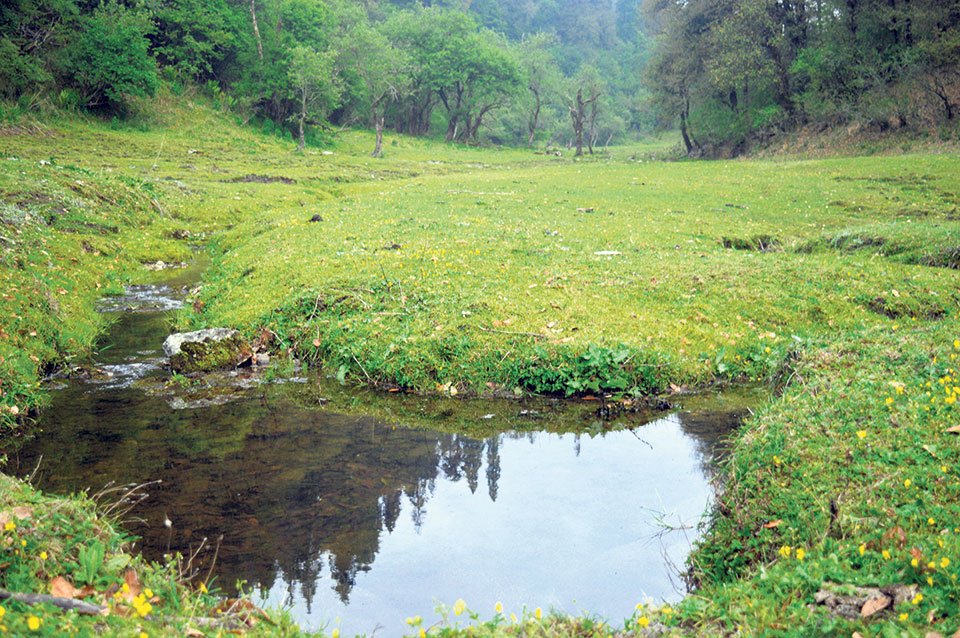