The Newar community across the country is celebrating 'Ghiu Chaku Sankranti' today. As the community people especially consume ghiu and chaku on the day, the sankranti is observed after its name.

The day is also known as Maghe Sankranti among the other group of communities which is observed every year on the first day of Magh.

While feasts in other occasions take place inside the house, the feasts in this day are consumed in an open space. There is a common belief of consuming ghiu and chaku after heavily melted in the sun.

Like many of the occasions, the sankranti begins by taking an early morning bath, cleaning the house area and paying homage to Gods and Goddesses.

However, rubbing oil on one’s body is a different tradition of sankranti. The elderly members in a family apply mustard oil on the heads of rest of the members. Likewise, they also rub oils on each other’s bodies.

72-year-old Laxmi Devi Bakhadho of Bhaktapur expresses that the significance of oil massage in Newar community is widely experienced from child birth to Maghe Sankranti. “Although the trend is not highly followed everywhere, the tradition of rubbing oil by the elders to younger family members is still in practice,” says Bakhadho.

Every year on this day, a fair takes place at Til Madhav Narayan Temple that is located in Taumadhi Tole. As per a local of the tole Ram Krishna Suwal, there is a common belief among people that if a childless person consumes the ghiu chaku offered to the God on the day, they are blessed with child.

In Bhaktpaur, every idol of Narayan is smeared with Ghiu and offered Til which then are distributed among the temple followers who pay their visit after four days. 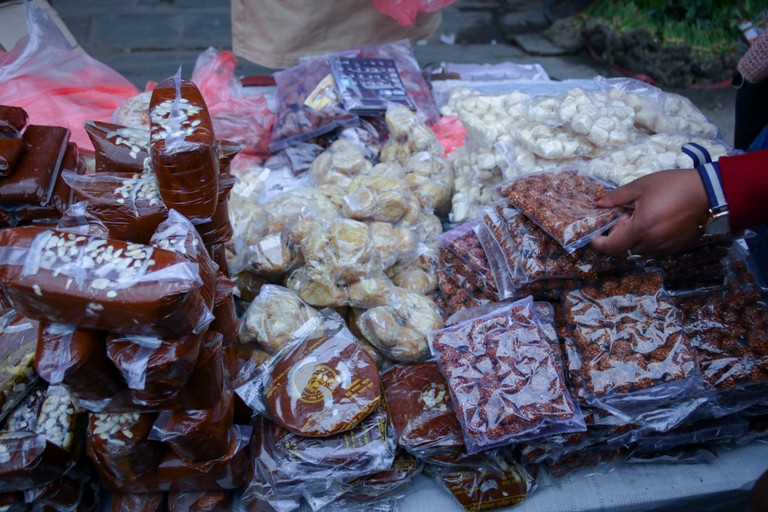 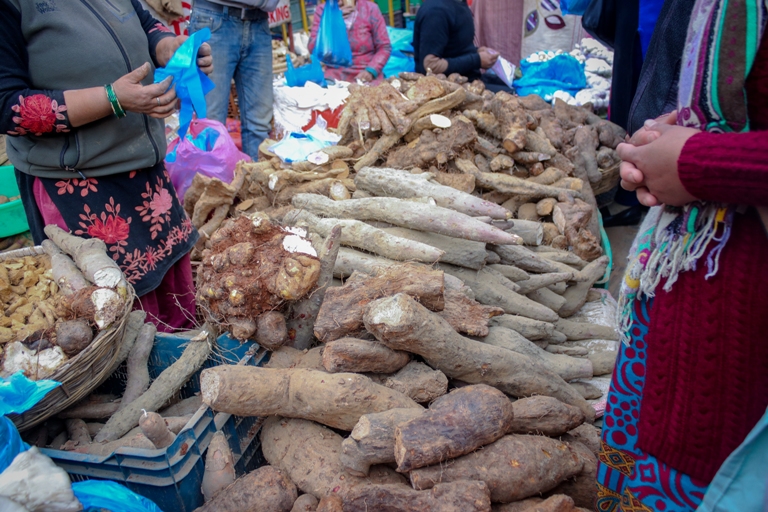