Madhyapur Thimi is an ancient city, which is situated in the center of the Kathmandu Valley between Patan, Kathmandu and Bhaktapur. According to the legends, the term Thimi, actually is ‘Chhemi’ which means capable people.

It is said that, at the times of the battles among the three kingdoms of the valley, during Malla Period, locals here defended Bhaktapur, and the kings of Bhaktapur called them ‘Chhemi’; however as time passed by the terminology changed into Thimi.

Likewise, Madhyapur Thimi is rich with cultural heritages and is surrounded by magnificent temples and ponds. Some of the famous temples here are Siddhikali Temple, Mahalaxmi Temple, Balkumari Temple, Ganesh Temple, Bhairab Temple along with Thimi Durbar (Layaku).

And the famous annual tongue piercing jatra is observed here. The jatra begins from Mahalaxmi Temple and ends here as well. If you visit the premises of this temple, there is a small Ganesh Temple and on the wooden beams of this temple you can witness the needles used during the jatra nailed on it.

Moreover, you can also witness golden window at Dyo Chhen (House of Gods) of Siddhikali Temple, which is historically important. This old city still has architectures that can bewitch anyone with their beauty and craftsmanship.

The temple complexes having pagoda styled temples, wooden windows and doors. Then aesthetically alluring atmosphere speaks volume about Madhyapur Thimi being the soul of the city. 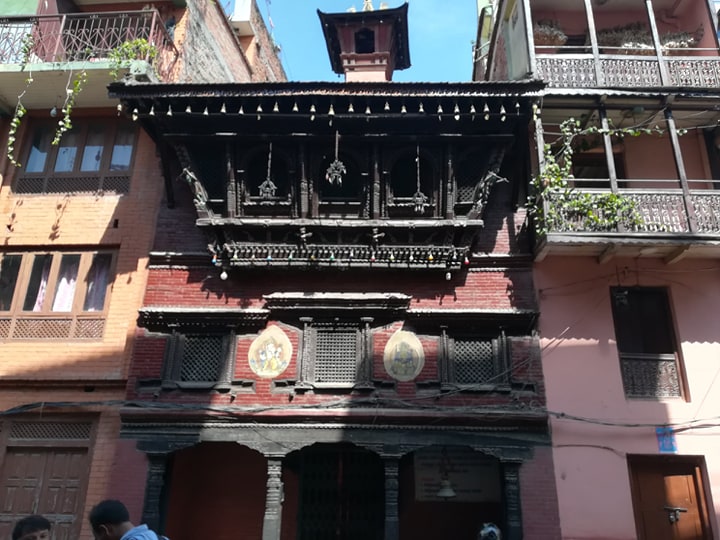 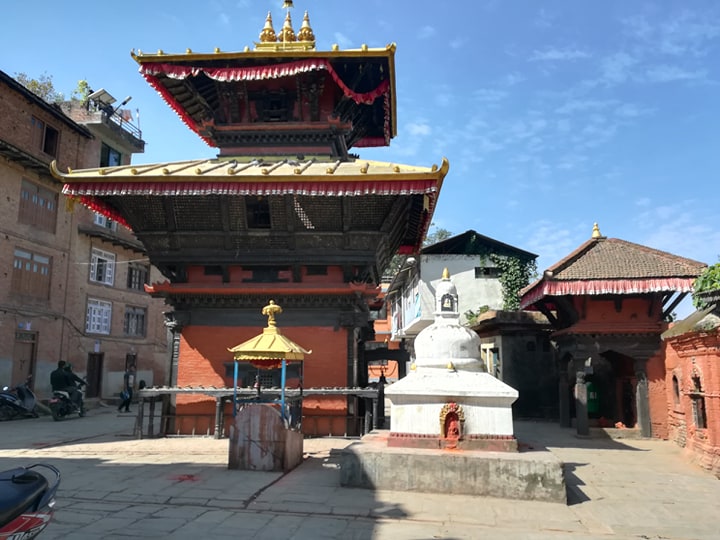 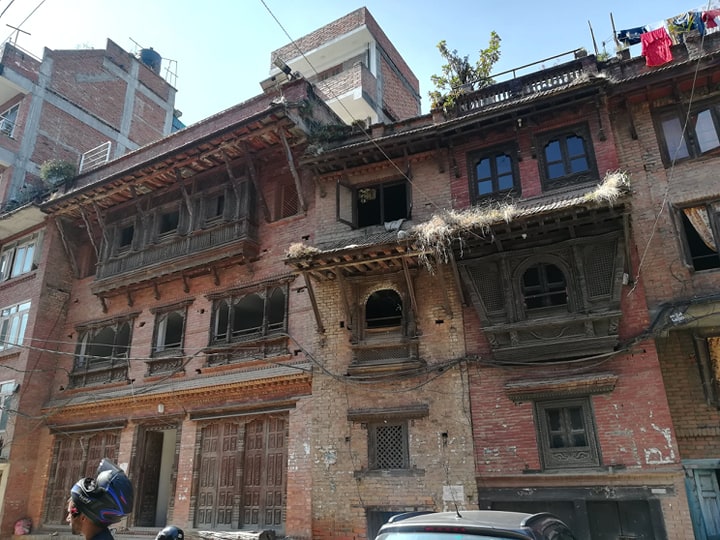