‘Life in Analogue’ on display

When the Film Foundry approached me about organizing an exhibition a year ago, I was mystified— here was a group of artists that I had never met, dedicated to their craft, still steeped in the dark room tradition and not swallowed up by the lure of digital photography. The purity of their intent struck me,” expressed Sangeeta Thapa, director of Siddhartha Art Gallery about the ongoing exhibition ‘Life in Analogue’ at Siddhartha Art Gallery, Babermahal Revisited.

The exhibition features 102 black and white photographs by 44 photographers. In the exhibition, the images of Kathmandu Valley, people and their daily activities provide a powerful and fascinating vignette into the socio cultural history.

Moreover, a series of talk programs were organized to commemorate World Photography Day. The exhibition that began on August 4 is captivating in the sense how much change has happen since 1900 to 2019.

As we all know a single picture speaks thousand words, the photographs on display too take us to the journey to the past where the landmarks were still filled with trees and lesser houses.

Then, in the exhibition there is a set of photographs by Shreedhar Lal Manandhar where he has captured throng of people witnessing traditional masked dance. This photograph was taken during 1970’s which narrates the faith in religion and religious activities.

Moreover, the exhibition has exhibited a glass negative and a photograph printed out from the same which has been developed in the year 1900. The photograph depicts two women all dressed up and wearing various jewelries that can mesmerize anyone who sees the photograph. 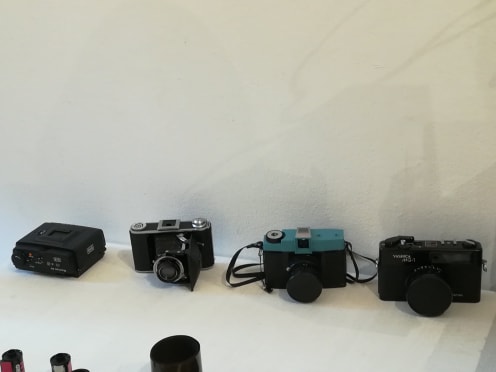 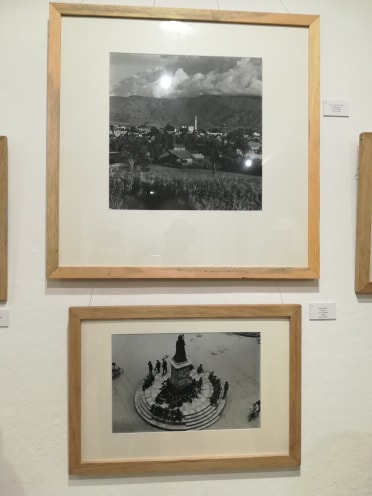 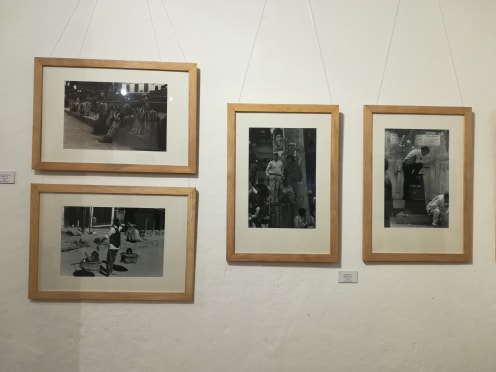 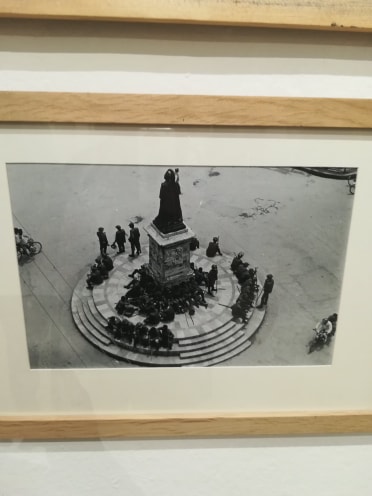 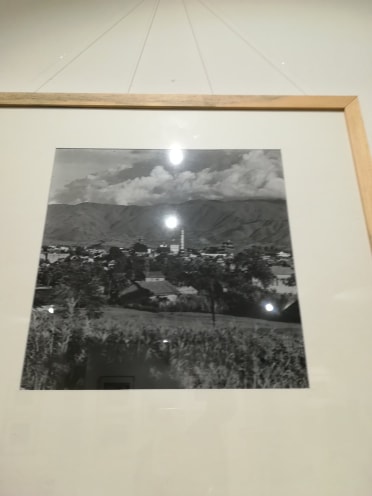