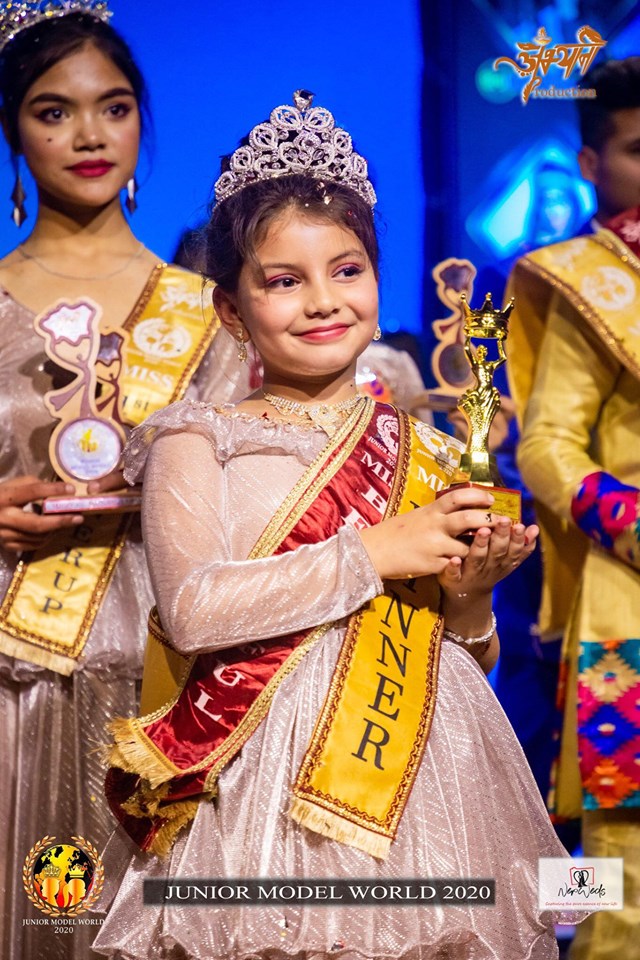 According to the press statement issued by organizers on Friday, winners will be representing Nepal in International Platforms like International Tevlevision Movement of Child Creativity in Egypt and Future Fashion Faces World in Turkey.

The event was been hosted by Rojin Shakya was organized under the banner of Abhyani Production in association with SPM Creation. Simon Pandit was the Event Coordinator while Pawan Aacharya choreographed the event.

Kangana Ranaut responds to Jaya Bachchan’s thali comment: ‘They offered 2 min roles, item numbers, that too after sleeping with hero’