Is it humane to use animal for entertainment?

Last month Chitwan hosted ‘Elephant Festival’, where elephant’s calf were made to play football. Elephant beauty pageant was also held at the event. Similarly, ox fighting was held in different places of the country including Dhading and Nuwakot on Tuesday. Numerous people were present at both the events to enjoy the games. No matter whether it’s animal or human beings, they have total rights to live their life freely.  How humane is it to use animal for human entertainment? To know more on the issue Chandni Hamal of Republica sat down with renowned animal right activist Pramada Shah and talk on the topic. Following are the excerpts: 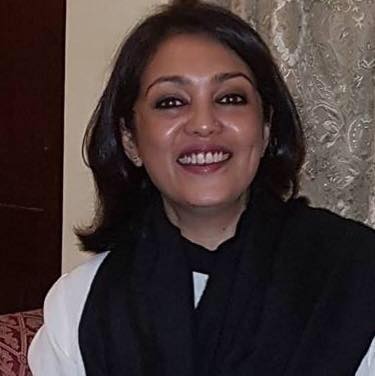 What do you think about the trend of ox fighting?

The trend is slowly fading out from all over the world and it should not exist at all. Nepali society is still unaware about the limitation of using animals.  Practices like using animals in circus, elephant marathon, ox fighting is harmful for animals. Training of these animals is inhumane and cruel. Elephants are trained by scaring them like showing fire and pricking with needle. Likewise, oxen are trained by torturing, beating and captivating. Huge number of animals is being hurt in the name of entertainment few years ago people were planning to organize ox fighting in Kathmandu but we protest against it. I think government should work to implement animal welfare act in the country.

Why we should not use animal for entertainment?

Animals cannot understand that they are being used so we must understand their need and limits.  There are different mediums of entertainment like drama, games and music. Animals are hit born to entertain human and using animals for entertainment is inhumane. They are born to protect the environment and ecosystem. France has eradicated bull fighting; the practice has been prohibited in some part of the Spain as well. Similarly, India has banned the use of animal in circus because they have proper animal welfare act.

How Ox fighting harms them?

Participating oxen are trained in cruel and brutal way by captivating and punishing them. It’s natural if they fight in grassland for food and partners but intentionally using them for fighting gives them physical and mental torture.

Why is it important to protect animals in human society?

It’s really important for people to observe the life of animals and change their prospective of thinking them as a material.  Animals and human have symbiotic relationship we need animals for environment but should not harm them. Instead of using oxen for fighting and leaving them on street we can shelter them in cowshed for organic manure, which will discourage the use of chemical fertilizers.

Choreographer needs patience to teach others and know what looks good to a wider audience: Ashwini Jha

Shivangini’s ‘Bold and Beautiful’ on display