International Dance Day 2021: Who started it? Why is it celebrated?

International Dance Day is a global celebration of dance that was created by the main partner for the performing arts of UNESCO - the Dance Committee of the International Theatre Institute (ITI).

The day is celebrated annually on April 29, which happens to be the birth anniversary of Jean-Georges Noverre, the creator of modern ballet. The day aims to encourage participation and education in dance through events and festivals that are held all over the world.

The history of dance dates back thousands of years but the official Dance Day ceremonies were launched in 1982. Every year, an outstanding dance personality is selected to write a message for International Dance Day. ITI also creates a flagship event in a selected host city, where dance performances, educational workshops, and humanitarian projects and speeches are made by dance personalities, dignitaries, and ambassadors.

The main objective of the day is to celebrate dance and promote all its forms across all political, cultural, and ethnic barriers to bring people together. The International Theatre Institute selects a well-known dance personality each year to help publicize the day.

How to celebrate the day?

The day is usually marked in many countries by gala events and stage performances by professional dance groups and experts.  But this being a year of the COVID-19 pandemic, outdoor activities are restricted or prohibited. But you can still spread the message of dance from your homes.

If you are a pro dancer or part of a group, you can make short videos of your performance and upload them on social media for your viewers. Conduct a 1-day dance workshop with enthusiasts over any video calling app or share some inspirational dance videos and tutorials with budding dancers.  If you are new to dance, try learning some new steps by looking at videos or study the history of dance.

TOP 10 FOLK DANCES IN THE WORLD

Yes, it might sound as one of the toughest dances to excel at but for the Brazilians’, it’s all in a day’s work. Well, maybe not a day’s work but certainly a must during carnivals and celebrations. There are different variations of Samba based on regions but the basic steps are similar; what changes usually are the music and the movement of legs. It is a fun dance and perhaps that is why the dance is highly appreciated all around the world. 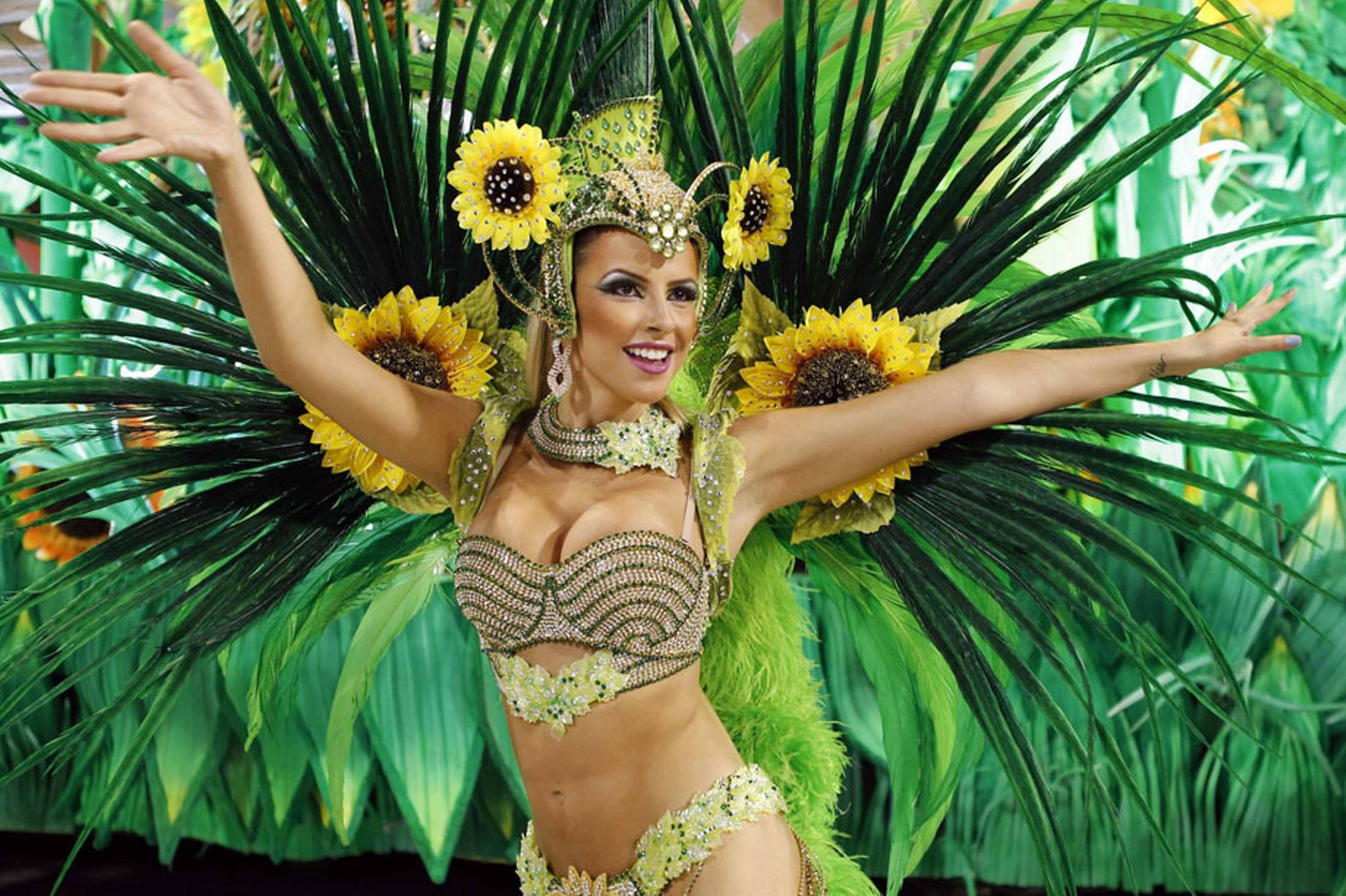 Around the 16th century in Taranto, Italy, people broke into a dance to ward off death from the highly poisonous bite of a Tarantula spider. They would dance in a frantic and hysterical fashion to fast music, and this is what later came to be known as Tarantella. Today, it is one of the most popular folk dances in southern Italy and also the world. With its hypnotic music set at a high tempo, Tarantella is also used for therapeutic purposes. 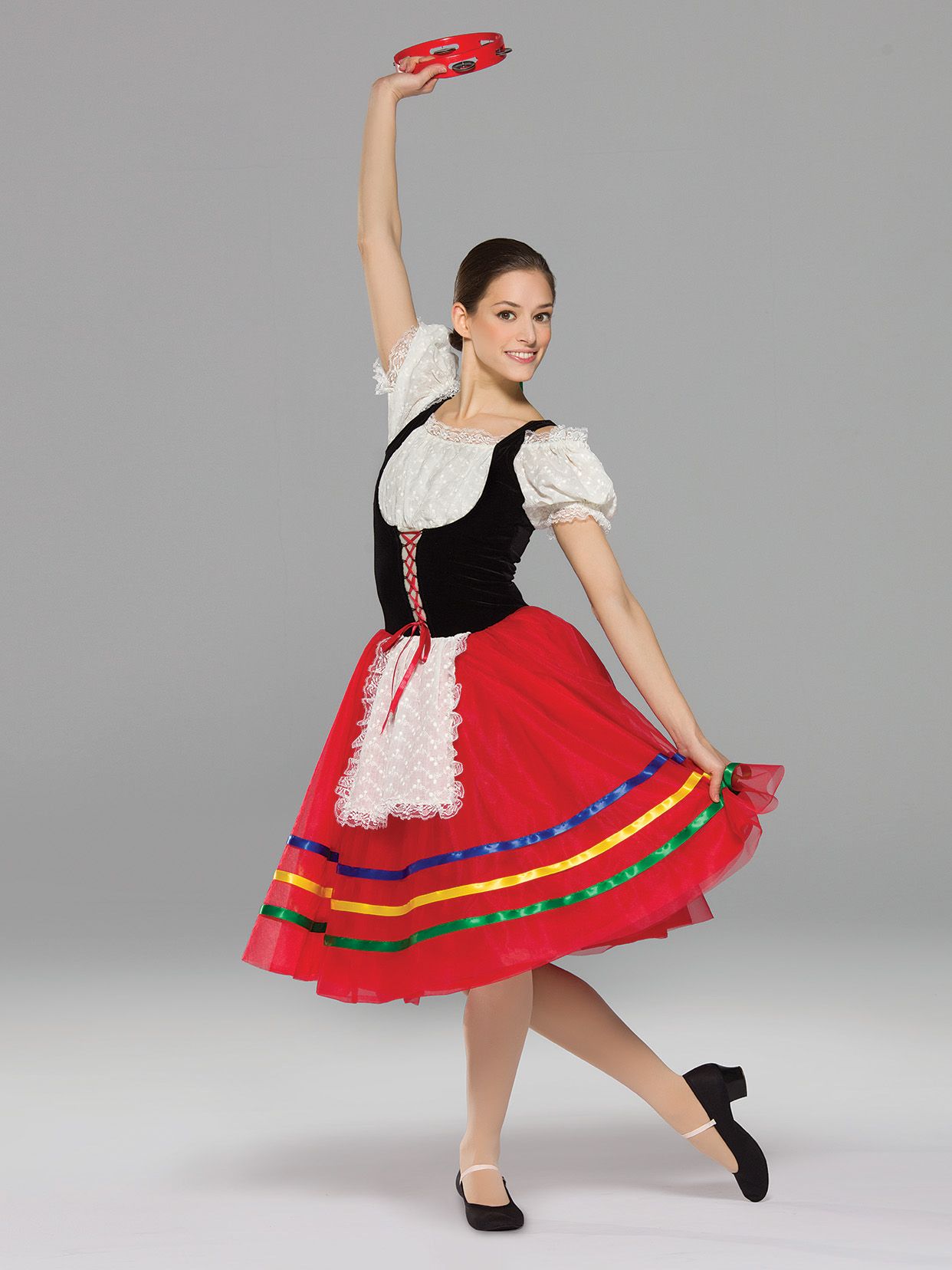 The captivating flamenco is native to the Andalusian region of Spain. It isn’t just a dance but an art form which is expressed through singing, dancing, guitar playing, hand clapping or finger snapping. The female flamenco dancer’s red billowy dress is symbolic of the art form.

Although this dance may not be as popular as the lion dance in our country, the dragon dance is popular not only in mainland China but in other countries such as the USA with a big Chinese population. The Chinese dragons are the symbol of China and this dance is practiced only during festive occasions. 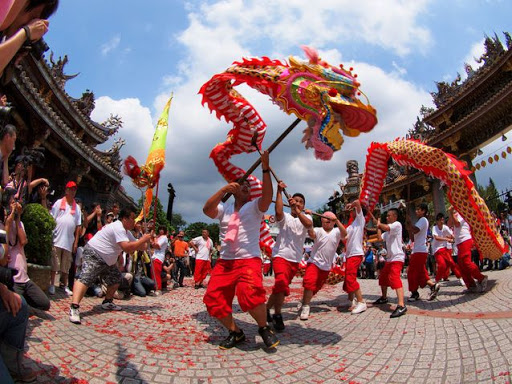 Kabuki isn’t merely just a dance, it combined the art of drama, singing and dancing. Kabuki began in the streets of Kyoto in the 17th century by only female performers who played both female and male roles. Kabuki translates to ‘out of the ordinary’.

The hypnotic hula dance from Hawaii was created by the Polynesians of the country. The hula is performed either sitting or standing or a combination of both. The ukulele is an important accompaniment to the hula creating the soothing vibes alongside the dance form.

Bharatanatyam, a pre-eminent Indian classical dance form presumably the oldest classical dance heritage of India is regarded as mother of many other Indian classical dance forms. Conventionally a solo dance performed only by women, it initiated in the Hindu temples of Tamil Nadu and eventually flourished in South India. Theoretical base of this form traces back to ‘Natya Shastra’, the ancient Sanskrit Hindu text on the performing arts. A form of illustrative anecdote of Hindu religious themes and spiritual ideas emoted by dancer with excellent footwork and impressive gestures its performance repertoire includes nrita, nritya and natya. Accompanists include a singer, music and particularly the guru who directs and conducts the performance. It also continues to inspire several art forms including paintings and sculptures starting from the spectacular 6th to 9th century CE temple sculptures. 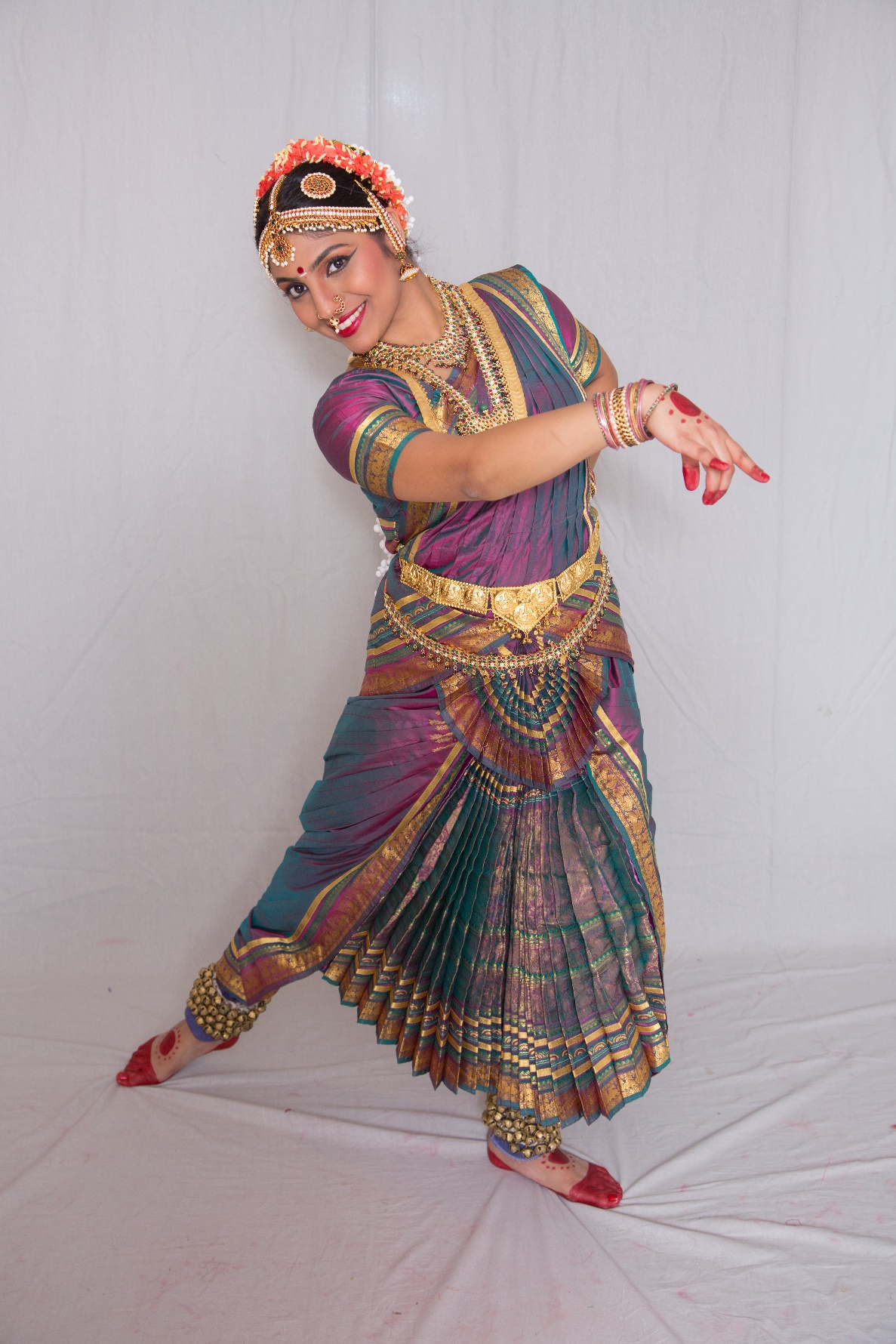 Apsara is actually a female spirit or nymph found in Hindu and Buddhist mythologies. The dance was created by the Royal Ballet of Cambodia under the patronage of the Queen in the 1940s. The elaborate heavily ornamented costumes add to the intrigue of the dance. 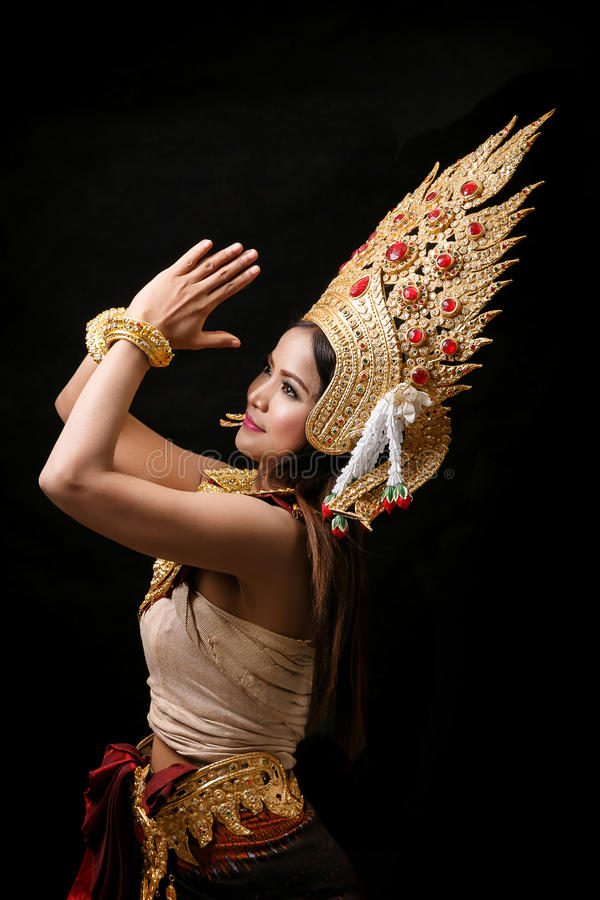 Irish step dance evolved from traditional Irish dance and is today quite popular around the world. The dance can be performed wearing either of the two kinds of shoes – hard or soft.  The best part is that it can be danced solo or in groups. Such is the popularity of this dance form that several competitions are held in its name. It is dance performed during celebrations and carnivals and involves quick and intricate foot work.