How they got into long lasting bond

Not only in good times, but also in bad situations; a true friend is always there for you. That is why it is said a friend in need, is a friend indeed.  And over the time, a friend can turn into more than a family member because a true friend’s bonding can’t be compare to any other bonding.

And as the first Sunday of August is celebrated as ‘Friendship Day’ worldwide, My City has interviewed some renowned personalities about their bond with their friend who became more than a friend to them.

Destined to be together Maha Jodi 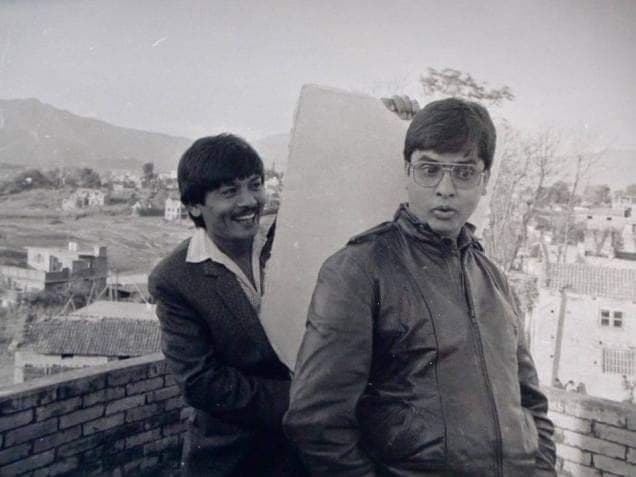 Whenever, we talk about friendship, it is mandatory to mention the friendship between legendary figures, Madan Krishna Shrestha and Hari Bansha Acharya. The duo, well known as Maha Jodi, has been successful to make us laugh till today. It has been almost four decades that they have been spreading sugary delight of laughter to their audience.

Most of us might only know the legacy behind their bond. But only few of us know how they formed a duo as Maha Jodi.  According to Hari Bansha, they coincidently shared the stage for the first time and that very performance in 2030 BS sparked a bond between them.

“Nepal Rastrya Bank had organized a stage show in 2030 BS to mark their silver jubilee in the presence of Late King Birendra Shah. But due to insufficient time of king, Ruby Joshi—officer of Rastrya Bank instructed the actors to perform together all at the same time.  As we had less time than it was allocated, we prepared an act called ‘Bankeshwor’ which was appreciated by audience,” Hari Bansha recalled.

“After that Madan Dai eventually suggested me to work together for Gaijatra. We formed the bond of brothers during the preparation of ‘Yamalog’.  Our performance of was appreciated and Ratna Recording Cooperation—record label proposed us to record the show in cassette tape which eventually got sold- out. Consequently, we garnered name, fame and money at same time. We realized our bonding was of public interest and we decided to continue our relation. If we hadn’t been appreciated by audience, we won’t be working together,” he added.

According to Hari Bansha, the reason for their long relationship is being honest with each other. And he added, “I think honesty is best policy. I believe Madan dai and he believes in me. We are honest to each other.”

From radio to Silver screen 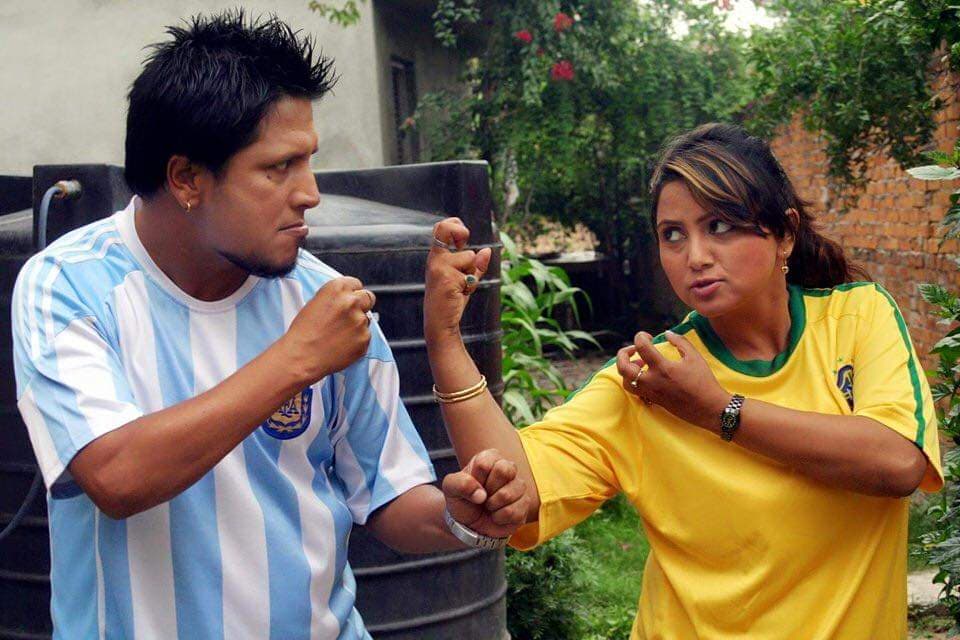 After Maha Jodi, the friendship between Deepa Shree Niraula and Deepak Raj Giri is popular in Nepali entertainment fraternity.  From popular radio show ‘Ram Bilasi and Dhaniya’ to comedy TV show ‘Tito Satya’ and till the latest sequel of ‘Chakka Panja’, the saga of their friendship has reached 25 years.

“I met Deepa ji for the first time back in 1994. We both worked in Radio Nepal’s drama ‘Ram Bilasi and Dhaniya’ which was popular than TV programs. Since then, we both realized the special chemistry between us. This realization helped to collaborate for further projects in the form of TV series and films,” Deepak recalls.

For Deepak, the prime reason of their friendship is that they both have mutual bonding. “We both are devoted to our career and give priority to work than other things. And we always have a creative discussion whenever we meet,” Deepak shared. 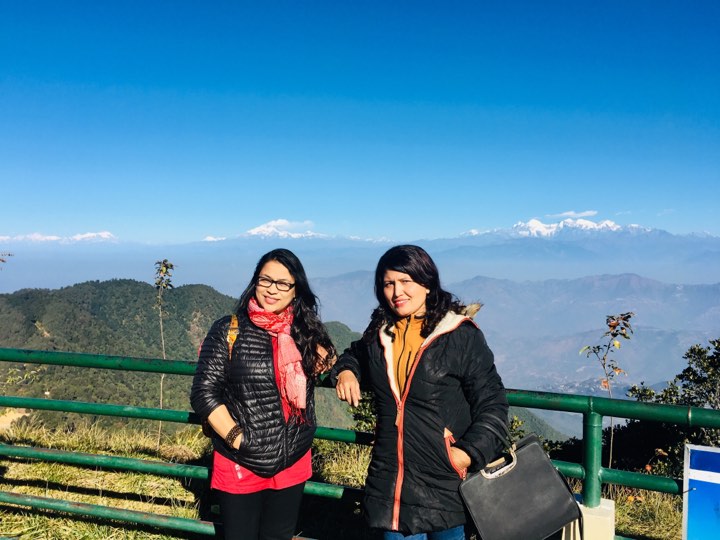 Visual artists Erina Tamrakar and Pramila Bajracharya became friends two decades ago. While in student days studying Fine Arts in Lalitkala Campus, their friendship began to bloom. “With an initiation teacher Prashana Shrestha, a group was formed that also included Pramila and me. We then get closer and opened Kasthamandap Art Studio at Kupondole in 1994. Together we have been exhibiting several art exhibitions so far. Also, we went abroad for workshop of art,” Erina reminisced.

Both of them working in similar career helped them to last their bond as per Erina. “We both are fully dedicated to art field. Earlier, art field was not considered as fine profession. And it was rare glimpse of women involving in art field. But breaking the stereotype thinking in art was a daunting task for us. However, we accomplish a goal in art realm due to joint effort,” she shares.