KATHMANDU, March 29: On weekends recently, around the hills of the Kathmandu Valley, we can see people in different shades of blue T-shirts, walking in groups or lines exploring the hills, the surroundings and the lives of people beyond the hustle and bustle of the city. One of such groups with a dark navy blue T-shirt is Hike4Lyf.

Hike4Lyf is an initiative of NepAround, which had started the initiative as a part of its corporate social responsibility, on March 25, 2017 from the Nagarjun hill. The initiators were Sangam Singh and Dharma Shahi, who were avid travelers and wanted to promote travelling. The first hike had only family members, but then gradually many others joined and now they have become a part of their hiking family. Hike4Lyf has not only been advocating hikes for health but also for a cause. The organizers charge a thousand rupees per hike, of which Rs 100 goes to their charity fund.

The idea struck them in one of their personal hikes where they realized that children in the outskirts of Kathmandu lacked money to join schools.

After research, they have set their target to collect Rs 100,000, which they plan to spend on fully sponsoring a child’s education including his/her schools fees, books, uniform and extra-curricular activities. So far, they have collected Rs 25,000.

They have not engaged much in marketing which is a surprise as to how Hike4Lyf has maintained the number and is continuing its initiative with equal enthusiasm. One might say that Hike4Lyf has not seen much growth in terms of numbers but hikers here are all loyal and have been hiking with them repeatedly, which speaks for their success.

“People from Kathmandu have recently started opting for a healthy lifestyle. Travelling has been in the trend as well as walking on the weekends. We have seen that hikes with Hike4Lyf also increases confidence as when you travel with a small group, you get ample amount of time to interact with each other, increase public speaking skills, and learn about each other’s backgrounds. It increase networking. People have joined us from different walks of life and have developed an interconnected network within themselves,” shared Sangam.

All of their circuits are decided after ample research and discussion among the hikers. And as they have a small group of hikers, they also have a say in where to go and which route to take. All hikers gather at 7 in the morning at Trade Tower Nepal on the day of the hike. The organizers prioritize home-cooked foods and ask individuals to carry their own meals. Each circuit is about 15 kilometers in average, which takes about seven hours to complete.

Hike4Lyf recently completed its one year. Even with few clashes in the routes with other hiking institutions, Hike4Lyf has completed about 18 hikes organizing hikes on a fortnightly basis.

As they embark upon the second year, the organizers plan to prepare an annual calendar to organize hikes in an organized manner. “We plan to organize where to go and when. And start categorizing the hikes on the basis of their difficulty level. We have realized the impact of low marketing, some do have plans to increase our marketing strategies as well so that we can increase our customer base and decrease the cost of the hike in the following hikes, intending to give back as much as possible to the society,” said Dharma.

Different from what they are doing now, they soon plan organize two-day hikes (with night-outs) too. They want to also organize trainings, and hikes for corporate and educational institutions. So far they have been organizing day hikes, but in this second year, they plan to extend hiking days and also take it outside Kathmandu Valley, possibly in Pokhara.

Hike4Lyf also sees a lot of women participation in organizing and in hiking. Intending to increase the participation even more, they soon plan to organize an all-women hiking event. Through Hike4Lyf, the organizers’ motive is to promote hiking and motivate others to hike as well. 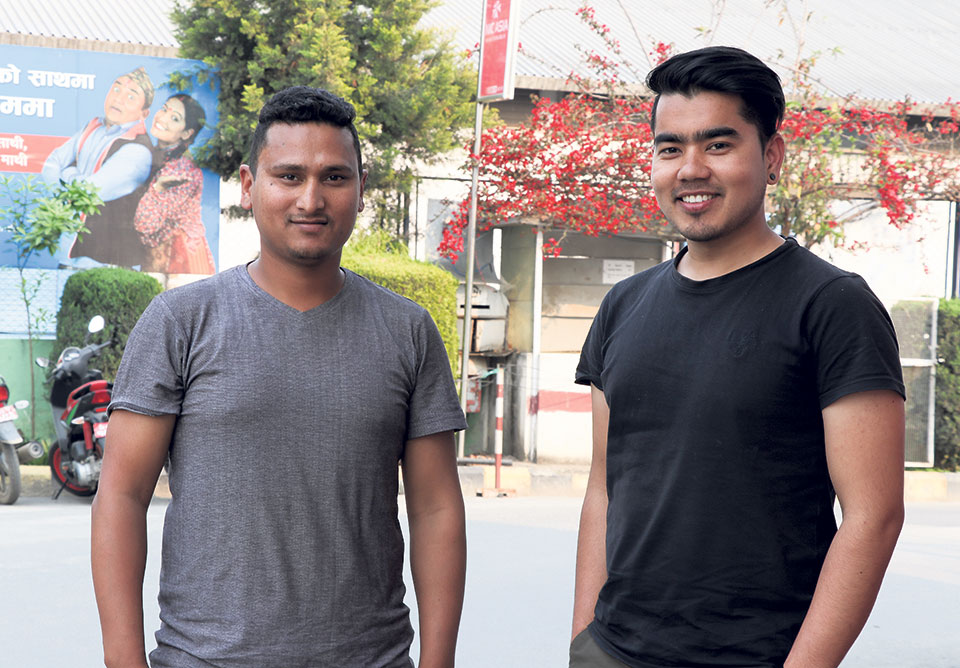