Let it be a half-time break at school or while playing WWE stickers and ‘Guccha’ with friends, the talks we had when we were kids are nostalgic.

Here are some of the hearsays we believed when we were kids:

Avril had AIDS.
It’s no lie that we all thought the singer who sang ‘Girlfriend’ had AIDS and was eventually waiting for her death. 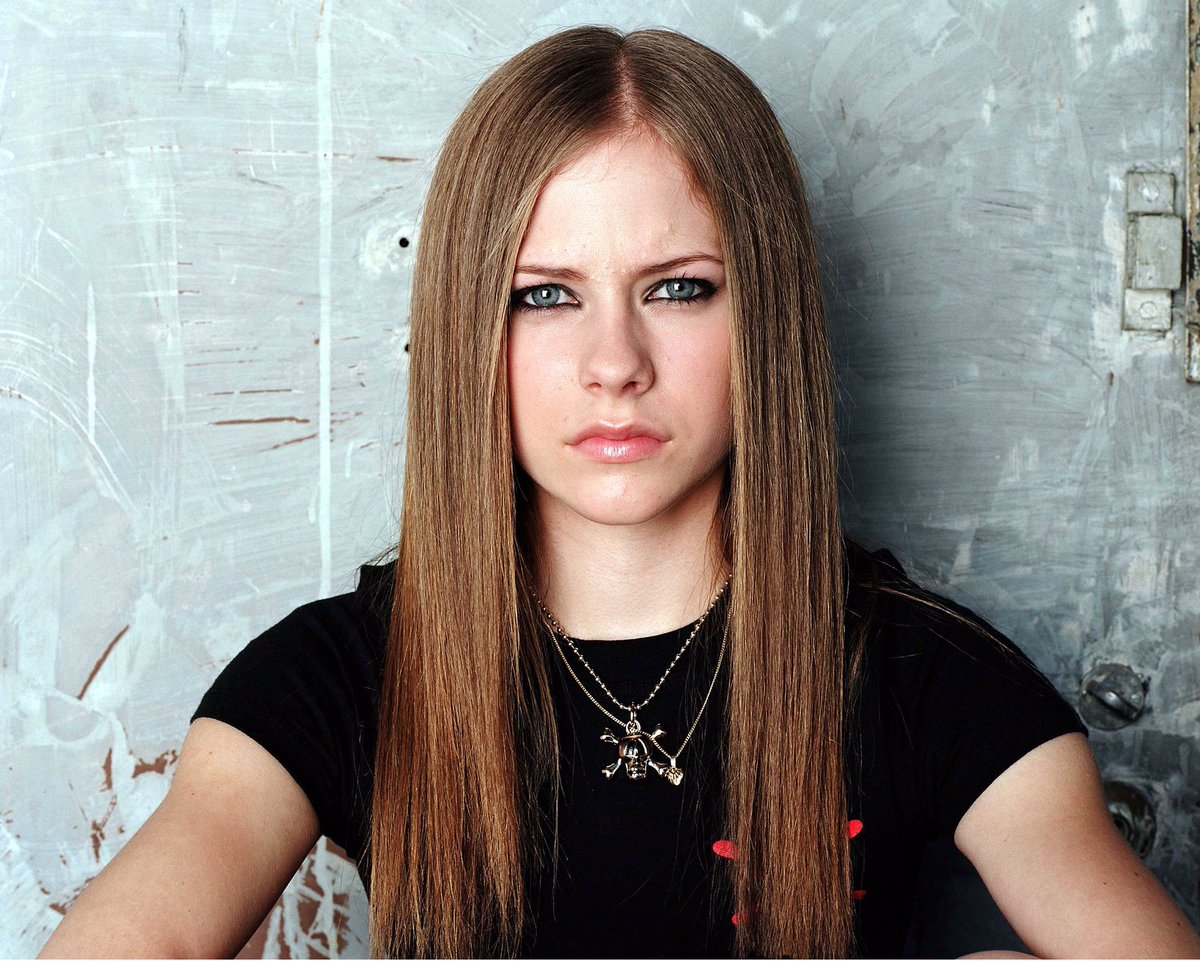 Rajesh Hamal rejected a Hollywood movie.
As Hamal’s stardom was rising in early 2000s, he got many movie offers. Not only from Nepal but he was approached by Hollywood directors. However, according to hearsay, he said ‘No’ because he was THE RAJESH HAMAL!

Pele
Pele once hit a ball and it went wide. He was amazed by it. So, he thought it was wrong with the length of the post. And to prove everyone wrong, he measured the post and found it smaller in length than an ordinary post. 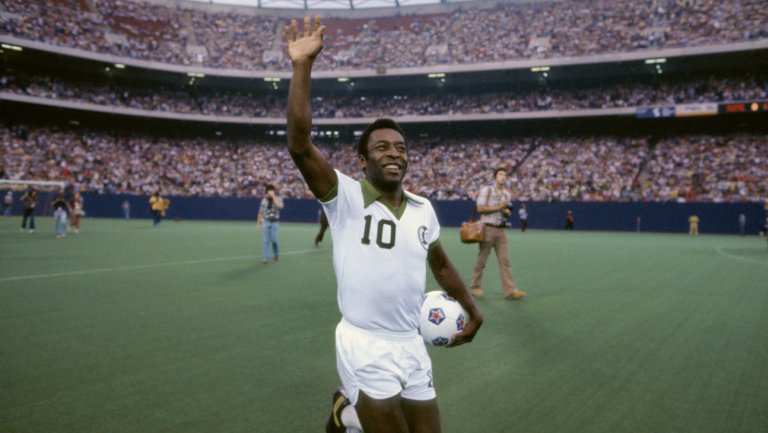 There’s also this talk about Pele and his nephew where he suggested his nephew for not to be a goalie. However, the nephew insisted on that fact. One day, they faced. Pele kicked a ball and his nephew tried to save. On saving, Pele broke this nephew’s bones.

Bruce Lee’s strength
We were believed that he punched a wall and his hand appeared the other side. Also, his body was thought to be bullet proof. 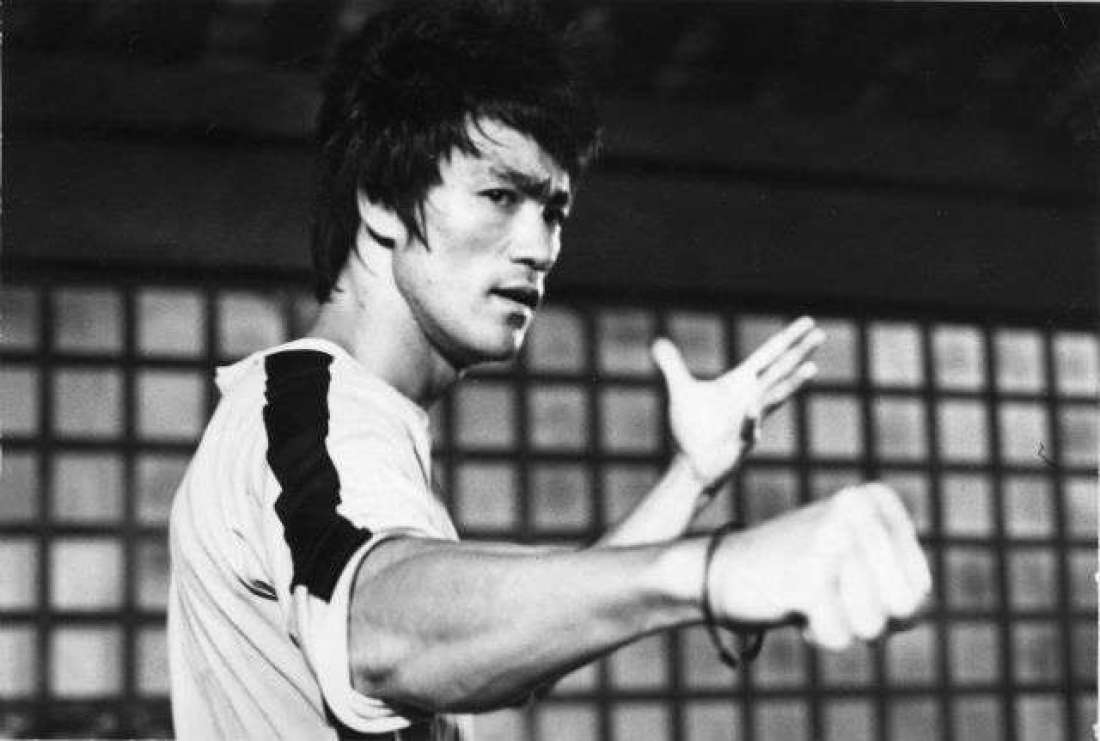 Those were the facts we believed back then. However, due to change in time and we turning from kids to teenagers, remembering those facts are more than funny.