Gearing up for the final audition of Benelli Model Hunt

Final audition of ‘Benelli Model Hunt’—a beauty pageant, for men and women, is going to be held on Saturday at the premises of Soaltee Crowne Plaza, Soltee Mode. A total of 55 youngsters who got selected from all across the nation will be competing in the final audition for the finale. In the finale, one male and one female will be selected as the title winners. 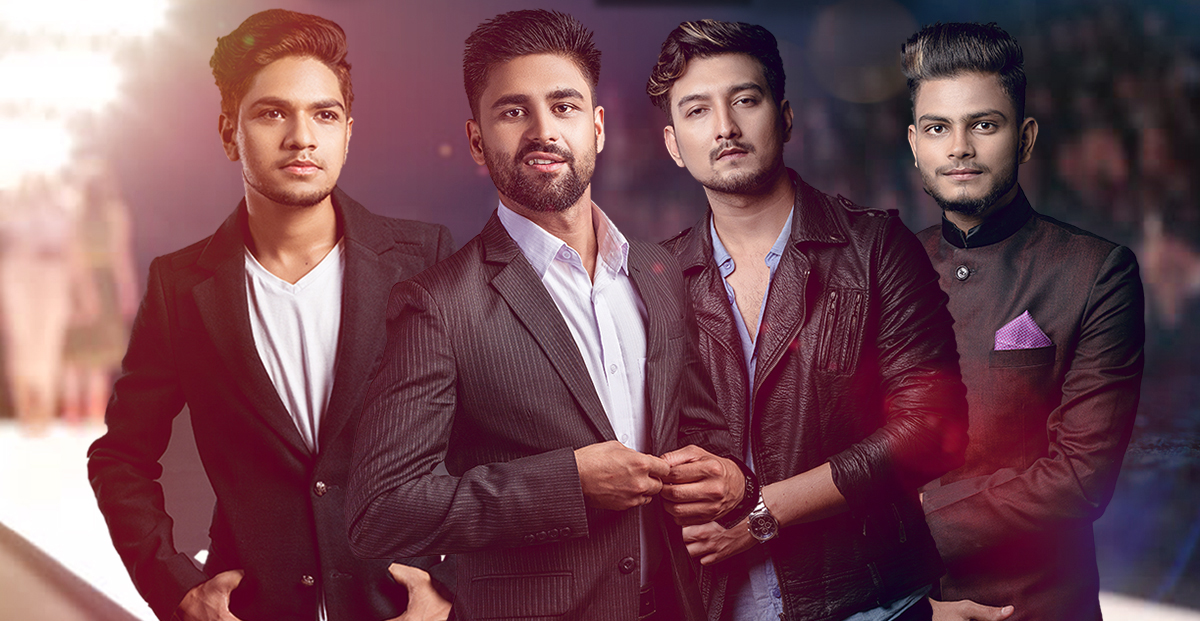 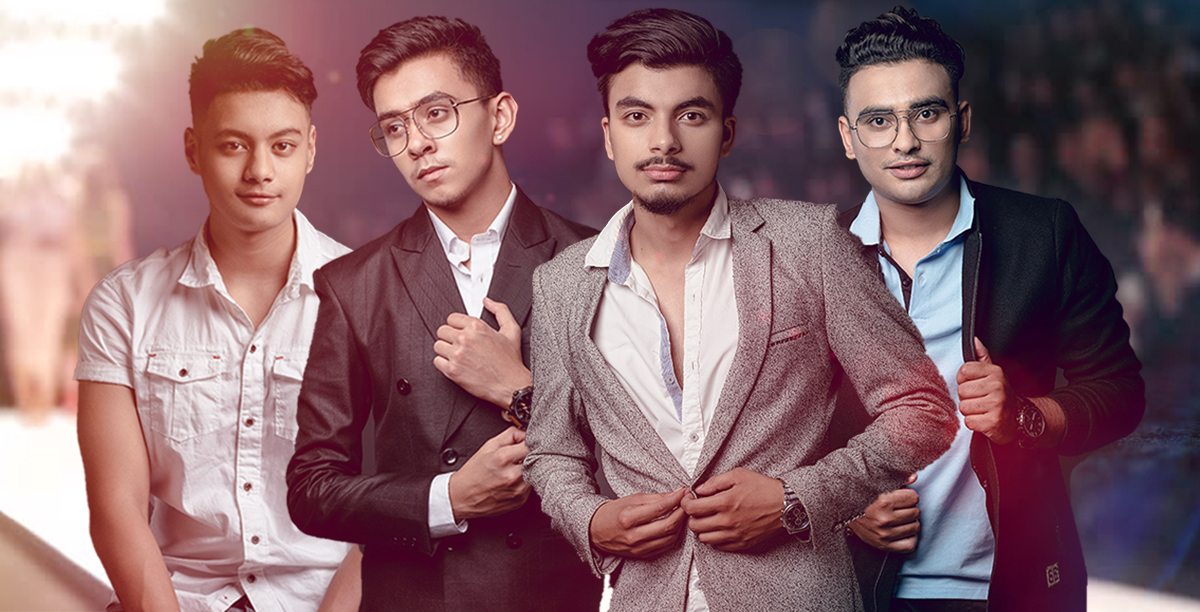 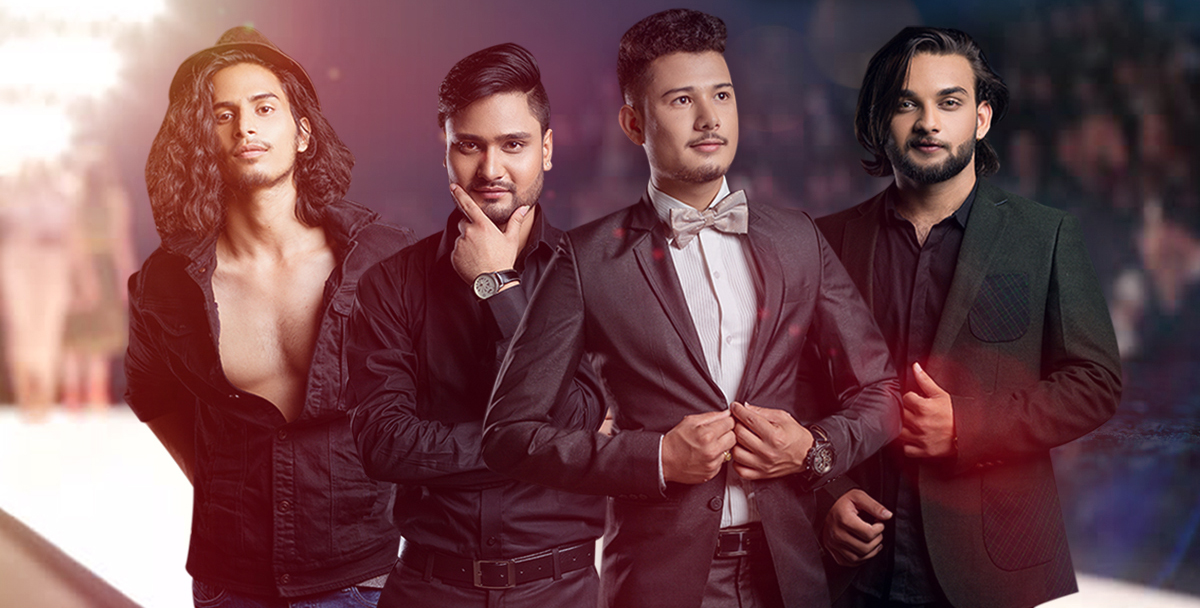