Gear up for some fun this weekend

Roaming around exhibition halls and lounges watching and understanding the concept of artist portrayed in artworks an listening to your favorite bands are the best way to rejuvenate your mind from the regular monotonous life. Here, we have listed some events that you can visit:

Organized by Alliance Francaise, Kathmandu. Fête de la Musique is going to be held at Chhaya Center. The event aims to celebrate the World Music Day with musical artists followed by the attendees. After the program, An  after party is scheduled at House of Music, Thamel, where DJ Ranzen is performing. 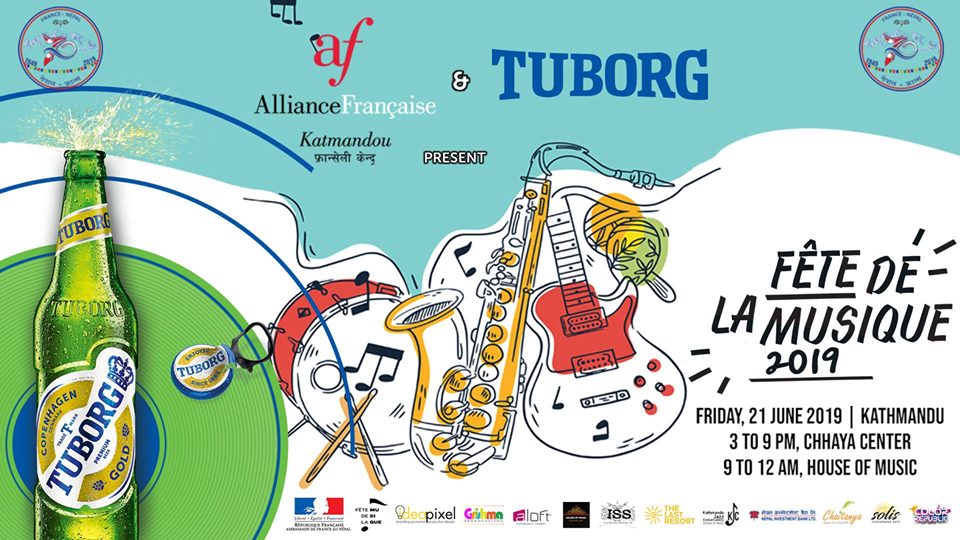 Nibhaa|Solo Exhibition is organized by Nibhaa art. The solo exhibition will start from Saturday to Tuesday. The entrance is free. 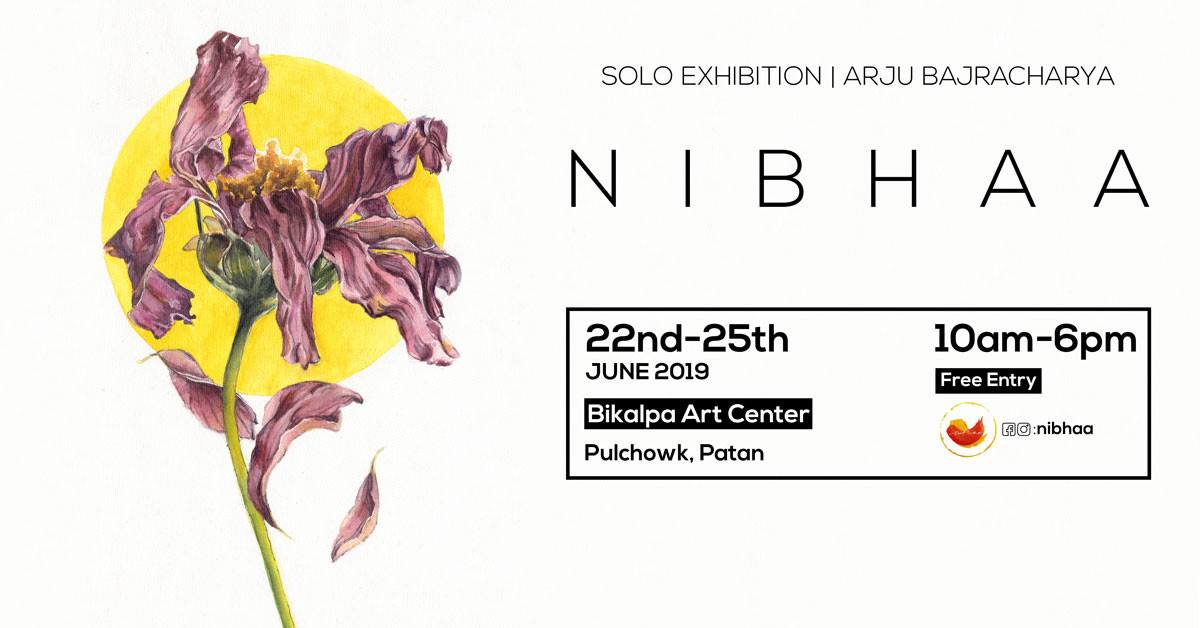 Kausi Theater is celebrating its first anniversary on Friday. To celebrate the one year, the theater is putting up a fundraiser show of "Private is Political" at Kausi Theater. The funds will be used to take the play outside of Kathmandu.

Nepali rock band The Midnight Riders is all set for their gig ‘Let The Good Times Roll’. It’s their yearly event done on World Music Day. This year they are also celebrating their 10th year anniversary. They are performing at Hardik Lounge, Arun Thapa Chowk on June 21, Friday. At the gig, the band will have a lineup with Jimi Blues on vocals and guitars, Sunny Mahat on bass and Jay Ram on drums. 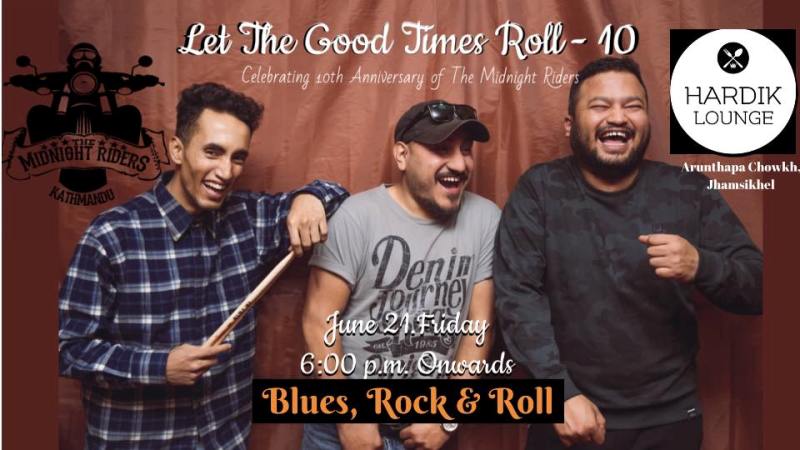 Anuprastha band is performing at Kings Lounge Pokhara, Lakeside on World Music Day. The gig will start from 7PM. The gig will be opened by Kings Band. The entrance is free. 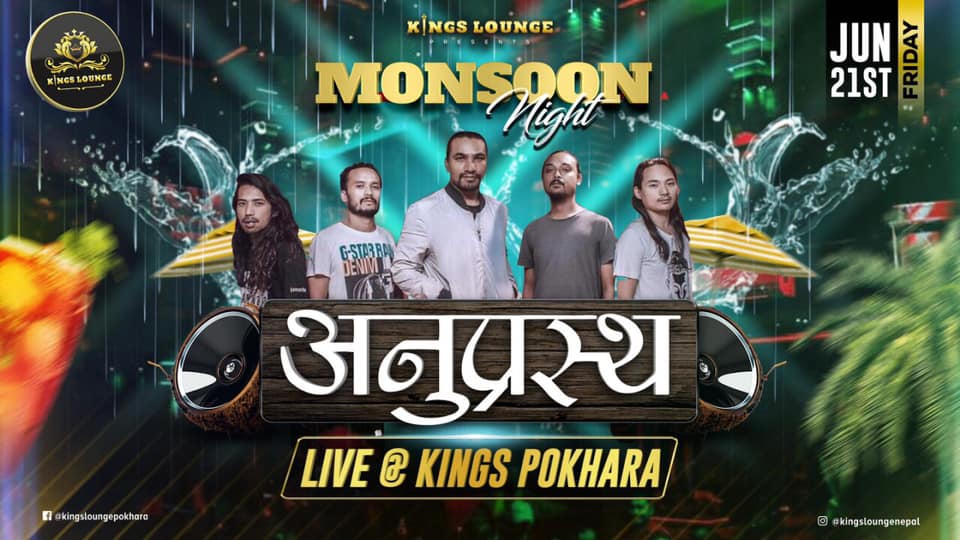