The majority of Nepal is passionate about football. While some are obsessed with the sport itself, others prefer watching the game. There’s also the third lot; those who provide an acrobatic approach to the sport by bending their bodies but still maintaining balance. This is something neither players dare execute on the field, not viewers see during the live broadcasts.

It’s evident that the 2014 FIFA World Cup helped increase the fan base of football, especially among the youths. The surge in popularity also encouraged many to try different other styles, including freestyle. However, the popularity of freestyling is yet to catch up and spread.

The complex moves it involves requires an intense display of strength. And also, there isn’t enough being done to draw youngsters into the sport. In other parts of the world, various freestyle competitions are held in large auditoriums with the prize money exceeding several thousand dollars. The Red Bull Street Style is the world’s most premier freestyle tournament.

However, in Nepal, the situation is entirely different. Freestyle football is not even recognized as a bona fide sport. With freestylers in the count of the fingers, there is the absence of workshops where freestyle is taught. Even if the football freestylers want to guide or teach people who want to follow the art, money is a matter of grief hindrance.

Despite the monetary hardship, Ruben Shrestha, a Baneshwor resident, has been practicing the art for two and a half year.  He complained that people didn’t consider freestyle football as a sport and also there weren’t enough platforms for freestyling. “There aren’t sufficient competitions to promote the art. Even the competitions held are not accredited.”

Priyanshu Pote from Gattaghar also shares tales of similar struggle. Pote feels that the art is still unheard in the country. He added, “Not many know about us or our sport. Due to this, we can’t choose freestyling as a full-time job. We freestylers get called by some college programs and also by some small events, but we don’t get paid according to the effort we put.”

Baneshwor’s Umeed Barma, on the other hand, is a veteran in his own right. He has been involved with the sport since 2014. He shared his 4 years freestyle experience saying, “We somehow organized a National freestyle football championship in Nepal, back in 2016. It has already been 2 years. But since then, we haven’t been able to hold any championships in Nepal. We have problems gathering sponsors. The number of participants isn’t that impressive either.” Samrat Silwal added, “There are probably only about 20 freestylers.”

Nonetheless, the practitioners of freestyle football are hopeful to gain recognition in the coming days. Silwal further stated, “I think freestyling can be a full-time job The problem is that not many people know about this sport. If we get big business brands to organize such events, and shows that pay us well on regular, then there are possibilities of pursuing it professionally.”

Likewise, Pote sees the necessity of raising awareness among youths. He added, “It is necessary that we organize tournaments in renowned venues. We should also try to get the broadcast media to air these competitions live.” 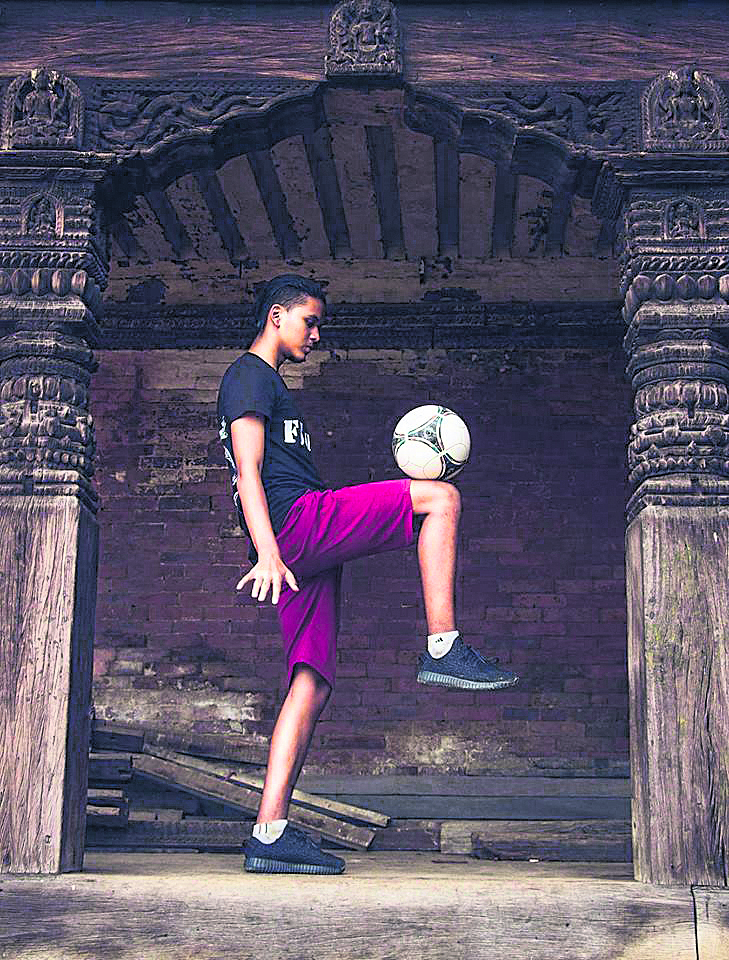 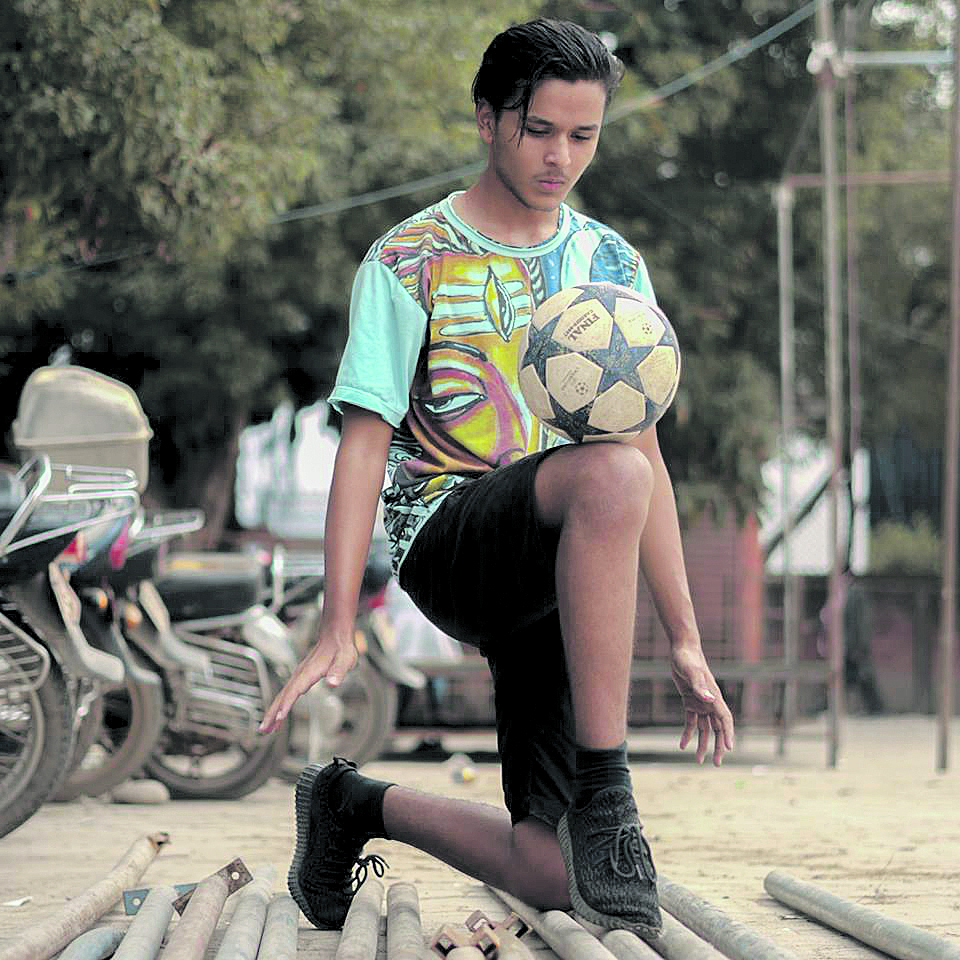