Chris McCandless aka Alexandar Supertramp from the movie ‘Into the Wild’, quoted money as an illusion and said that one can go anywhere and do anything. Sangam Bhandari and Shikha Neupane based in London are the living evidence of this fact.

It was just a matter of time before the two travelers, Sangam and Shikha, became lovebirds. Thanks to the common interest of exploring their curiosity toward nature, now the couple is known as FourHappyFeet. The name, itself, is a combination of their traveling feet (two of a husband and remaining two of a wife).

Currently, they share their journey in pictures to their forty-two thousand Instagram followers. They met with the help of their mutual friend. Reminiscing about their love story, Sangam shared, “We met through my room-mate, Gaurav when I was a student. Gaurav was a friend of Shikha when they were at school and was my friend at university. I added her on Facebook and our story began. The first time I saw her was on her birthday in a place called Cornwall in the UK. We still make effort to visit Cornwall every year.” 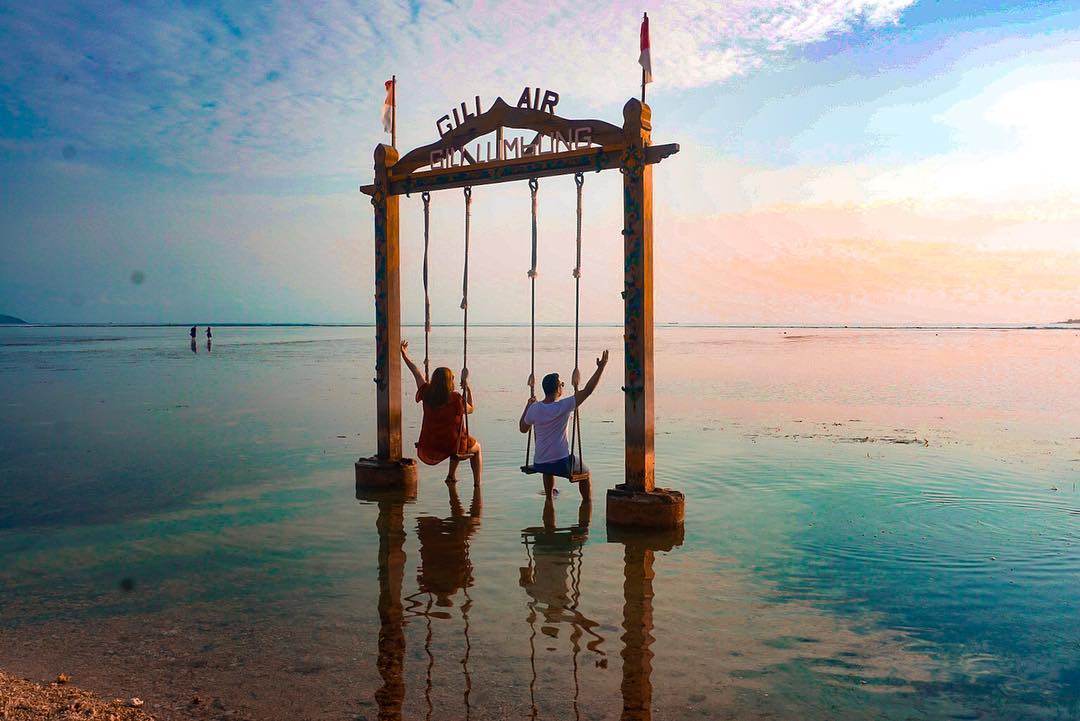 Even before meeting, they were both travelers. Speaking on that, Sangam shares, “I went to Australia when I was 17. Shikha was also traveling. So, when we met, travel was a common theme between us.” It has been 2 years that Sangam and Shikha have been travelling. They have seen the beauty of more than forty countries. Recently, in February, they visited the Maldives and the Philippines.

When it comes to travel, most of the people think they are unable to travel because of the travel expenses. But all it requires is a curiosity, according to the couple. They expressed, “Cost is a huge part of travel but one must be financially independent for exploration. They have to be curious and be able to go through the ups and downs of traveling.”

Sangam and Shikha both have a job. Sangam works in the IT field whereas Shikha has a job in Transport for London. Despite their busy schedule, all they crave for is a way to explore the hidden secrets, leaving money and time to the secondary matter.

“We are quite lucky that we both live and work in the UK. We have good holiday packages at work which we utilize on our longer trips. For European destinations, we utilize our weekends, fly Friday evening after work and come back on Saturday night,” says Sangam. 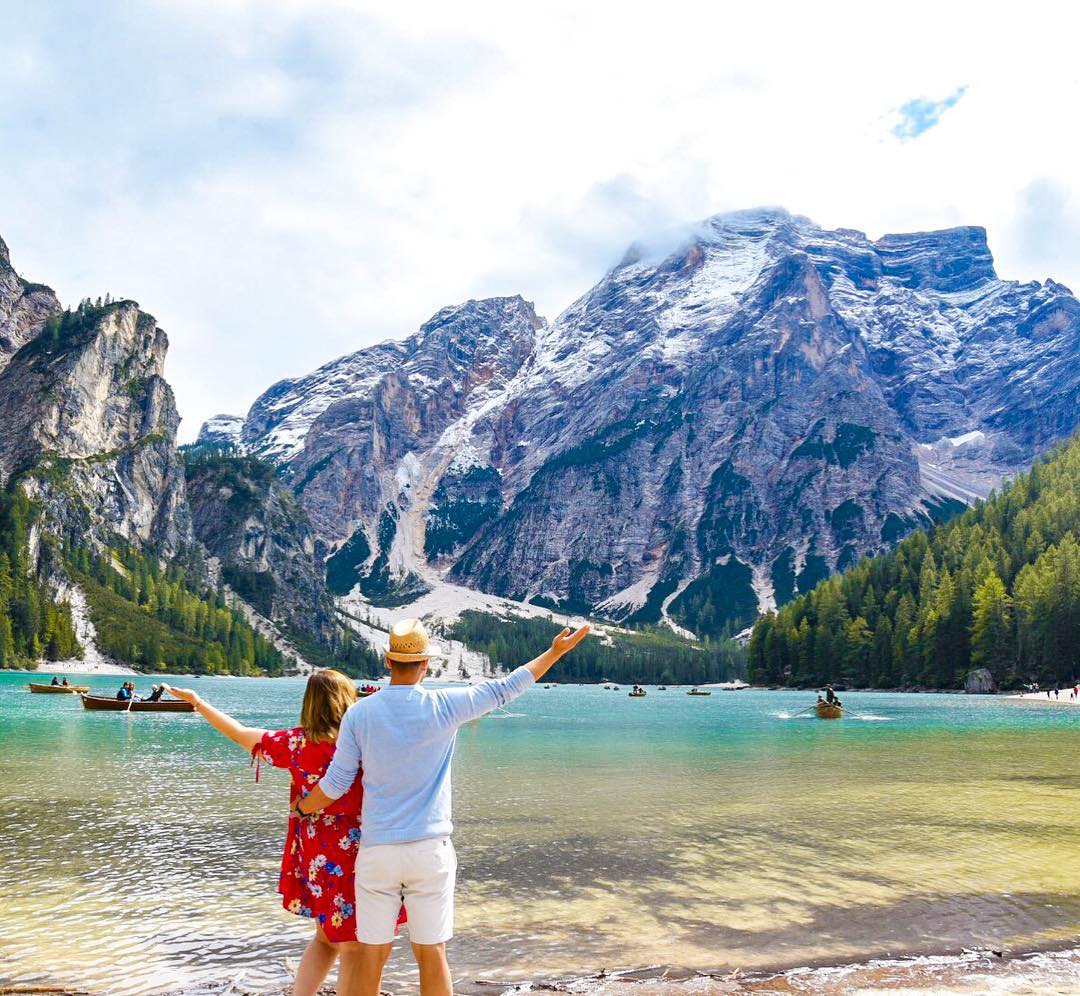 As two days seem pretty less time to travel, the husband and wife visit those destinations repeatedly. With that doing so, they have been to Italy more than 6 times, Switzerland 5 times and Spain 4 times.

Having traveled to more than 40 countries, the couple is seeking to travel to Nepal this October. According to Shikha, people occasionally criticize them of not visiting their home country and she thinks their reproval is quite right. “We haven’t explored Nepal as much as we would like to. And that comes down to many reasons, some being the fact, we both have family in Nepal. And when we come to Nepal, we can’t just go explore the beautiful places here. We need to spend time with family and friends. This means we can’t come to Nepal for a week or two and achieve all of it.” 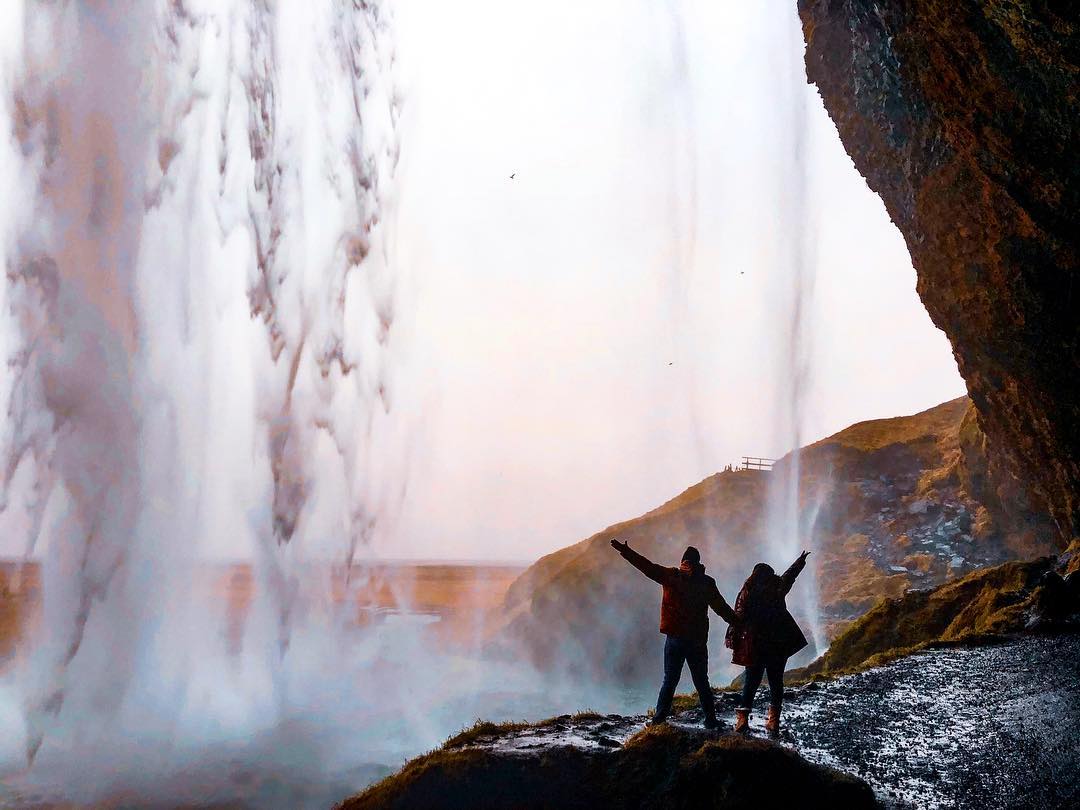 Traveling has its own challenges. According to Sangam, the place where it creates hurdles is in understanding the language. Nevertheless by now, they have learnt to deal it, said Sangam. “No matter where you go, people always understand when you ‘act it out’. So even though you may not speak their language, you definitely can act the word out.” Regardless, in traveling, according to the couple, one shouldn’t offend the country and its people and beliefs. 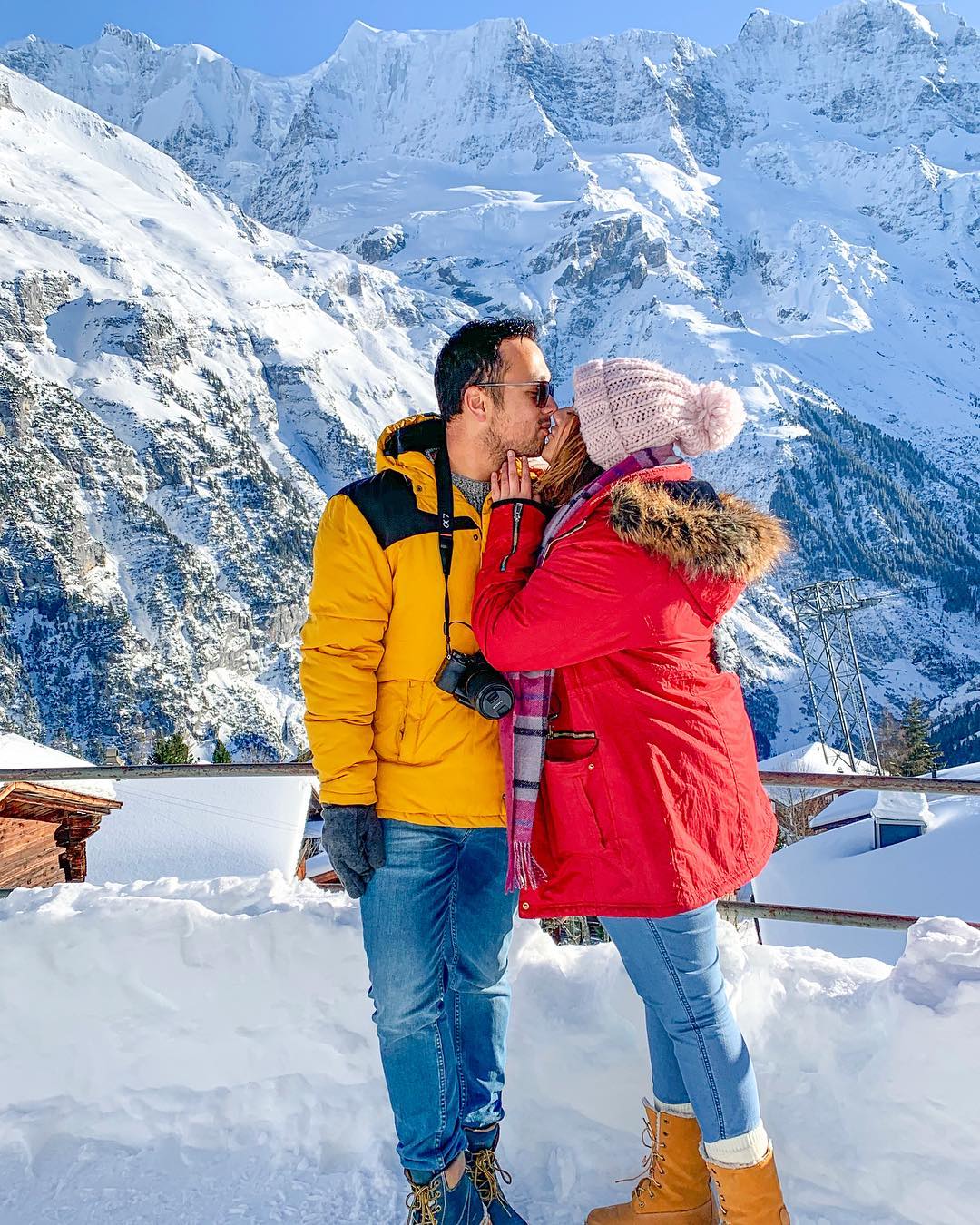 Favorite travel memory
Shikha said that the memory that still plays in her mind was when they were in Gili Air, Indonesia. “Sangam and I were sitting at the beach while drinking our cocktails and enjoying the sunset. It probably was the best sunset I’ve ever seen, and the vibe we got in Gili Air was just so wonderful. We can’t get to go back and re-live those moments.”

Sangam’s favorite memory is from Hoi An, Vietnam in November 2018. “Hoi An is a beautiful traditional village full of culture and unique traditions. There is a scenic river that flows through the town. Every night, but especially in the full moon light, locals and tourists gather by the side of the river and make a wish before floating the colorful lanterns on the river. We took a boat ride in the evening and made our wishes. It just looked magical.”

Message to the dreamers
Work hard towards achieving your dreams. In order to travel the world, you need finance to support it. Work, save, travel and repeat. 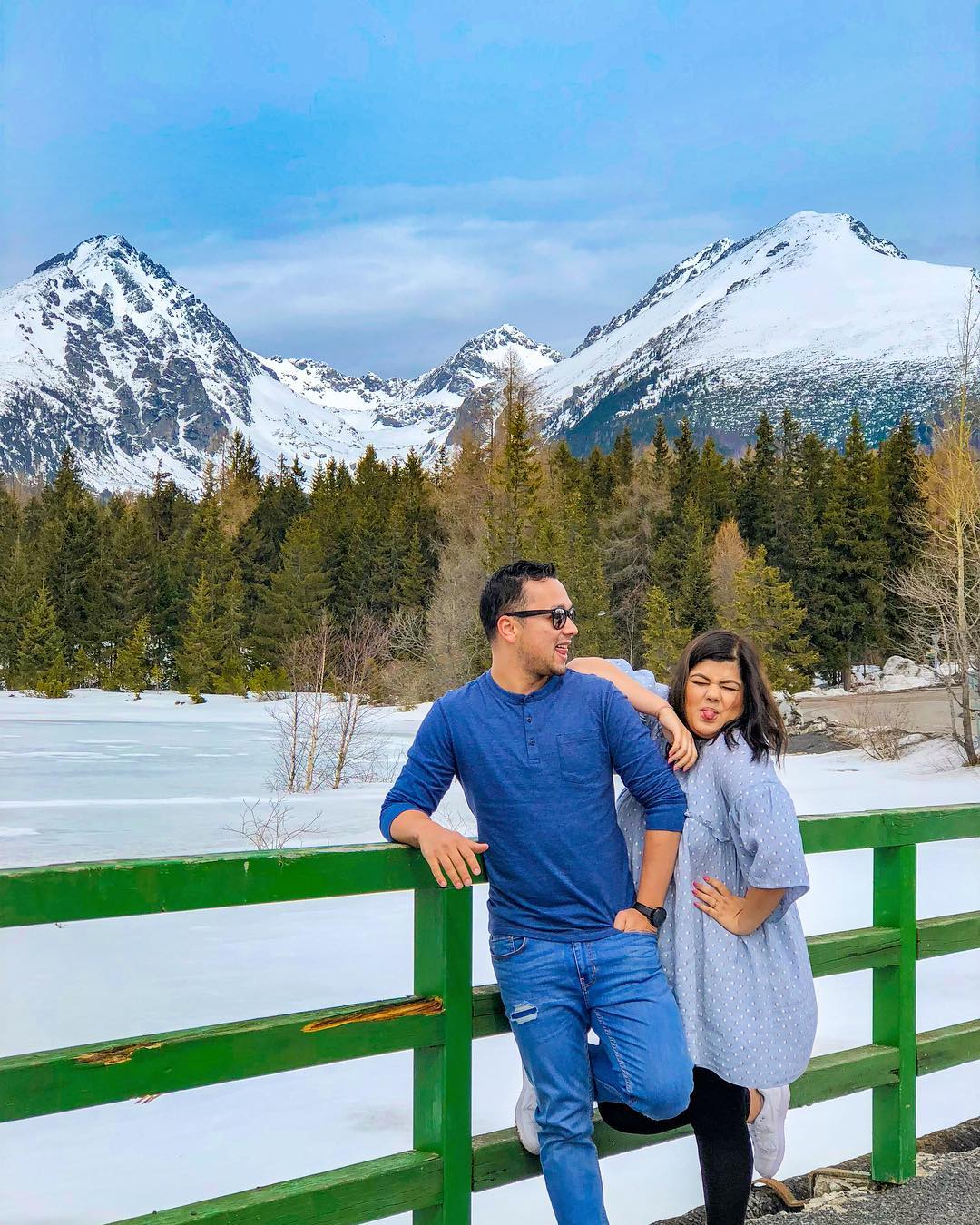 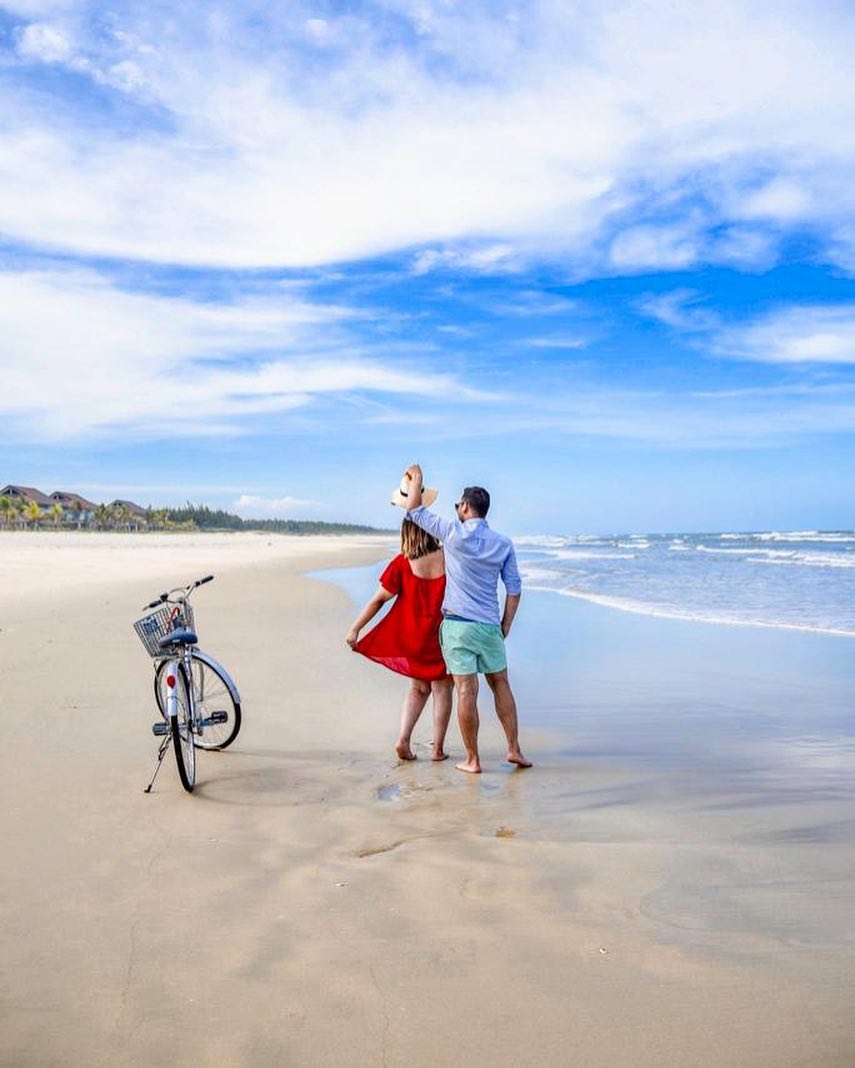