Food as per your taste

It is not just the presentation of the food but also the taste that pulls people toward food. A total of 40 years of journey with matching up to guest’s palate and running with the aim of ‘Food for thought’, Hotel Shangri - La Kathmandu launched a new menu on Sunday.

Talking about the menu’s launch, Executive Chef, Vikram Kumar explained, “The difference about the new menu apart from what we were serving to the past guest’s is, instead of letting guest’s chose from just what’s in the menu, we would also prepare the dishes as per the guest’s need and requirement. You can also say it as a modification of the dishes we have.” 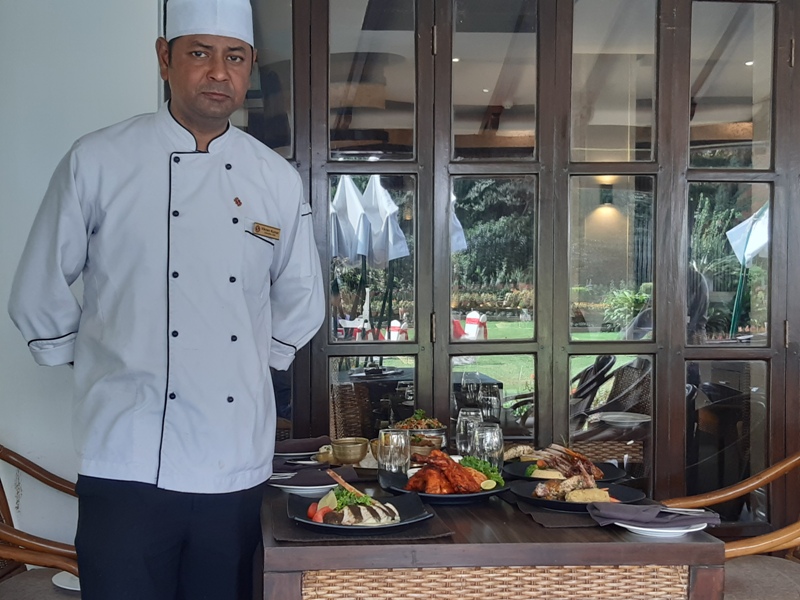 At the premises of Hotel Shangri-La Kathmandu, Lazimpat, the place was not just filled with food lovers, bloggers and media but the pleasant aroma of the newly launched dishes were also showcased. 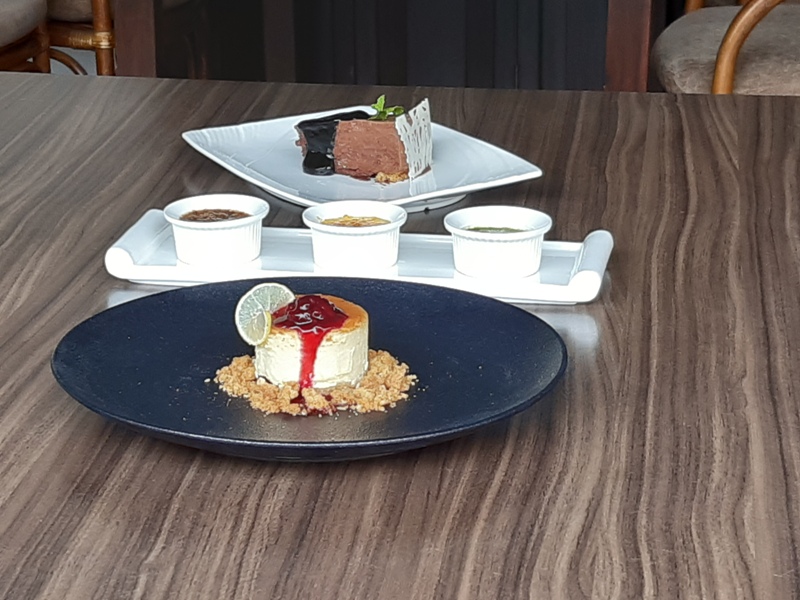