Films for the weekend

Weekends are the golden days of the week. A perfect time to rejuvenate from the hectic weekdays and prepare yourself for another week, recharging your energy levels. What could be better than spending weekend evenings at a theater? This week, two Kollywood films hit the theaters to entertain the audience through its typical ‘Nepali Masala’ stories. The films are Purnendu Jha-directed comedy film ‘Chauka Dau’ and Devendra Pandey’s action based film ‘Villain’. 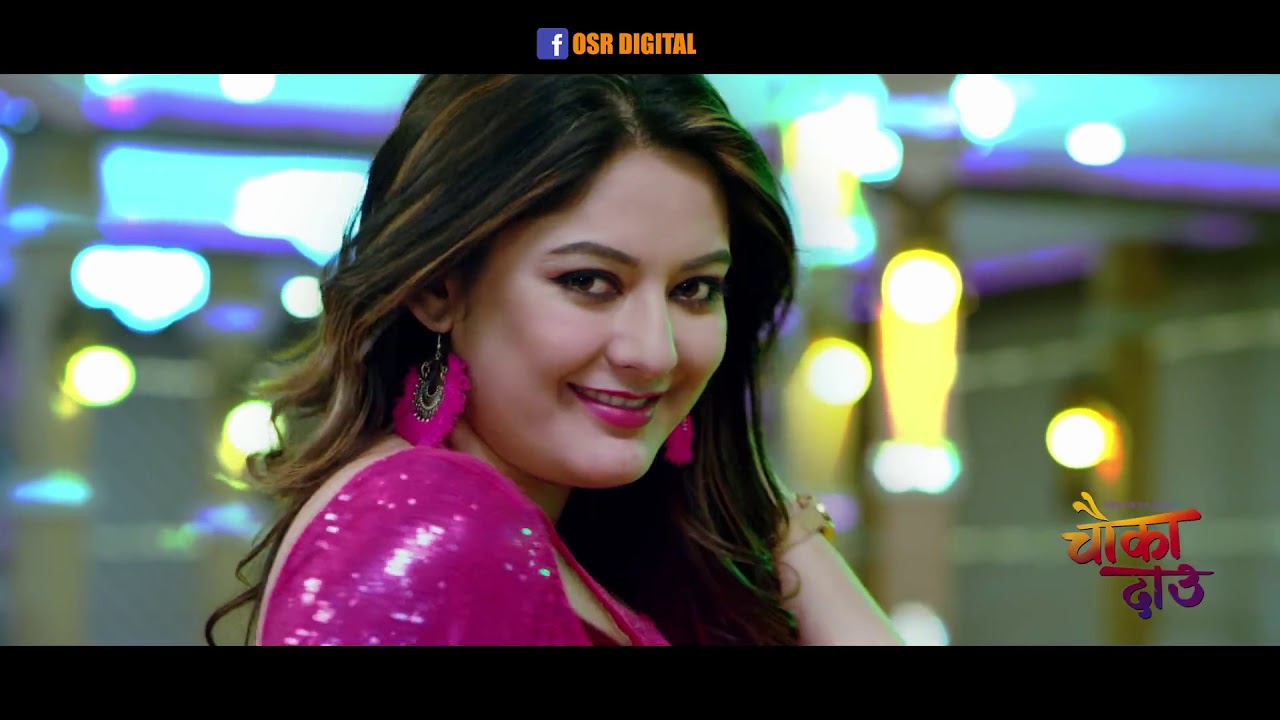 ‘Chauka Dau’ is made under the banner of Shaury Production. Shauryajeet Baskota and Manoj Rajbhandari  are the producers. Shamujit Baskota has written the story. The film features prominent actors including Barsha Raut, Santosh Panta, Wilson Bikram Rai, Rabindra Jha, Nirmal Sharma and Shayam Rai. The film is cinematographed by Dirgha Gurung and edited by Mitradev Gurung.

Likewise, Shilpa Pokhrel and Nikhil Upreti starrer ‘Villain’ is made under the banner of The Global Picture and revolves around the action genre. Apart from Pokhrel and Upreti the film features various artists including Nisha Adhikari and Dhurba Koirala. Maunata Shrestha has written the story.