KATHMANDU: Students of Development Finance at the National College have initiated a project called ‘Guilty Clothes’. According to the press statement released by the college, the project aims at spreading awareness on sexual violence.

The statement added that a fashion show was conducted on Friday in association with Sabah Nepal and Hattihatti at the National College premises, Baluwatar as a part of the awareness campaign.

The show was organized with the help of students at the National College. The students worked as models, narrators and photographers for the event. The show included narration of real life stories of sexual assault victims where the models impersonated attires similar to that of the victims in their stories.

The fashion show depicted how stereotypical and conservative beliefs led the victims onto blaming themselves and their choice of clothing for the abuse they’ve endured. The show also highlighted how men are pressurized into hiding their sensitive side and “manning-up”. 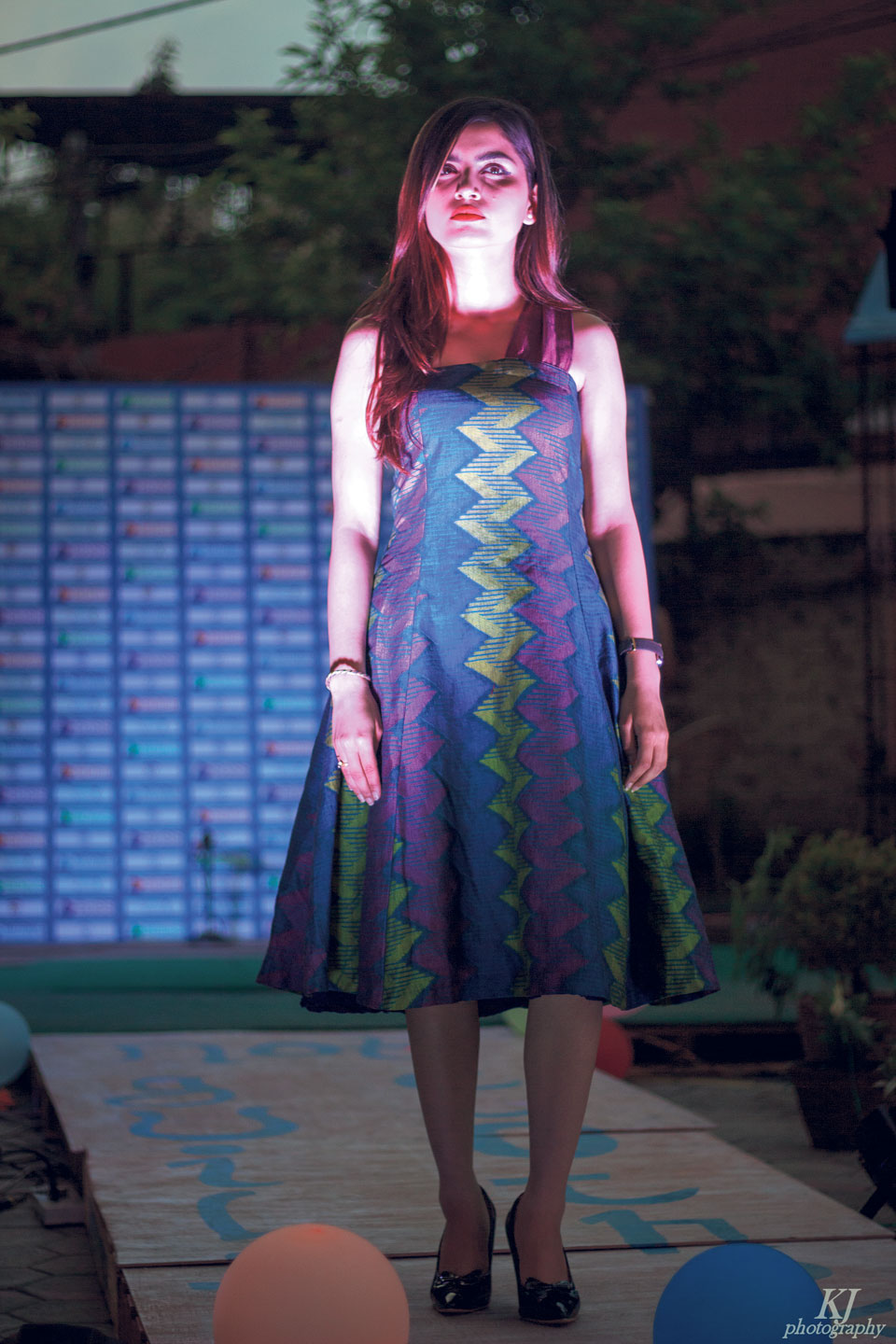