KATHMANDU, August 24: Educational fairs are without a doubt one of the most recommended tools to educate and inform students and parents alike about the programs and courses offered by various educational institutions.

One of the recently held educational fairs was the Nagarik Daily Education and Career Fair 2017 presented by Herald College Kathmandu held at Hotel de l’Annapurna, Durbar Marg, on August 18 and 19.

The fair targeted recent Grade XII graduates to give them information about various bachelor’s and master’s courses offered by the participating colleges.

An increasing number of educational fairs are being organized in a frequent manner. Organizers of such events leave no stone unturned to promote the event, either through newspaper, radio or even social media pages.

Having said that, the level of credibility and effectiveness of such educational fairs, however, remains unsettled. “Even with enough publicity and approach, sometimes the success of these fairs may not be as expected due to various reasons,” said Madhukar Pandey, Program Coordinator of Nepal Mega College.

According to Bijay KC, a professor at South Asian Institute of Management (SAIM) College, one of the ways to measure the success of these fairs is by students’ enrolment number. “Some fairs see more enrolment, while some don’t live up to the expectation,” said KC. He, however, also underlined that there has been a shift in students’ interest to enroll in colleges abroad, which has ultimately decreased the number of students enrolling here.

Moreover, there are many other factors that affect the flow of students in these educational fairs, like the venue itself. The colleges that participated in Nagarik’s fair collectively settled on the idea that common Nepalis don’t casually enter places like Hotel Annapurna and hence, comparatively fewer students were seen.

Another aspect that affects these fairs could be the lack of management, both before and during the fairs. “Proper team should be managed for market research.

It is vital that the organizers understand the target group, formulate strategies and plan rigorously.

Considering Nagarik’s first attempt to organize an educational fair, Jayaram Khanal, founder/principal of Medhavi College, appreciated the effort and noted that the fair could have been better. He added that educational fairs, in general, have the potential to give right message to aspiring students. For this, he suggested collaboration and tie-ups with various educational institutions and consultancies coupled with extensive marketing strategies so as to get optimum benefits from these fairs. 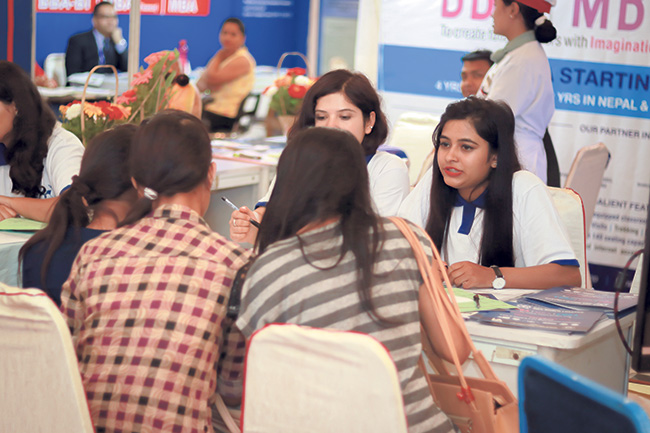 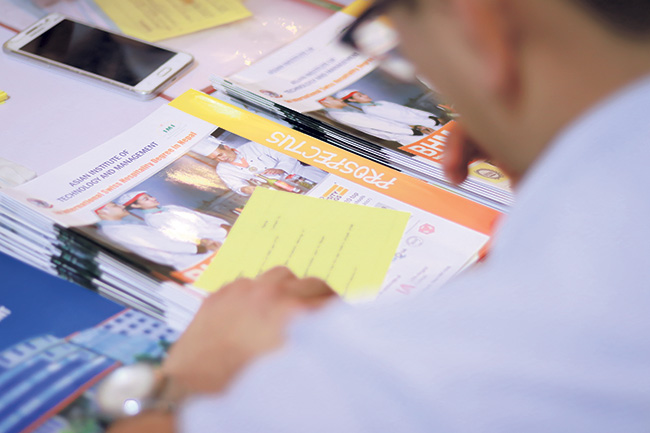 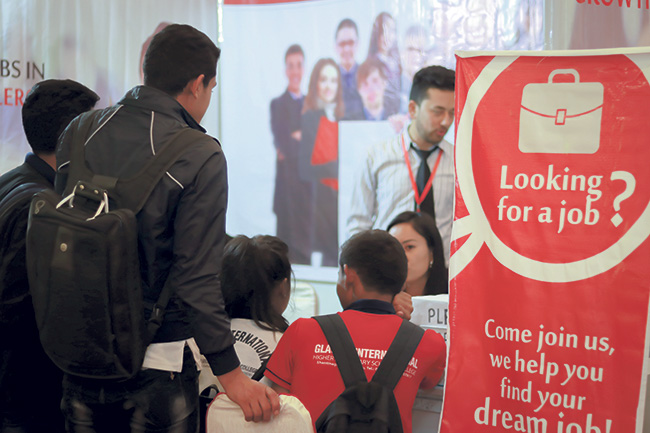