Education is about learning

In Nepal, student life has always been about carrying heavy bags and mugging up from textbooks. Nepalis believe in ‘chubbier the bag, broader the mind’. After studying a year of bachelors in Nepal, I dropped out from college and headed to China to study International Business.

Having studied in China for a few months, I realized that the Chinese style of teaching has never been mugging up and forced study. Students are free to state their opinion and get what they need from the teachers.

We had both Chinese and foreign teachers with strong English background. Chinese teachers believed that foreigners love to have fun so the education should be easy and smooth but knowledgeable. Foreign teachers were more into practical study, while Chinese teachers were better at theory. Foreign faculty made us do practical assignments, like organizing charity events, surveying foreign entrepreneurs about the ‘do’s and don’ts’ of doing business in China.

Most exciting of all, I along with four other friends started our own business of food delivery service, as a part of an assignment in China. We even made a business plan for already set-up businesses like iphone, Samsung, M&M’s, Nestle and Forever 21, among others.

The difference between the education systems of both the countries was that they don’t insult students for not being able to learn things in China. They believe that the understanding capacity varies from student to student and learning cannot be forced into students’ brains. Teachers in China are more encouraging. They believe that a fish should not be judged based on its inability to climb a tree. However, the educational scenario in Nepal was totally opposite.

With my Nepali education culture, I was scared of my teachers and avoided any direct conversation with them when I first came to China. But they treated us students like friends or business partners, while discussing and arguing were acceptable in China.
Teachers in Nepal, on the other hand, had always ignored me for not being outstanding. They would make a mockery of weaker students instead of encouraging them. Even to this day, I am afraid of speaking in front of mass because my teachers in Nepal made me believe that I was a pathetic student.

But, it was not the same case in China. We had a teacher named Josh. He made us do presentations every day, and would clap and encourage us every time we got stuck. He is one of the reasons that I started writing.

He said, “You don’t have to be a native to write stories and publish novels in English. Dream it and do it. Tell me when you’re ready and I’ll help you publish it.” He always encouraged me to write and after two years when he read one of my poems, he said that I was a talented woman.

Nepali teachers always saw us as future bus conductors. They always sought class toppers because the ideal career opportunity in Nepal has always been doctor or engineer. I can never forget being picked on for not understanding math. My math teacher always said that I was the reason my friends couldn’t improve. “Sitting with dumb people makes you dumb,” he used to tell my friends. I was constantly criticized and insulted for not being good enough.

In short, the biggest dissimilarity I found is that teachers in China think it is okay for students to not know things. There are thousands of other things we know and most of those will help us lead later in life. All students don’t necessarily have to be good in course studies. They might be good in other different fields. The world is big enough to learn and experiment with new things. Education is all about getting ideas, putting them into action depends entirely upon us. 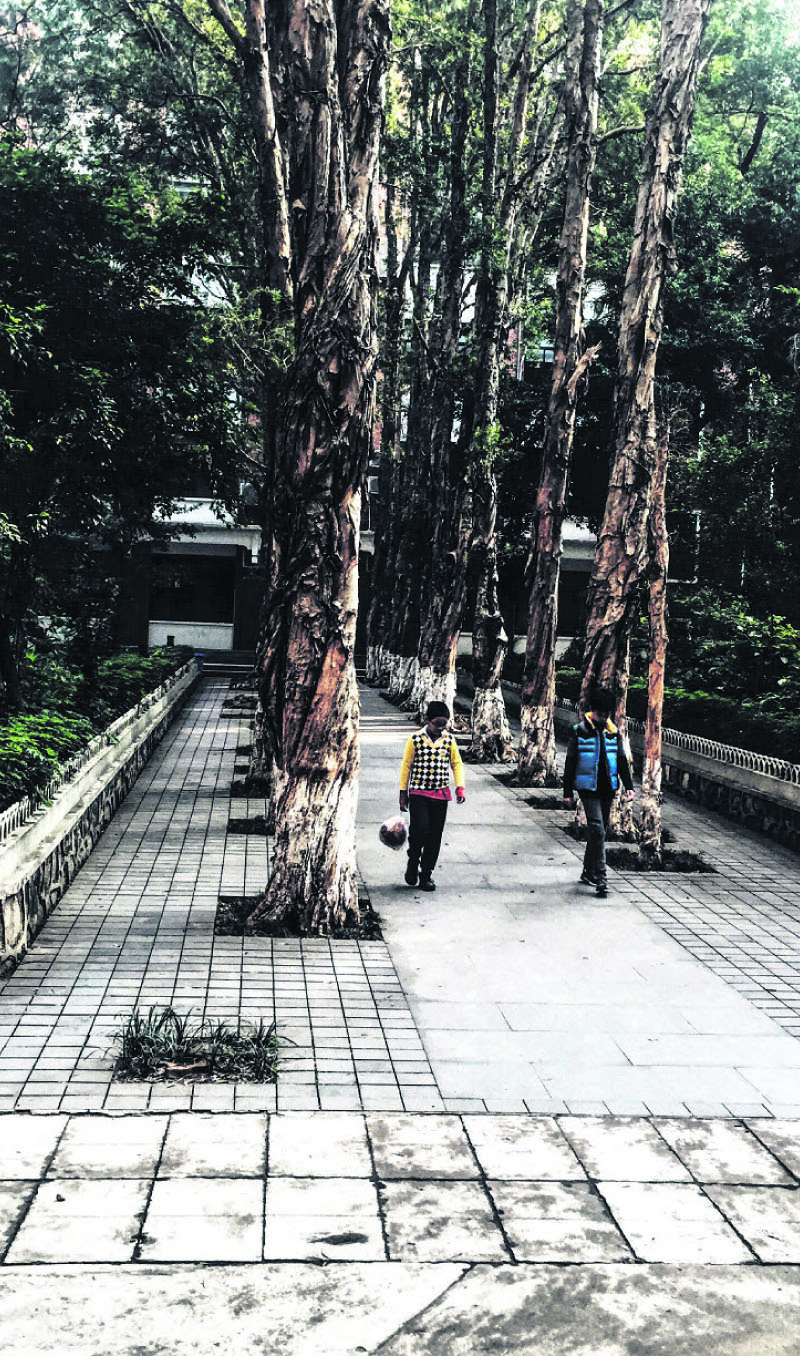