Kelly Clarkson, Zac Efron to get stars on Hollywood Walk of Fame

Hong Kong's Disneyland to reopen on June 18 after coronavirus break

Indian doctors removed a tumor with a record number of 526 teeth inside a seven-year-old boy’s mouth, the medical team in the southern city of Chennai said on Friday.

The 200 gram (7 ounce) growth was lodged in the boy’s lower right jaw, said Senthilnathan P., a doctor at Saveetha Dental College and Hospital, where the operation was performed.

“He had come to us complaining about a swelling in his jaw,” Senthilnathan told Reuters, saying the boy had a history of swelling since he was three.

“It was a benign tumor, which we removed and found that it was embedded with hundreds of unerupted teeth,” he added of the operation last month, saying Indian doctors believed the number of teeth was a global medical record.

A tumor with unerupted teeth is typically a genetic condition that can also be in some cases caused by external factors such as trauma to a tooth, the doctor said. “The boy recovered very well and got discharged in three days,” he added. 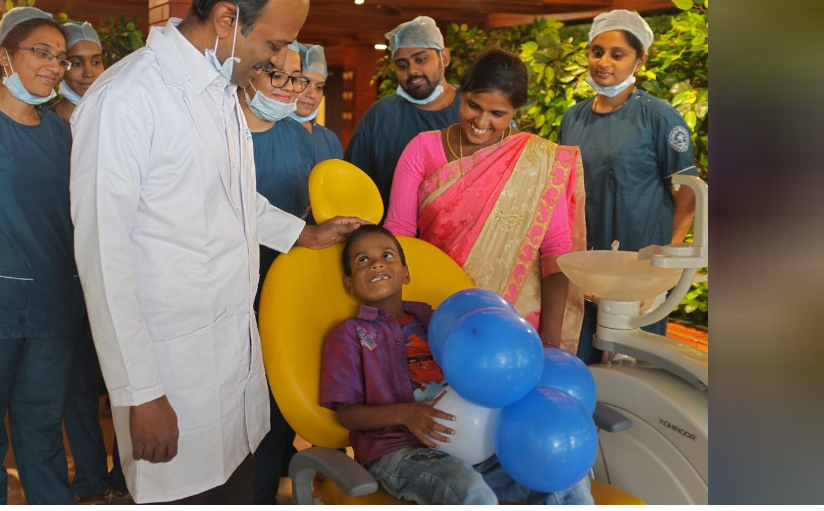