KATHMANDU, March 11: Since obsessive people push themselves beyond their limit, age is just a word for them. National sport climber Swastika Chaudhary, 18, is no exception. Her young age did not bar her from aiming higher and she turned out to be a successful sportsperson.

Though Chaudhary initially wanted to become a runner, she accidently joined the path of rock climbing. She was an athletic child, mainly focused in running and karate. “I used to participate in various sports competitions during my school days. I used to dream of becoming a runner in the future,” she recalled. She first participated in Open Sport Climbing Competition in Rangasala, Kathmandu without the tiniest hint of what she was doing. But surprisingly, she stood first and qualified for the semifinal.

Acknowledging her hidden talent, ‘Lamawalks’ sponsored her by providing her with sports gears. As a result, she achieved several titles within a short period of time and has also represented the nation in an international level. She recently won the Bouldering Competition at 7th Himalayan Outdoor Festival, Hattiban. She also stood second in the National Bouldering Climbing Competition 2016, Pokhara and won Bronze in ‘Climbmandu 3 2016’, Thamel.

Moreover, Chaudharay had participated in several other international competitions, including Asian Youth Championship, 2016 in Iran, International Federation of Sport Climbing World Cup, India and many more.

She is inspired by Korean rock climber Jain Kim-queen of lead climbing and Shauna Coxse, English rock climber known as queen of Bouldering Climbing. Chaudhary believes that she has the similar physique as Jain and the never give-up attitude like Sauna. “My mother and both my sisters have been a great source of inspiration for me.”

Currently, Chaudhary is studying BA (Bachelor in Art) at Pasupati Multiple Campus and is teaching climbing to beginners. She is also busy training for the upcoming World Cup and Asian Cup, and is expected to bring home some medals. Her future plans are to participate in the 2022 Olympics and to climb Mount Everest. 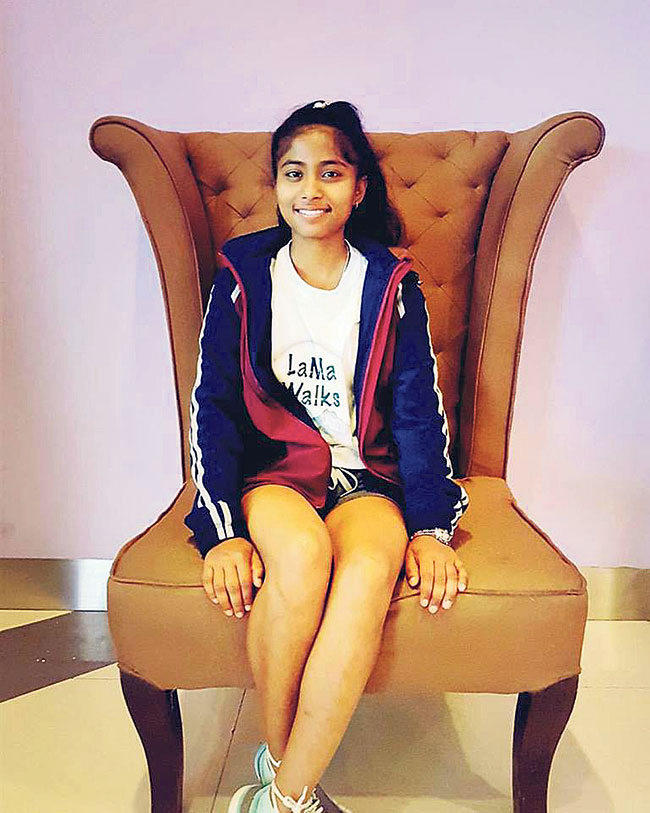