Sitaram Kattel, better known for his comedy character ‘Dhurmus’, is busy these days inside the premises of Bir Hospital, Kathmandu. His foundation, the Dhurumus Suntali Foundation, has piloted a campaign of cleaning the hospital. The campaign was commenced with permission from the Ministry of Health.

Kattel told Republica that he had an endoscopy at the hospital four years ago. At that time, he noticed the pathetic condition of one of the oldest hospitals of Nepal. “Bir Hospital is one of the epic institutions of our country, which has been providing healthcare services to the public for more than a century. But due to poor management, the reputation of the hospital has gone down in recent years,” Kattel said. “It is our responsibility to preserve the hospital where more than 3,000 people receive health services every day.”

According to Kattel, they first run the campaign just to clean the hospital. But while doing so, he realized the necessity of maintenance of the hospital, as it was in a pitiable condition with discolored walls, messy wires and cables all over the place, poor management of garbage, and so on.

Now the hospital is under a process of renovation. Visitors can easily notice the changes in management, clean interiors, and clean toilets. Broken water taps are also replaced with the new ones and walls are also being painted. Likewise, they are tidying up the messy electric wires.

Forty workers are hired to paint the wall, while 30 workers are involved in cleaning the hospital hallways and toilets and to manage the waste properly.

Kattel said that they started work a week ago, and plan to complete as soon as possible. Hence, they will double the numbers of workers from Tuesday to speed up the work.

The campaign was started with a budget of Rs 225,000 received from Dhurmus Suntali Foundation. According to Kattel, more than half the money is already spent. “Though we don’t have money, we are not going to stop our campaign,” he said.

“It is challenging to maintain cleanliness in the hospital, as we don’t have public support. The public needs to be made aware of the importance of cleanliness. The patients and caretakers throw papers and sanitary pad inside the toilet pan. Even the hospital staff is not doing its work properly. So, we are hiring new staff for cleaning.”

Dhurmus Suntali Foundation, established after the 2015 earthquake, has won widespread applause for its post-earthquake rehabilitation works. The foundation has established a model village for the affected community in Gidanchaur of Sindhupalchok district and an integrated settlement for the impoverished Musahar community in Mahottari district. 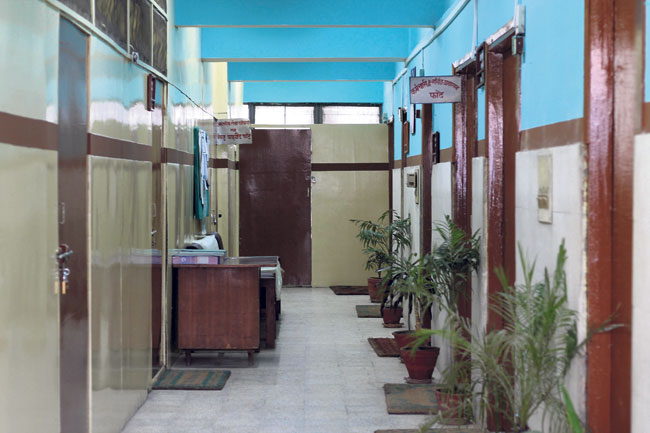 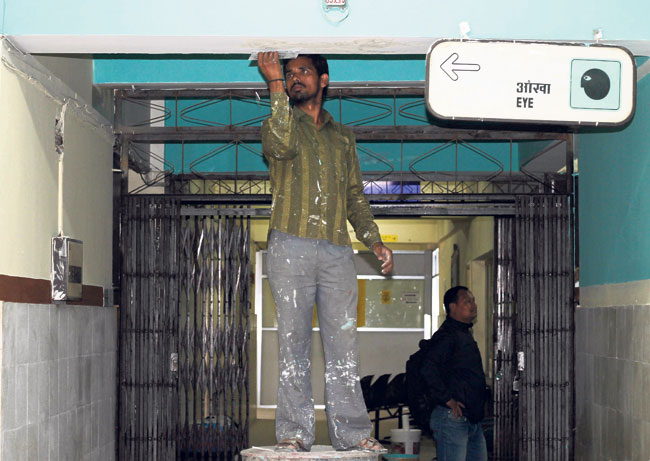 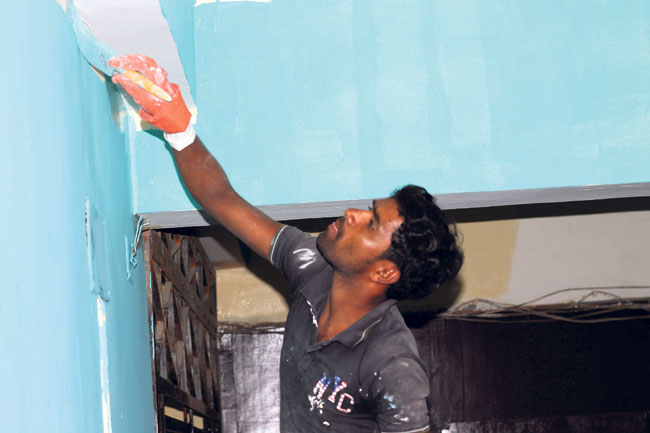 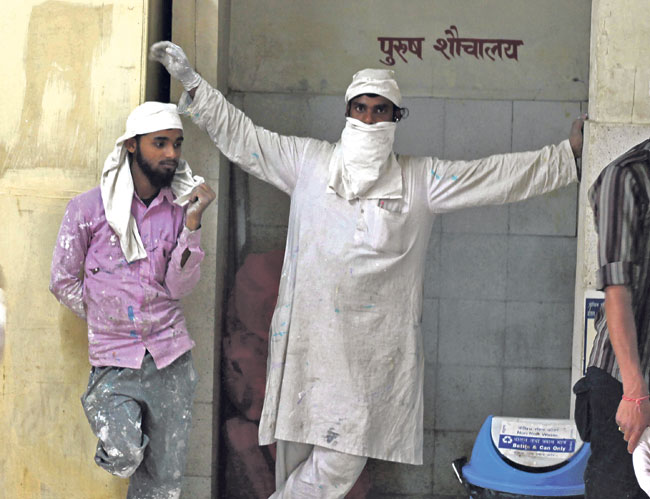 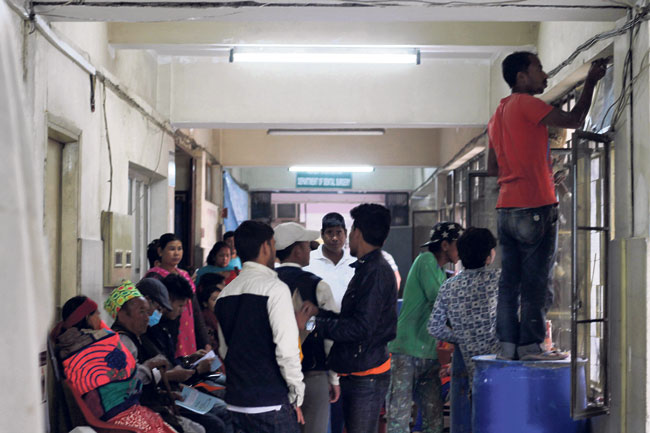