SYANGJA, Nov 26: Winter has hit the town and we can notice the deposition of snow in the mountains. Ripped buckwheat and paddy have changed the terrace of Syangja village into a sea of cereals. Blessed with diverse natural beauty, Syangja has a huge potential for tourism. The presence of natural and cultural heritages has added to promoting adventure and religious tourism in the district. If authorities concerned and stakeholders work effectively, the district can be developed into one of the best tourist destinations of the country.

Some of the major tourist destinations in the districts are: Sworek Maidan, Kaligandaki ‘A’ Hydropower Project, Nuwakot Durbar, Aadhi Khola River, Chandithan Temple and Aalamdevi Temple.

Sworek Mahapur Maidan
Sworek Maidan (ground) lies in ward number 5 of Bhirkot Municipality and is one of the best destinations for paragliding. It is 1,600 meters above sea level and is also famous for picnic and a quick ride. A test flight of paragliding was conducted about seven years ago in Sworek Maidan and Sirkot to see the possibility of paragliding. Babu Adventures Pvt. Ltd introduced commercial paragliding in 2014. This is the first paragliding school of South Asia. Under the management of District Coordination Committee, Syangja, Nepal Paragliding and Hang Gliding Association had organized Nepal Paragliding Accuracy World Cup -2018 from November 1 to 4 at Sworek Maidan. It was organized in association with Babu Adventures Pvt Ltd. Sworek is 10 kilometers away from Waling and can be reached after travelling for an hour by vehicles. Vehicles like cars, jeeps, and motorbikes can be used for travelling. 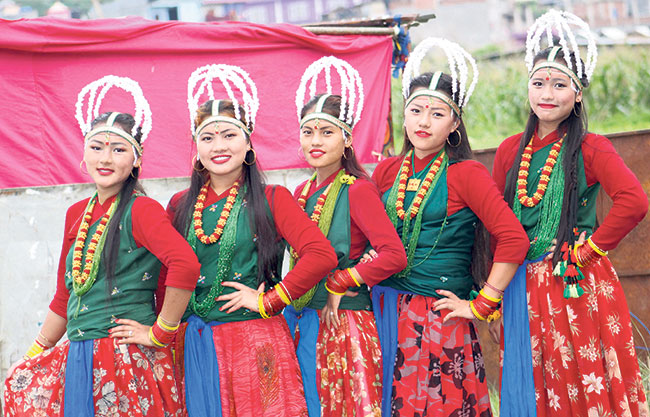 Sirubari
Sirubari is the first rural tourist village. Sirubari lies in ward number 1 of Aadhi Khola Rural Municipality. It is 1,610 meters above sea level. The place adopted the new trend of homestay in 2054 BS under the leadership of Captain Rudramaan Gurung. There are 39 houses and 19 of them provide homestay. Hospitality, culture and lifestyle of people living in this place are unique. A view tower has also been constructed in this village to observe the view of entire Sirubari. Likewise, there is a picnic spot near the village.  Visitors opting for homestay packagecan enjoy Rodhi Dance.

Suntalabari
Suntalabari is a place named after orange orchards. There are more than 16,000 plants of oranges. That is why the place has been named Suntalabari. The place is located in ward number 4 of Waling Municipality. Suntalabari is 1,185 meters above sea level. There are 32 houses out of which 15 provide homestay services for the visitors. Autumn is the best season to visit Suntalabari. Tourists can enjoy natural orange juice in this place.
Suntalabari adopted the homestay business in 2069 BS under the leadership of Captain Dil Bikram Gurung. The place is also famous as the home town of famous folk singer, Sarmila Gurung. ‘Salaijo’, ‘Jhyaure’, and ‘Sorathi’ are the native music and dance forms of Suntalabari. Apart from culture and natural beauty, the place is equally famous for adventure tourism. The place offers various adventure sports like canyoning and hiking.

Garhausur
There is a temple named ‘Gharai Kalika’ in this place. This place covers areas in ward number 8, 10 and 11 of Waling Municipality. The place is famous for its cultural and natural diversity. The ruins of a fort built by the Khaad kingdom is still present there. It was built for war purposes. The place is 1,700 kilometers above sea level. Garhausur is widely famous for majestic views of the neighboring districts. Mountains, rivers, agricultural terraces, Kaligandaki River, Aadhi Khola River can be observed from the place.   Various endangered animals like tigers, foxs, leopards, deer and porcupines can be seen in this forest.  The place is equally famous for religious tourism as well. 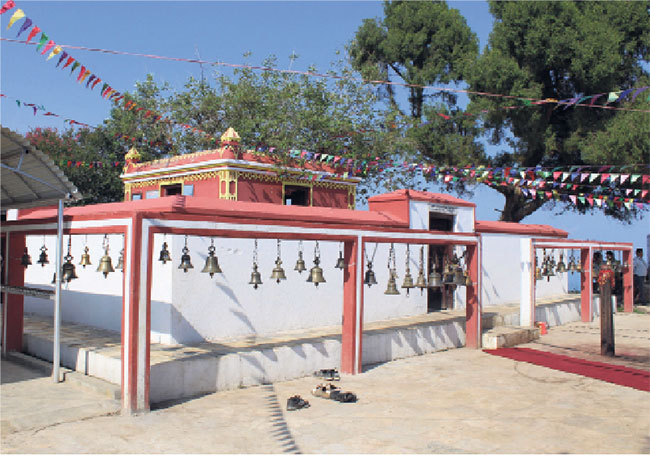 Aalamdevi
Aalamdevi lies in the rural part of the district. The place is blessed with natural beauty. Kali flows from the southern part of Aalamdevi. Aalamdevi is the temple of Goddess Bageshwari, considered one of the biggest Goddesses in the Hindu Religion. It is believed that the Goddess treats all humans as her children. Worshiping at this temple is believed to fulfill ones wish. Every day, a prayer (pooja) is held at the temple except during ‘sohra sradha’. The place is 340 kilometers away from the capital and can be reached only on small vehicles.

Panchase
It is said that Panchase is a holy place after char dham [Four major Hindu pilgrimage sites in India]. There is a pond in Panchase panchadham. It is believed that the leaves that fall in the pond are cleaned by birds.
Panchadham features festivals related to Lord Shiva. Especially during Shivaratri, Baalachaturdasi, and in Shrawan the place remains jam-packed with devotees. Different species of herbs and wild plants are found in the forests of Panchase including the national flower, Rhododendron. The place is also famous for activities like hiking, trekking, yoga, meditation and picnic.

Sataun Chandi
This is the most famous religious tourist destination of the district. Kalika Devi and Pashupatinath are worshiped at this temple. In the northern side of the temple, there was a palace made by the ancient kings. But now there are only the ruins of the palace and the throne. It is believed that Sataunkot kingdom of Syangja was the most powerful kingdom out of the 24 kingdoms of ancient Nepal. There was army barracks that extended from Sataunkot to Chandinath Temple. Now, its ruins can be seen. A guthi was constituted to cultivate paddy for offering at the Chandikaali Temple. Currently, the guthi owns 100 ropanis of land. The tradition of guthi is still alive. Putalibazar Municipality has come up with a master plan for the promotion, conservation, and development of the temple. 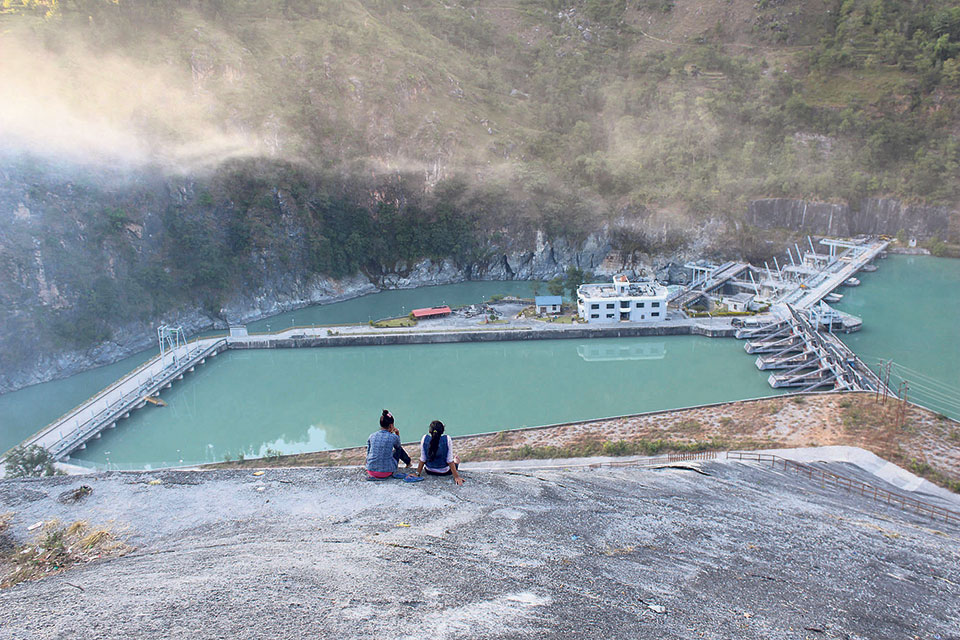