Recently, Bollywood actor Deepika Padukone got married to Ranveer Singh and her bridal wear, a red and golden saree, became the center of attraction for all. They married in two different traditional ways where Padukone wore the designer saree prepared by Sabyasachi and K Radharaman.

Padukone's mother gifted the saree known as Kanjivaram Abaya, a silk saree brought from Kanjivaram Abaya Angadi Galleria, Bangalore, popular for the collection of silk sarees. Sarees with similar design was expected to enter Nepali market within this week however; this designer saree, due to its high demand in India has not reached Nepal yet.

Nepali-American Fashion designer Prabal Gurung's collection is famous worldwide and last summer, his collection titled 'Ready to wear' got noticed in international arena. His designs are worn by both Hollywood and Bollywood celebrities, creating interest in global level for his designs that also have touch of Nepali flavor.

Though international designs are available in Nepal, it has not been able to gain adequate market due to its expensive price. It’s not new to see Nepali celebrities flaunting in designs created by Nepali designers. Dress designs created by Designer Bina Ghale for movie ‘Romeo and Muna’ became famous in Nepali market due to its unique nature. “When celebrities wear our design we get promotion and fame. However, in Nepal’s scenario it is rare to have general customers asking for clothes worn by celebs. Nevertheless, we do create designer wears in affordable price,” said Ghale.

Ghale is one of the well known designers who have designed variety of clothes for K-town actors that include Namrata Shrestha and Priyanka Karki. She claimed that the reason for designer clothes to be expensive is the creativity and hard work they put into a design. It is obvious that countries like India and China influence Nepali fashion industry heavily. The attires they create are stylish and affordable but have substandard quality in comparison to Nepali designer wears and due to their affordability Nepali designer wears are yet to get the desired market as per Ghale.

Recently, Miss Nepal 2018 Shrinkhala Khatiwada, during her preparation for Miss World 2018 wore a yellow gown designed by Astik Sherchan of Pulchowk Three. According to Sherchan it takes same amount of resources and effort to create similar designed clothes, no matter how many clothes one designs and added, “It’s better to create new designs rather than to work in the same designs. I believe in quality rather than quantity. Hence, I create few designs and don’t have vast collection of designs. And we have very few customers who seek for designs worn by celebrities.”

When celebrities wear designer clothes, designers are recognized. About this Sherchan, who designed for actor Shristi Shrestha shared, “I like to design unique dresses so I don’t mainly focus on designing clothes for celebrities. I design dresses as per my clients’ agreements on dresses.”

Fashion designer Siwangi Pradhan Rana, who recently released one of the bridal collections, has gained popularity due to her bridal design collection. Her recent design was flaunted by actor Priyanka Karki on her engagement day with Ayushman Desraj Joshi. However, she bewails that the design hasn’t reached to every people in the country.

Rana expressed that she feels a sense of independency while working and designing dresses for celebrities. She has designed clothes for Nepali celebrities, Namrata Shrestha, Priyanka Karki and Anna Sharma.

Lamenting about the fact on not reaching her designs to maximum number of people, she believes that the price for the designer wear has been one of the factors for it. She commented, “Designer wears are expensive in comparison to ready-made clothes because designers take time and there’s tough work while making those pieces of designs.” 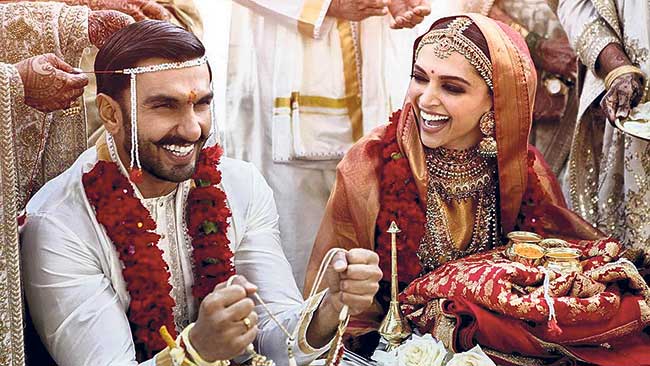 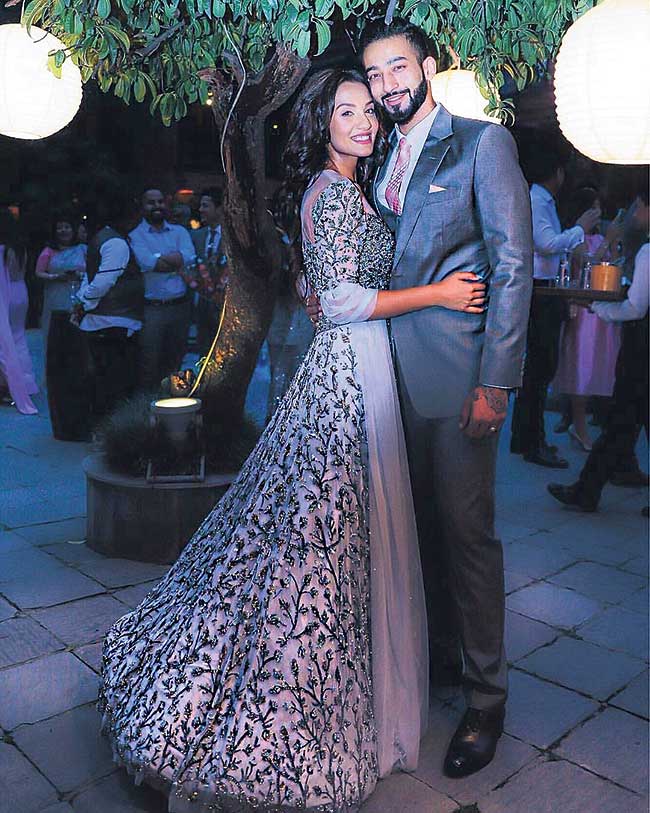 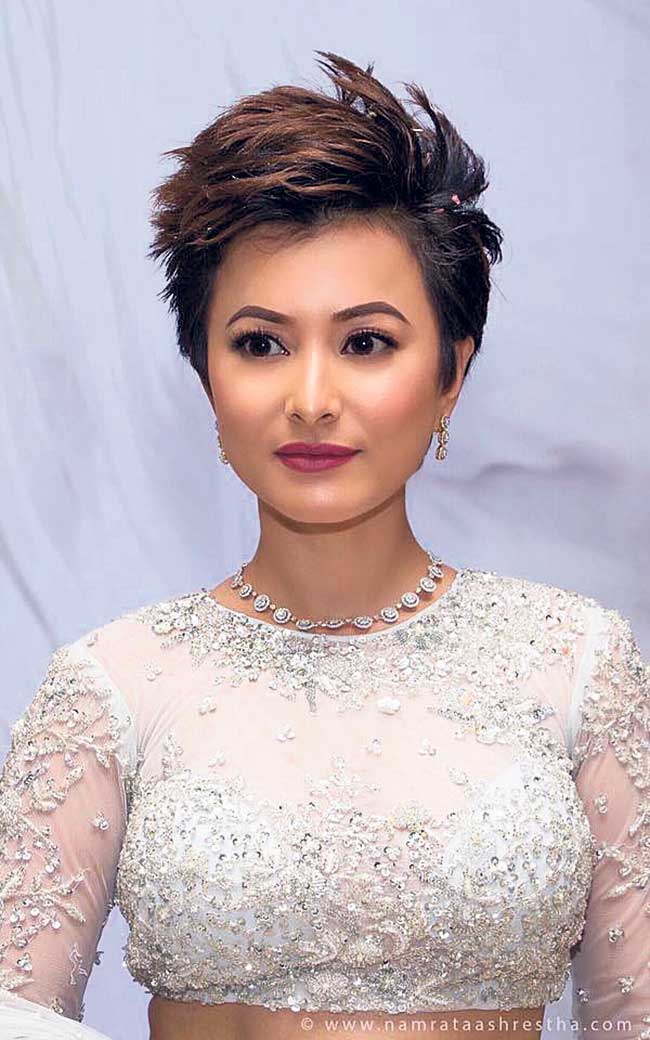