“Our generation has got the opportunity to create history. We need to be responsible for preserving and conserving our culture heritage. Till my last breathe, I will keep a positive attitude and work for the betterment of my country,” explains Ganapati Lal Shrestha, president of Sampada Bachau Abhiyan Sangharshah Samiti and also the one among others who played an instrumental role during the mass protest against the Guthi (Trust) Bill recently.

Shrestha’s love for cultural heritage began since he was a kid who used to witness various festivals with his father. Living in an area like Jochhen also known as Freak Street, he saw changes in the area. In the 1970’s Jochhen was a hot spot for hippies where one could buy hashish and do drugs openly. “This influenced the area negatively where it was a common scene to have a drug addict in every household in Jochhen. People would think twice before choosing a groom from this area. And my older brother too got into drugs and died in a young age of 24,” recalls Shrestha.

He began his journey as a social worker after the death of his father and brother. He began a campaign to eliminate drug addicts from the area and he became successful to bring change in 198 drug addicts’ lives in 2005. “At that time, I helped the police to locate the addicts and I got threats as well. My family was also not happy about what I was doing,” says Shrestha.

Since then he worked in the welfare of the area and even did not hesitate to spend his entire salary or get into debt. “During the time when load shedding was our daily problem, and I was the secretary for Jochhen Tole Sudhar Samiti, I managed light for the area by stealing the electricity. And the authorities of Nepal Electricity Authority (NEA) came to take action where I was called and I accepted the electricity theft. However, I advocated if I am to be guilty then, the authorities from NEA should also be responsible for the crime that took place due to electricity cut out. And they did not do anything and left the area.”

And there are numerous times that this man in his 30’s became the voice for the conservation and protection of cultural heritage. He used to dream to serve his country as a policeman or be in Crime Investigation Department. But he is content with what he is doing these days and says, “Life is not only for enjoyment. We need to think for our country and being a citizen here it’s our duty to contribute toward the country.” 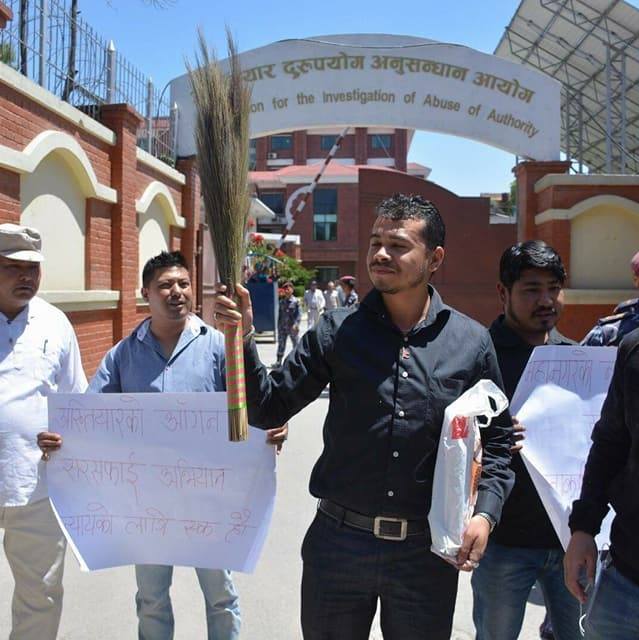 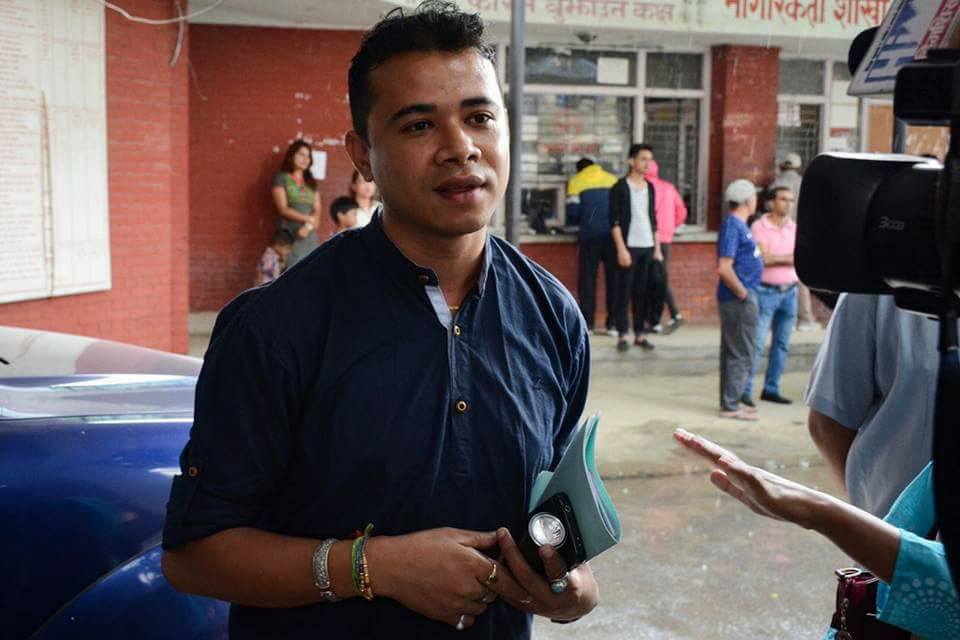