Bob Dylan artwork to go on display in the U.S. this year

How do you create a space conducive to creative thinking? A number of recent books explore the working environments of creative people in search of hints and inspiration.

“They’re not highly produced spaces. They are spaces that reflect the real lives of people,” says Ted Vadakan, co-author with Angie Myung of the new “Creative Spaces: People, Homes, and Studios to Inspire” (Chronicle Books). They talked with 23 creative people in a range of disciplines.

“One common thread we found is that things were in a state of progress,” Vadakan says. “Things often felt sort of unfinished, in the midst of changing. ... The space changes over time as they grow and change and explore.”

Put another way, he says, “many creative spaces feel like a continuous work in progress. That was very enlightening to me. It’s easy to be critical of ourselves. But we realized that everyone is in that state of constant change and work in progress. They’re always trying to be their better selves.”

In addition to being comfortable with change, many of the people profiled in the book embraced imperfection, Vadakan said. “I don’t mind dirt and rust, and I like things that don’t look spanking new, because it adds a little bit more character,” creative director and graphic designer David Irvin says in the book. His elegant but comfortable modern home features a mix of different woods, from teak to plywood.

An abundance of plant life is also a common feature in creative spaces, as are displays of eclectic objects that trigger ideas or memories. “If you have things that inspire you, like a large bulletin board with inspiring photos, or shelves with inspiring objects, whether natural objects or things that someone has made, it can really help the creative process,” says Lorna Aragon, home editor at Martha Stewart Living magazine.

“Having natural elements in your space is also crucial. Bring some of the outdoors in. A view of greenery is important, if that’s possible, or bring plants into your space,” she says. Creative spaces also should be orderly, Aragon says, with lots of natural light if possible.

“Clutter does not help you to focus. You want your space to have some order,” she says. “And lighting — natural light if at all possible — is very important. It helps productivity and improves moods.” There also should be room to move around and space to create.

For desks, “Size is everything. It’s frustrating to work at a desk that is too shallow, but you can equally go too deep — if you’re working on a computer or laptop, for example, the ideal distance between your eyes and the screen is only an arm’s length,” writes Sally Coulthard in “Studio: Creative Spaces for Creative People” (Jacqui Small, London, 2017).

For colors, Aragon favors a light touch. “I think neutrals are always good because they’re not a distraction, but soft blues and greens also are supposed to help with productivity,” she says.

Aside from these general themes, creative spaces are as individual and wide-ranging as the minds inhabiting them. “In a lot of ways, each of these creatives infused their own style and personality in their spaces, and then they allow the spaces to change and grow along with them,” Vadakan says. 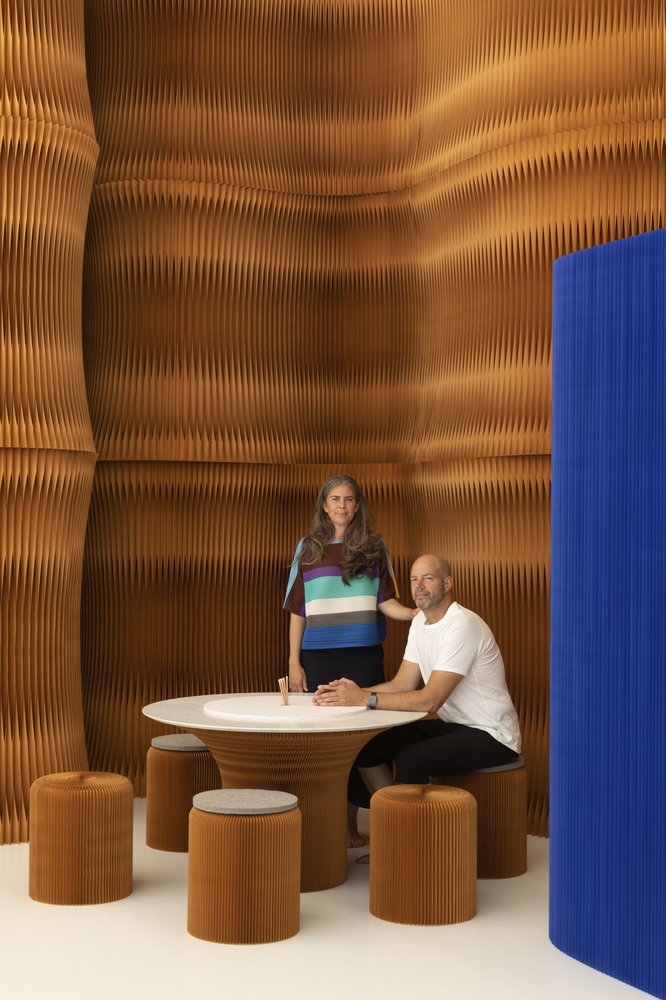 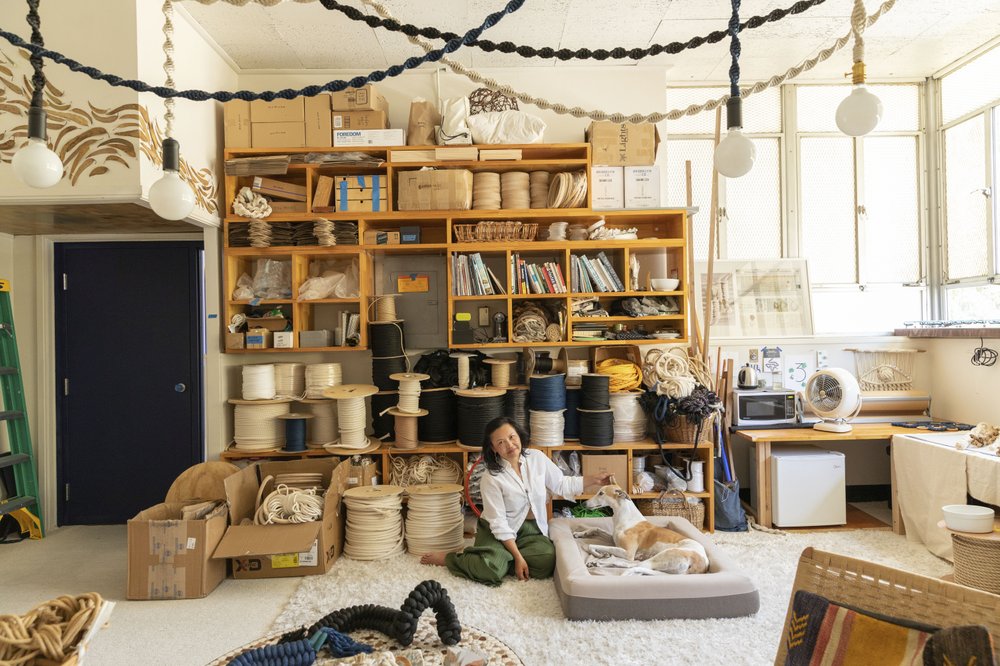