Chairperson of Film Development Board (FDB) Keshav Bhattarai is no more.  He passed away on Sunday night due to cardiac arrest. He was 53.

Sources close to Bhattarai said that he breathed his last around 10:30 pm, while he was being rushed to Om Hospital.

On Monday, the dead body of Bhattarai along with veteran actor Deepak Chhetri —who died on Saturday— was kept at FDB’s office, Gopi Krishna Marga for the final tribute. Their final rites were performed at Pashupati Aaryaghat. Deputy Prime Minister and Minister for Defense Ishwar Pokharel, family members, board members of FDB, prominent actors and well-wishers paid the last homage to them.

Bhattarai who was actively involved in Nepali film fraternity for over three decades, debuted from Tulsi Ghimire’s directorial ‘Koseli’ as an actor. He had been featured in around five dozen Nepali movies. He was also a producer for the movies including ‘Afno Manche’, ‘Pahuna’, ‘Aafanta’, and his latest movies were ‘Yatra’ and ‘Bracelet’.  Before appointed as chairperson at FDB, he was the Senior Vice President in Nepal Film Producer's Association. Moreover, he had served at the Nepal Electricity Authority for over two decades. Bhattarai is survived by his son and wife.

K-Town mourns on the demise of Bhattarai

Not only members of K-Town industry, the whole nation has mourned at the sudden demise of Bhattarai. Prime Minister KP Oli Sharma and many renowned actors took to social media on Monday to express deep condolence to Bhattarai. 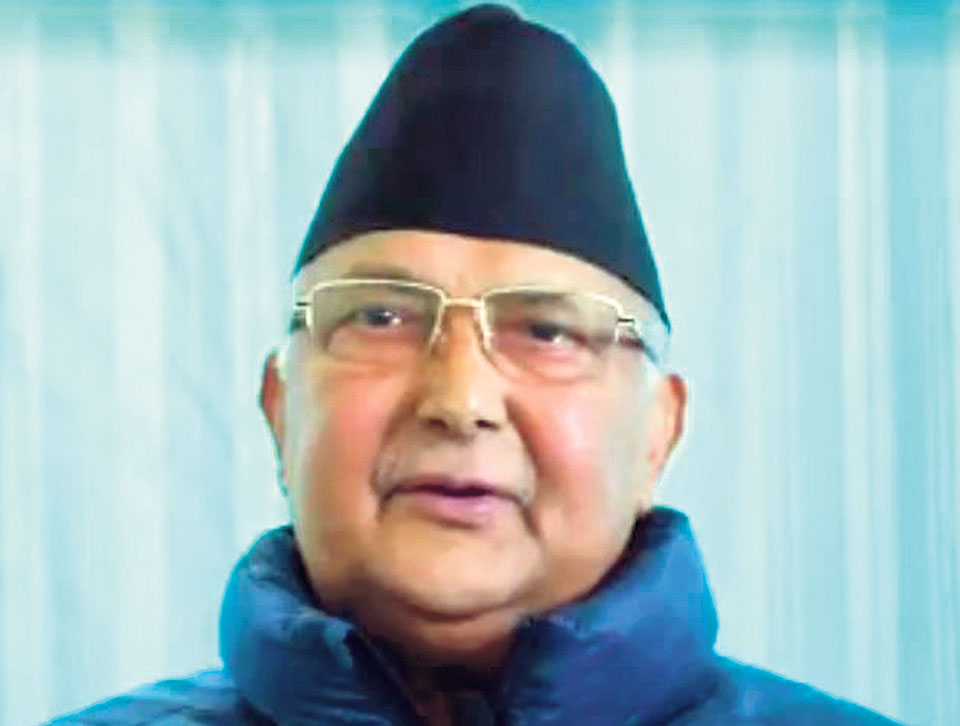 In the past two days, we lost two talented artists, Keshav Bhattarai and Deepak Chhetri. Their art will always be in our memory. A heartening tribute! I extend my deepest condolences to the bereaved relatives and families.

I am shocked by the unexpected news that Keshav Bhattarai, chairperson of the (FDB) has passed away. As chairman of the board, he brought important programs for the development of the film sector. A heartfelt tribute to him and deepest condolence to the bereaved family.

I’m shocked by the news that Keshav—a true filmmaker has passed away. In our society where people would only praise a person after his/her death, not only me, several people used to praise his work when he was alive. Good bye! Good bye!! Good bye my dearest friend Keshav. 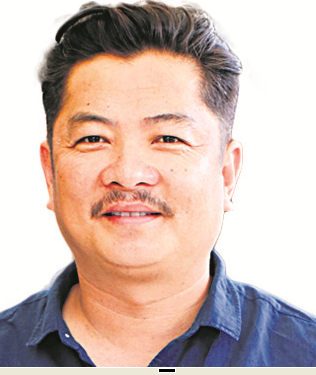 I am saddened by the news of the untimely demise of Keshav Bhattarai dai, chairperson of the Film Development Board.  Rest in Peace, a heartfelt tribute!!!