The students of Everest Art Club organized the bird exhibition in Bhaktapur on Monday. Not only the real species birds but also their paintings were exhibited at the event.

The students put over 80 species of birds on display. Such birds were both domestic and the ones that migrate toward the country in the appropriate season. Some of those birds include danphe, sparrow, vulture, crow, and myna. 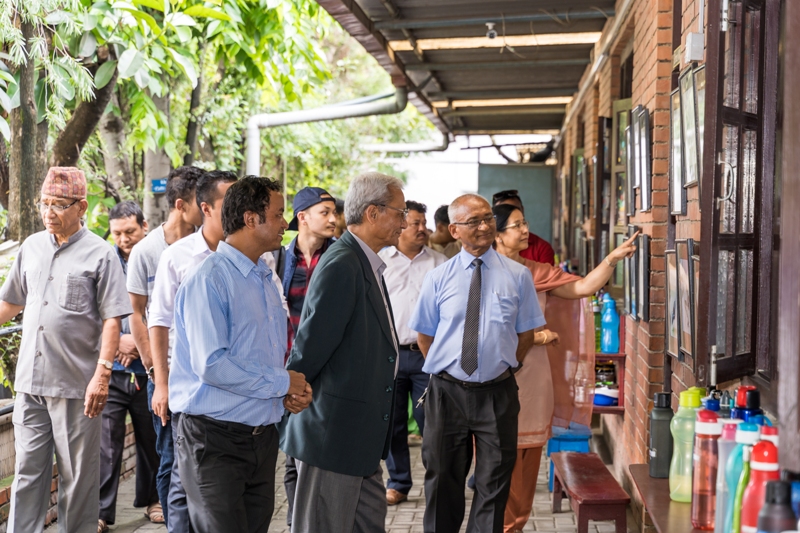 Hundreds of people attended the exhibition. The chancellor of Nepal Academy of Fine Arts, KK Karmacharya, who also attended the display event, said that those birds are on the verge of extinction. “The exhibition like this helps people to know about the importance of birds, which eventually leads to preservation. The students will also be able to learn arts from events such as this.”

Likewise, another attendee Ananda Kumar Shrestha, the program associate of Bird Conservation Nepal, shared that Nepal has 86 species of birds. “Of all those species, the condition of vulture in Nepal is critical. Birds like those, which help for the conservation of the environment should be protected at any cost,” he added.

The paintings took almost a decade to be finalized, said Rajendra Prasad Yakarmi, the founder of Everest Art Club. “Instead of just speaking, we thought displaying would be the help for the awareness regarding the conservation of birds.”

The event was inaugurated by Karmacharya. He opened the event by drawing the national bird of Nepal, Danphe. 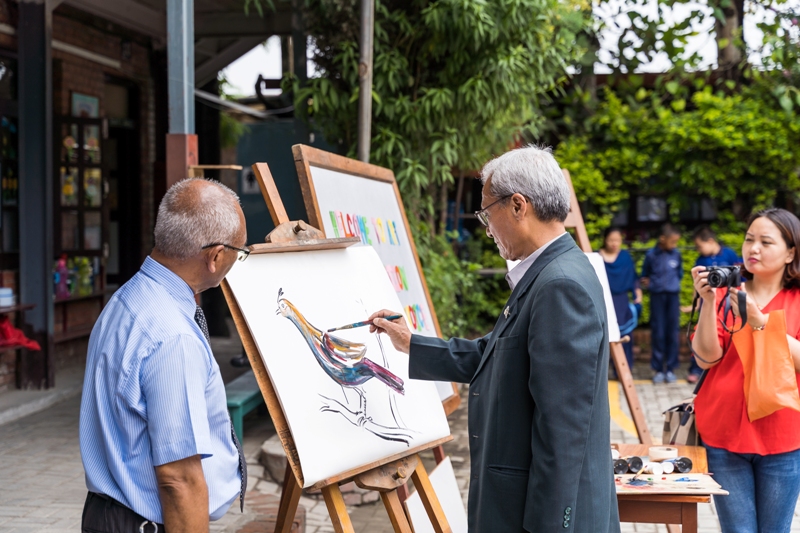