Bearing witness to animals in captivity

KATHMANDU, July 22: The never-ending debate on whether animals should be held in captivity or let free has been a subject of arguments among animal rights activists, and park officials. In Nepal, the Central Zoo is the only authorized body that scrutinizes the status of animals in captivity.

Spread across six hectares, Jawalakhel’s central zoo houses 289 mammals of 34 species, 32 reptiles of 9 species, 162 fishes of 27 species, and 460 birds of 57 species. Visitors are attracted by the diverse wildlife since the zoo was made accessible to the public in 2011 BS. Although additional inclusions of animals have elevated the exposure of the establishment, the constricted confinement that the animals are captivated in has caused threats to their physical and psychological well-being.

“It is due to the lack of ample open spaces for all the animals, we have hardly encouraged breeding in the species,” confirmed Lina Chalise – Conservation and Information Officer at the Central Zoo. “Students from more than 25 schools are actively participating in the Friends of Zoo (FOZ) program. The program enables the students to learn about animal welfare, and become sensitive toward them,” added Chalise.

Animal welfare consists of a myriad of dimensions and evaluations to ensure proper nutritional feed, and medical facilities for animals in captivity. “The common tendency observed in animals, especially in deer, are fight-wounds,” explained veterinarian Nabin KC Officer of the Central Zoo. Since rescue and rehabilitation are the major priorities of the zoo, we conduct frequent inspections on a regular basis to check for parasitic infestations, fever or anorexic tendencies,” added KC.

Many studies and researches have concluded that animals in captivity tend to deal with stressful conditions. An analysis of Dr. Michaël Beaulieu, “A Bird in the House: The Challenge of Being Ecologically Relevant in Captivity”, stresses on the fact that animals in captivity are kept under conditions that mostly reflect a paradoxical season in terms of temperature light and humidity that would never be encountered in the wild which results in elevated stress levels. He further indicated that sleep disruption appeared to be the major contributor to stress in animals ultimately shortening their lifespan in captivity.

The animals in the zoo are not provided with an environment that simulates their natural habitat. 54-year-old caretaker Hari Krishna Shrestha explained“I work in section 2, which includes tiger, hippopotamus, one-horned rhinoceros, arna and siamang. My experience as a caretaker suggests that factors including space and climatic temperature play key roles to determine the well-being, influencing the behaviors of animals in captivity.  Here, the domesticated tigers have almost forgotten to roar after being held captive for a long time.” As Shrestha gave us a tour of the tiger feeding area, it became evident that the domesticated tiger wasn’t bothered by human presence in his domain. However, on the adjacent cell was a freshly captured male man-eater. The tiger seemed moderately content while the caretakers approached his feeding space. However, his temper elevated when we walked towards his cage. The roar amplified across the captivity, but we were assured that the tiger would lose his temper with time after added human exposure.

New project in the pipeline
“Acknowledging the breeding, and space constraints, the government has allocated Rs 60 million to set up a new central zoo in Surya Binayak. The semi-open zoo, spread across 245.165 hectares, is estimated to be completed within five years.  It aims to foster endangered mammal species, enlisted in the IUCN red list by conducting behavioral research, imparting conservation education and encouraging recreational value,” added Narayan Rupakheti -- Deputy Director at Department of National Parks and Wildlife Conservation (DNPWC).

Designed by World Society for the Protection of Animals (WSPA) and Animal Advocate, Rob Laidlow, Zoo Exhibit Quick Audit Process (ZEQAP) is an assessment tool that can be used to grade the condition of zoos. It includes the method to analyze the five freedoms factors including freedom from hunger and thirst, freedom from thermal and physical discomfort, freedom from Injury, disease, and pain, freedom of movement and the opportunity to express most normal patterns of behavior, and freedom from fear and distress for animals in captivity.

The research paper on “Assessment of the welfare status of endangered terrestrial mammals at Nepal central zoo carried out in 2014 by Ravee Tandukar under the same tool found the status of endangered mammals improving. Such assessment methods and mechanisms can be adopted to ensure the protection of animal rights and their long-term welfare. “We are joining our efforts to provide the space irrespective to the international standard in the semi-open zoo, and are hopeful to make the zoo animal-friendly,” added Rupakheti. 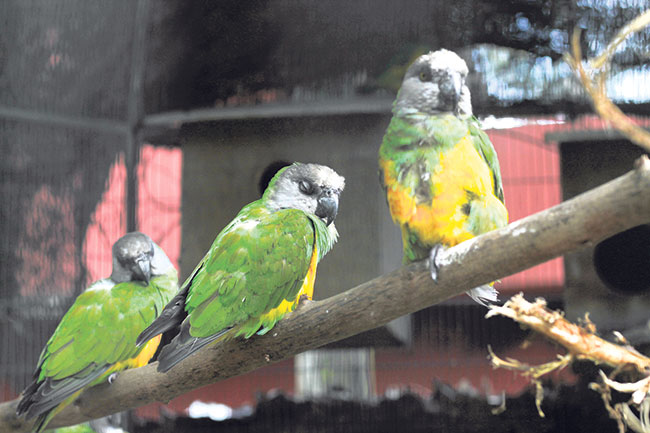 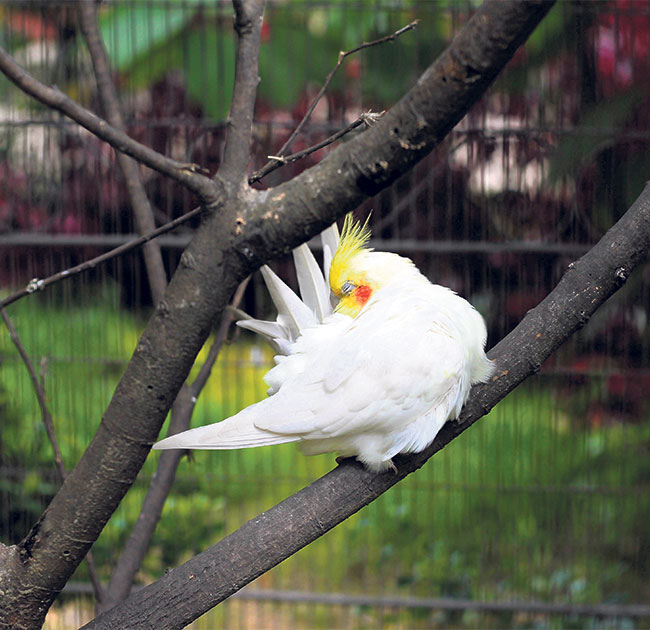 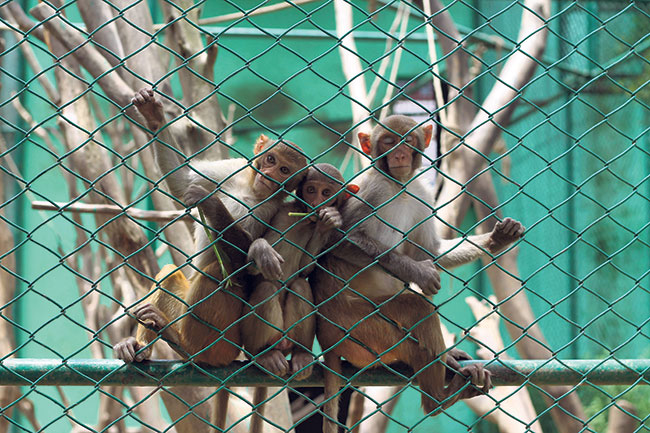 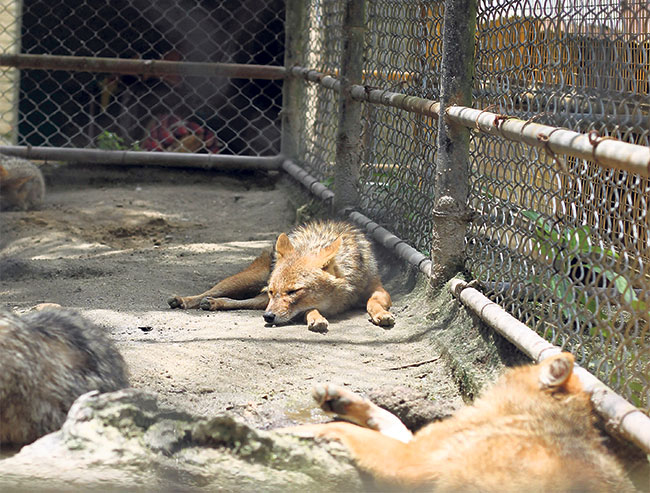